AO On-Site – Venice: “Liberty,” Martin Puryear at the US Pavilion Through November 24th, 2019 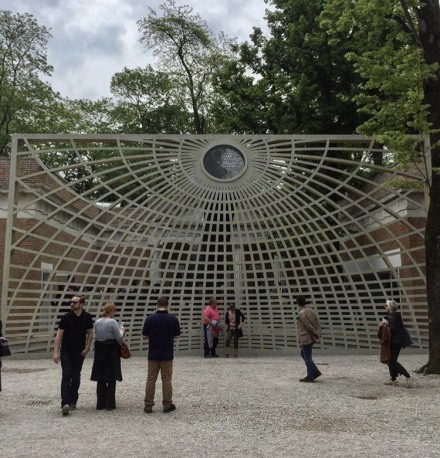 Walking up the pathway to artist Martin Puryear’s installation at the US Pavilion of the Venice Biennale, one is greeted with a dazzling, and perhaps equally foreboding work. The piece, Swallowed Sun (Monstrance and Volute), stages an immense grate before the doors of the pavilion, a beautiful, carefully arranged grid that references sun streaming down, until one passes behind the work to see a black, serpentine form apparent “swallowing” the sun whole.

It’s this sense of nuance and subtlety that makes Puryear’s work a fittingly powerful commentary on the state of the US, its moment of political and social crisis, and the challenges faced by artists in the country today. This is now the second Biennial under the Trump administration, and while Mark Bradford’s pieces in the 2017 edition marked a powerful hailing of black social histories and the violent past of the United States, Puryear’s work seems to drive at equally resonant concepts through more formal arrangements, and subtle investigations of the historical form. One wonders what sort of screening process the Department of State gave in its consideration of funding for this year’s pavilion, especially given the repeated calls by this administration to defund the NEA, and the late announcement that the artist had been selected for the show. 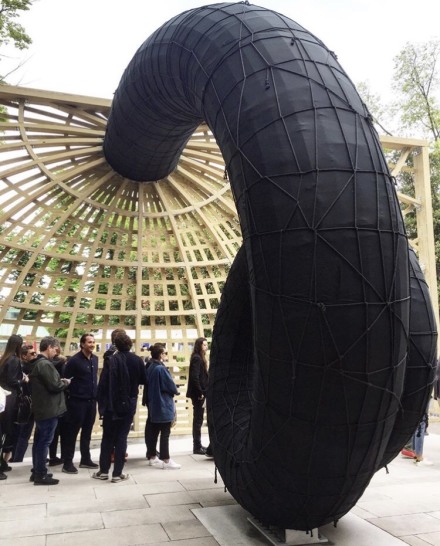 Puryear’s works are studied exercises in form and space, beautiful in their gentle curving forms and expressive use of three-dimensional space. Yet these masterful exercises are always applied towards the historical. ‘Swallowed Sun’ plays on mythological constructs, while, in the center of the pavilion, the artist has installed ‘A Column for Sally Hemings,’ referencing Thomas Jefferson’s slave-turned-mistress. The presentation draws on the similarities between Jefferson’s home of Monticello and the pavilion itself, between the forms of the female body and that of his minimalist sculpture, between the curving golden ratio that animates other works and that of the caps of American civil war soldiers. 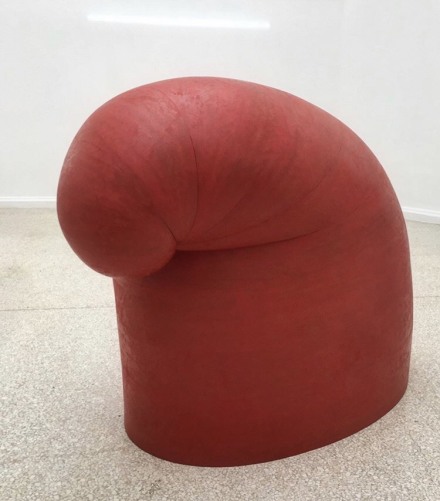 Titled ‘Liberty,’ Puryear’s show is a masterclass in subversion, his pieces and project at large drawing on, and reinforcing, the histories of violence and repression that have defined the landscape of American class and racial conflict, that sit at the core of the nation’s identity, but which the nation so often fails to articulate. It’s an interesting conversation, in that regard, between Puryear’s show and Bradford’s, a comparison of language and speech that arrives at a similar endpoint. While Bradford articulated pain and trauma, force and identity as part of the emotional impact of his show, Puryear’s work, for all its subtle historical understandings, emphasizes silence; the silence of those in power to act, the silence imposed on criticism, and the quiet determination to counteract the narratives of a regime in power. 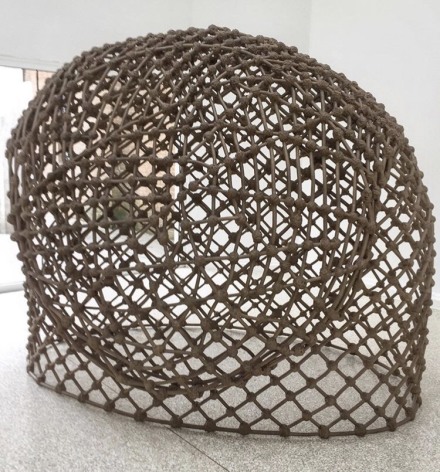 Read more:
Martin Puryear for the US Pavilion [Exhibition Site]

This entry was posted on Saturday, May 11th, 2019 at 3:20 pm and is filed under Art News, Featured Post, Show. You can follow any responses to this entry through the RSS 2.0 feed. You can leave a response, or trackback from your own site.