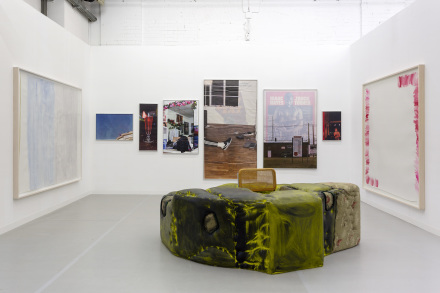 Bridget Donahue at Liste, via gallery

Liste Art Fair has returned to Warteck, a former brewery on the banks of the Rhine now serving as an exhibition and performance space, for another year of exhibitions showcasing adventurous and exploratory projects from a range of galleries around the globe. Liste continues to build on its position as one of the central hubs for the week of Art Basel, priding itself on a careful curation of young galleries, dynamic, forward-thinking works, and a roster of performances that remains one of the week’s main draws. 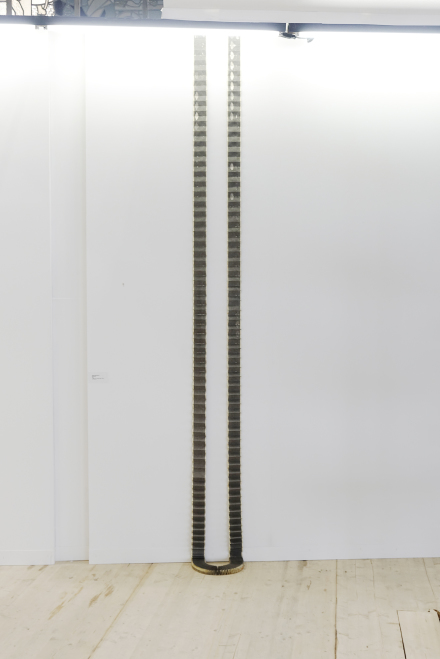 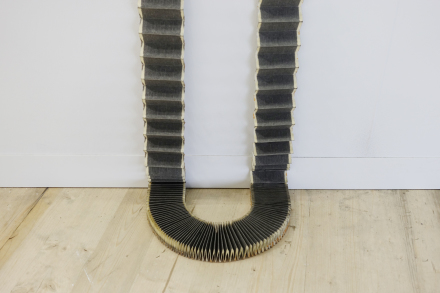 For gallerists, participating at LISTE, the fair is an opportunity to network globally and present their program to professionals and art lovers that gather in Basel during this important week on the international art calendar. The layout seems to emphasize and encourage these networking aspects of the fair, departing from the stark rows and rigid floor plan of the Messe Basel, to welcome a meandering, casual engagement with the works on view. The Warteck building’s multiple floors and outdoor space encourages mingling between attendees that gives the fair a decidedly fraternal atmosphere. Attendees gathered around open doors in the midst of casual conversations, while others paced from space to space, greeting friends with hugs and warm welcomes. Yet initial appearances did little to define the quality or caliber of the art on view, and the fair’s reputation for first-rate curation continued this year. 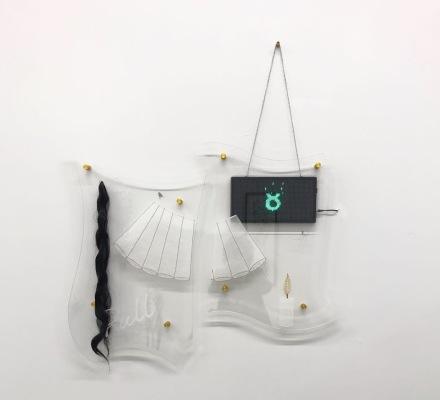 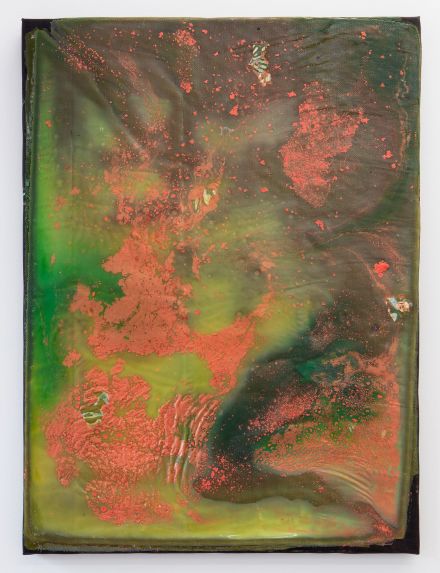 At Lidia Benavides, the gallery was showing a series of unique works, including striking sculptural arrangements by Adan Vallecillo, while at Bridget Donahue, one could view a selection of pieces by Monique Mouton, Jessi Reaves and Martine Syms, exploring some of its artist’s works and the unique dialogues opened between their respective material interests and investigations of social space.  At Clearing, one could view a set of works by Marina Pinsky and Hugh Hayden, mixing together strange reworkings of both baby strollers and photographs that felt like a distended, abstracted vacation scene. 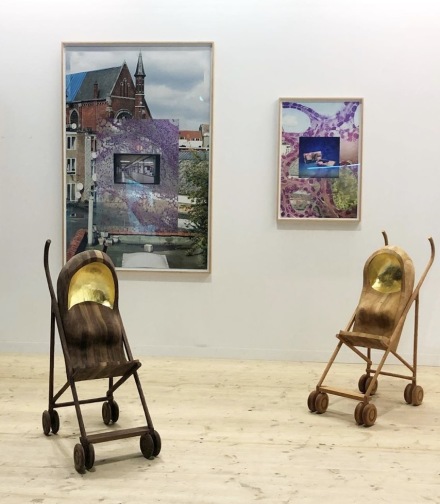 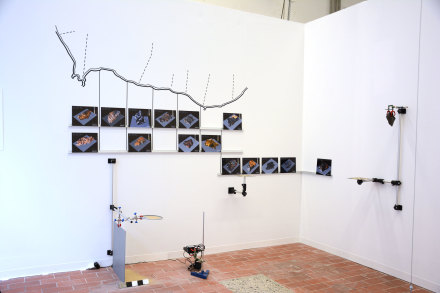 The fair, which fit each booth into more nuanced, creative spaces, from expansive atriums to narrow hallways and angled rooms, made for a more unique, exploratory pathway through the fair, gallery booths popping up around unexpected corners or stretching down long hallways.  The fair was also exploring a new performance section, which featured a striking live installation project by Hayden Dunham, as well as talks hosted by Spike Magazine.

The fair is open through June 16th. 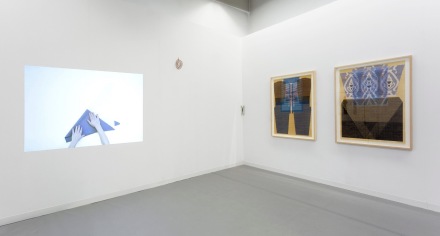 This entry was posted on Wednesday, June 12th, 2019 at 7:39 pm and is filed under Art News, Featured Post, Show. You can follow any responses to this entry through the RSS 2.0 feed. You can leave a response, or trackback from your own site.