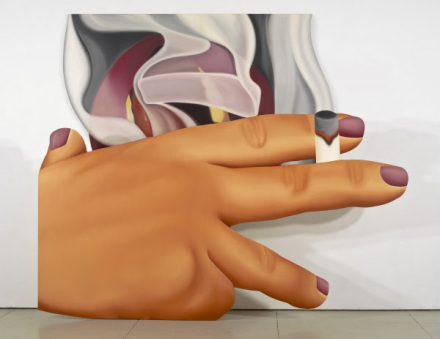 As the days of summer swing into focus, and the weather grows ever warmer in Europe, the art world once again returns to the home of the Art Basel fair, which opens next week in the Swiss city, held in conjunction with a number of various exhibitions and shows across the city.  Closing out the first half of the year’s major market activities (save a major auction coming the following week in London), the fair offers a last look at the European art market’s health, especially as turmoil and political crisis continues to roil the continent.

Zoe Barcza, Love, Positivity, and DON’T Forget to Take Care of your Health! (2018), via Bianca D’Alessandro

As far as monolithic fair projects go, few can compare with the sprawling expanses of the Messe Basel.  Spread over multiple floors and halls at the site, Art Basel’s programming for its home fair covers all manner and material for contemporary works.  There’s the main exhibition fair, a sprawling set of booths that covers much of the main floor, paired with smaller booths dedicated to smaller galleries and special projects, not to mention Unlimited, the perennial exhibition of massive installations, sculptures and other works that are a feat in their own right, each offering their own take on a fair that seems as much about exploration as it is about selling. 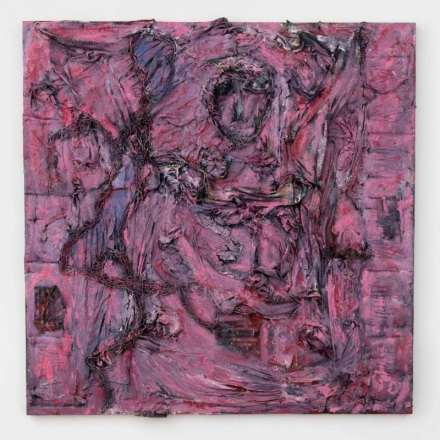 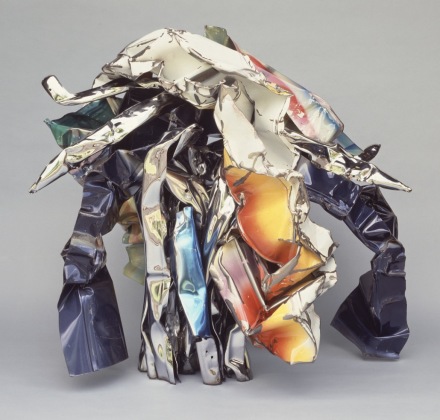 At Gavin Brown’s Enterprise, the gallery will be showing recent works by Venice Biennale Golden Lion winner Arthur Jafa, while at Paula Cooper, one can view selection of gallery artists, including Sol LeWitt and Tauba Auerbach.  At Marianne Boesky, another selection of gallery artists will be on view, exploring works by Carol Rama, Donald Moffett, and Pier Paolo Calzolari, among others.  In the fair’s Statements section, one can see a selection of new paintings by Jill Mulleady at Freedman Fitzpatrick, continuing her unique approach to the ethereal and unnerving in simple scenes, while in the fair’s Feature section, one can view Japanese artist Tetsumi Kudo’s unnerving sculptures at Galerie Christophe Gaillard, while Jahn und Jahn will show a series of works by Karel Appel. 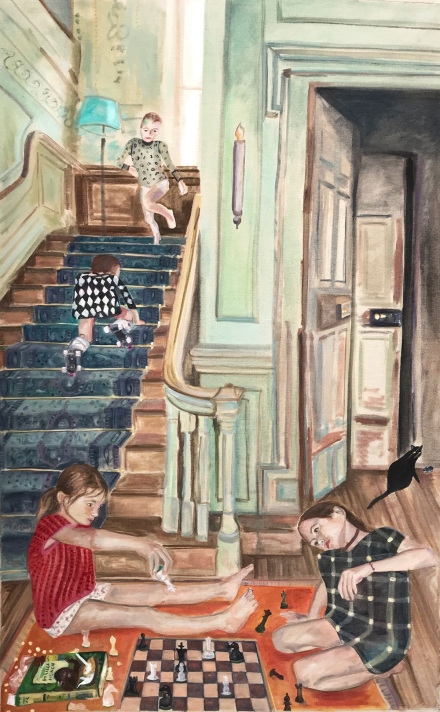 The fair’s always impressive Unlimited section also returns, featuring a range of impressive large-scale works and commanding arrangements.  Peres Projects will be showing a massive work by Brent Wadden, while a massive Lucio Fontana will also be on view courtesy of Dickinson. 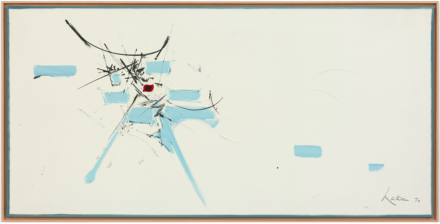 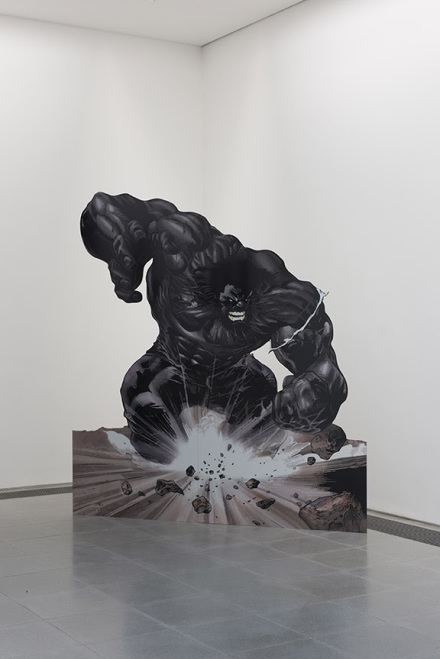 Complementing the blue-chip masterpieces on view at the Messe Basel, Liste Art Fair also returns for another year at its home at the former Warteck brewery.  Spread across the space’s unique post-industrial landscape, the fair’s focus on new voices and fresh concepts makes it a must-visit for those looking for an in-depth take on the ful offering in Basel.  This year is no different, with Liste’s group of exhibitors bringing strong work and strong concepts to show.  At New York’s Bodega, one can view enigmatic sculptural works by Naoki Sutter-Shudo, while Zoe Barcza will show a series of dense, layered paintings at Copenhagen’s Bianca D’Alessandro. Bridget Donahue will also be on hand, showing work by Jessi Reaves, continuing her exploration of the use value of mid-century, modernist design. 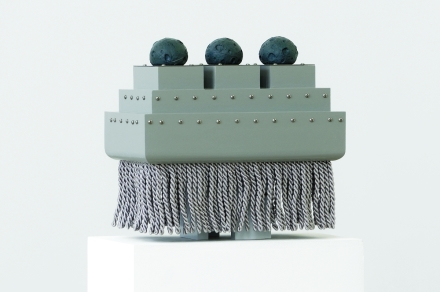 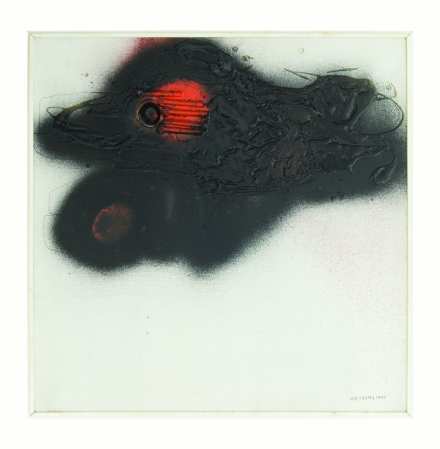 The fair will also explore a new section this year called The Joinery, where galleries are able to present video, performance and other time-based works.  Hayden Dunham will present an experiential installation of new kinetic sculptures and wall works over the course of the show, while Spike will host a series of talks and discussions over the course of the week. 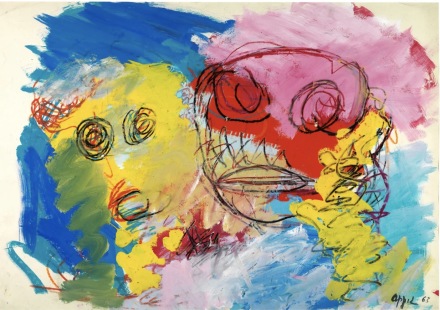 For those interested in even more art after wandering through the spacious halls of both fairs, the city’s museums and galleries will also be open, with a group of high-profile shows timed around the fair.  Of particular note is an exhibition of works curated by Gagosian Gallery at Rheinsprung 1, exploring the trajectory of abstraction in the United States and Europe from the immediate postwar period to the present, tracing artists’ diverse approaches to materiality and gesture, a broad range of works featuring pieces by Jackson Pollock, Theaster Gates, and more. 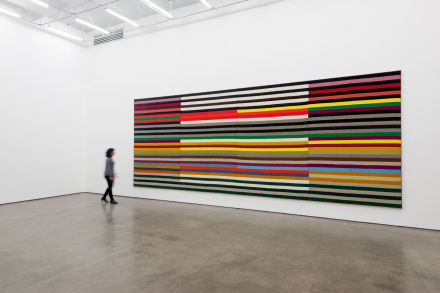 At the Kunsthalle Basel, one can view a pair of recently opened shows, including a show of works by Dora Budor, a series of structures constructed from repurposed furniture and other materials to create distinctive, figurative forms.  Also on view is a show by South Korean artist Geumhyung Jeong, presenting “homemade” robotic sculptures that question the boundaries between the human and the machine, the controller and the controlled.  Over at the Schaulager Collection, the museum is offering a rare series of tours their storage, allowing a look at the many racks of works on view throughout the museum’s expansive stock of works. 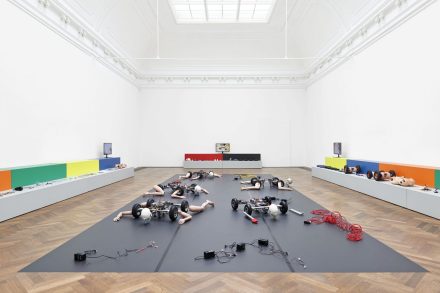 With such a bustling fair calendar, the city of Basel is primed for a long week of art.  The fair opens to the public June 13th. 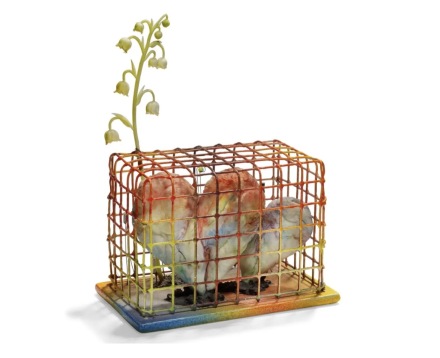 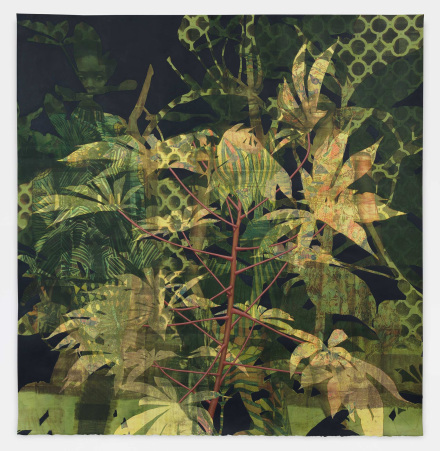 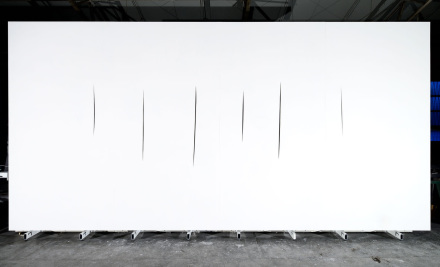 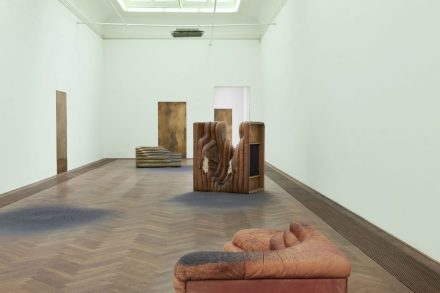 Dora Budor, I am Gong (Installation View), via Kunsthalle Basel

This entry was posted on Saturday, June 8th, 2019 at 4:59 pm and is filed under Art News, Featured Post, Show. You can follow any responses to this entry through the RSS 2.0 feed. You can leave a response, or trackback from your own site.