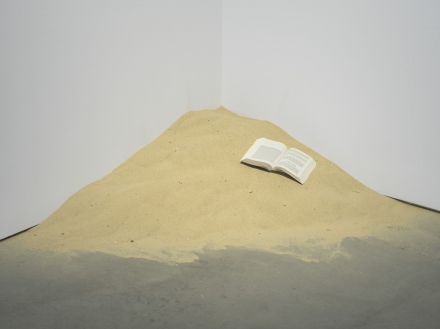 35 years ago, gallerist Lisa Spellman opened 303 Gallery, a space that would stand as a cornerstone of the New York art world over the coming decades, and which still stands as an icon of distinctive artistic practices, conceptual rigor, and a little bit of New York style. Now, with the gallery celebrating its three and a half-decade milestone, it has launched a publication and exhibition culling together works and perspectives from the length of its run as a gallery. 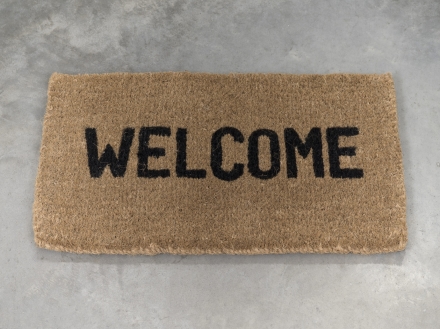 The show and its publication is a fascinating exploration of the gallery archives, documenting the fertile cross-pollination of various artistic scenes and gallery owners working to build something new in the city. It was a time where it would not be unusual for 303 Gallery’s neighbor American Fine Arts would share a solo exhibition by between Richard Prince and his pseudonym John Dogg (the artist is included here with a cheeky portrait of the Monkees), or where 303 Gallery would host a group show for the like-minded AC Project Room. 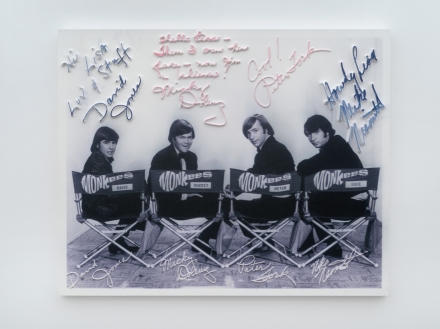 Iconic works foregrounding the long relationships of many artists continuing to show with the gallery are exhibited at the gallery, in conversation with recent works by artists who are newer additions to the roster. The show speaks to the continual evolution of the program over the years, creating a picture of what 303 Gallery has been, what it currently represents, and where it is headed. Swirling canvases by Sue Williams are placed in conversation with the dense materiality of Dominique Gonzalez-Foerster, while, elsewhere, the strange symbolism of Karen Kilimnik is countered by the bright arrangements of Mary Heilman. The show foregrounds its artists as unique points in a dense network of concepts around color and space, material and perspective, the end result being an evolving sense of the gallery’s history and vision, constantly in exchange with the language of the world around it.

The show is on view through today, August 16th. 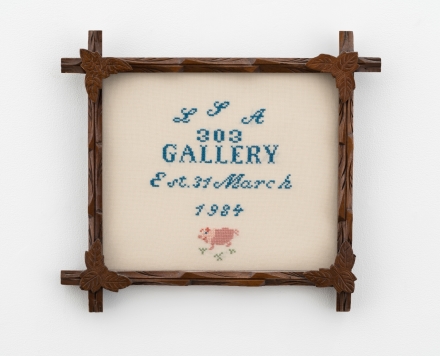 This entry was posted on Friday, August 16th, 2019 at 4:34 pm and is filed under Art News, Featured Post, Go See. You can follow any responses to this entry through the RSS 2.0 feed. You can leave a response, or trackback from your own site.