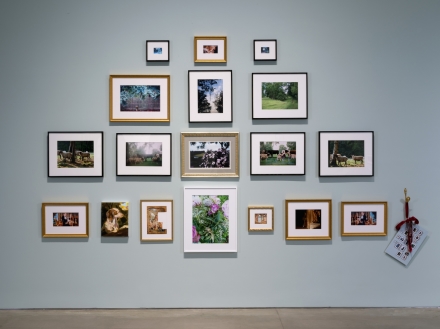 Comprising her 12th solo show with 303 Gallery, artist Karen Kilimnik returns to New York with a new body of works, snaking through a range of materials and techniques that touch on painting, photography, collage, sculpture and video, all displayed in the Petersburger exhibition style. 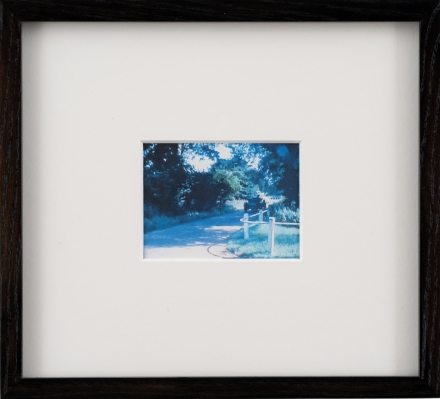 Drawing correspondences between romantic tradition and consumer culture, Kilimnik’s work brings a haunting and contrary sense of beauty to each show. The world of the ballet and childhood, romantic painting and pop music, icons of film and fashion, signs of witchcraft, time-travel, and murder comprise an imagery that has been culled from the historic and recent past into an unsettling present. In a world where the forces of nature, youth, and terror have taken awesome hold, Kilimnik’s art rematerializes a quest for the romantic sublime. 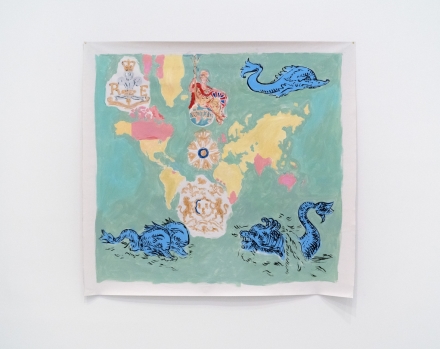 For this particular exhibition, Kilimnik delves into a series of ruminations on the ballet, presenting video excerpts from 19th century ballets, among them The Awakening of Flora by Marius Petipa, Reconstruction by Sergei Vikharev, music by Riccardo Drigo, with additional excerpts (Le Talisman, Pas D’Esclave and Animated Frescoes), as performed by the graduate students of The Pittsburgh Ballet Theatre School, on the occasion of Opening Day of the 57th Carnegie International. These are complemented by landscape photographs and paintings, depictions of animals and human forms alongside scale models of various buildings and sailing ships, a series of varied orchestrations of time and space strung through different frames of antiquity, turning their shared contexts into a new construction of awareness and information. 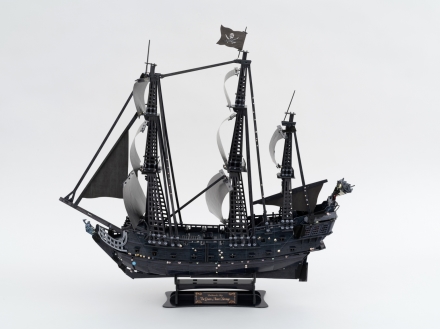 By contrast, The World at War, (2018) brings together clips from color and black and white films primarily set during World War II, selected for their music and their depictions of camaraderie between troops and officers singing, seen amid battle as well as off the field. The work, turning the other images depicted on their ear, seems to present a more complex sense of progression, as if the show sought to explore time frames and ruptures caused by violence and war.

The show is on view through December 20th.

This entry was posted on Friday, November 22nd, 2019 at 10:34 pm and is filed under Art News, Featured Post, Show. You can follow any responses to this entry through the RSS 2.0 feed. You can leave a response, or trackback from your own site.