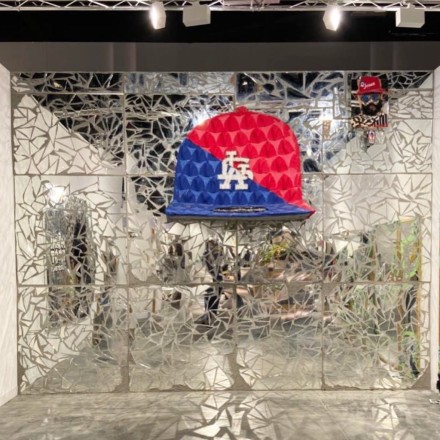 Closing its doors this evening, the week of sales at Art Basel Miami Beach has kicked off, capping off a strong week for galleries in South Florida, and a strong opportunity to close out the year with a flourish.  Commanding a roster of over 200 galleries from around the world, the marquee event of the fall market season in the U.S., and one of the biggest social events of the art world calendar has gotten underway, with thousands flocking to the sun and sand of the Florida metropolis. 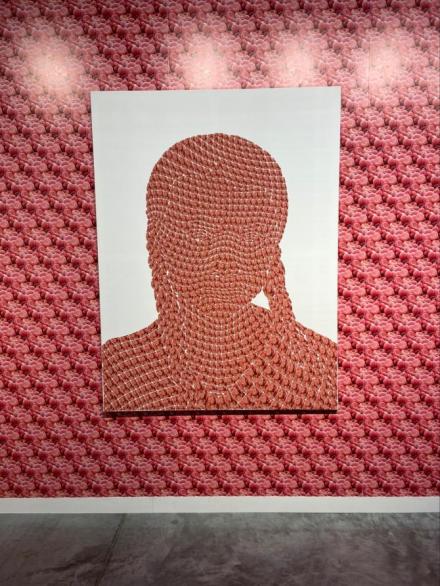 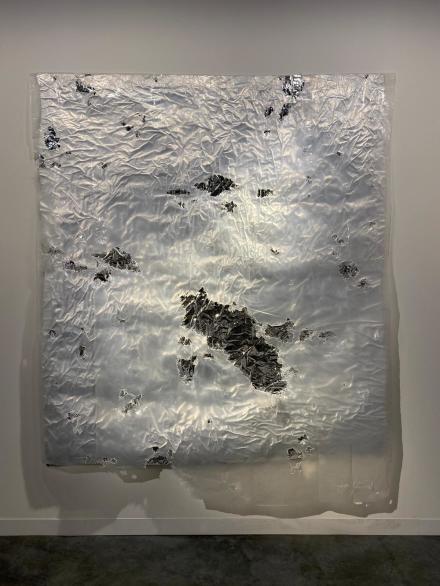 Hot on the heels of a busy auction week in New York City this past month, ABMB’s offerings this year looked to continue a few strong months for a market that has been anything but predictable in the past several years.  Considering the collectors streaming into the Convention Center yesterday morning,  it would seem that the momentum generated during the previous few months is coming to a head. 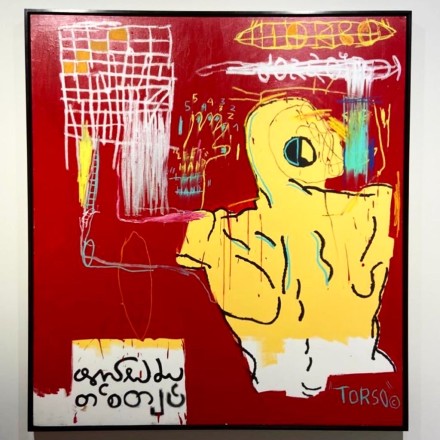 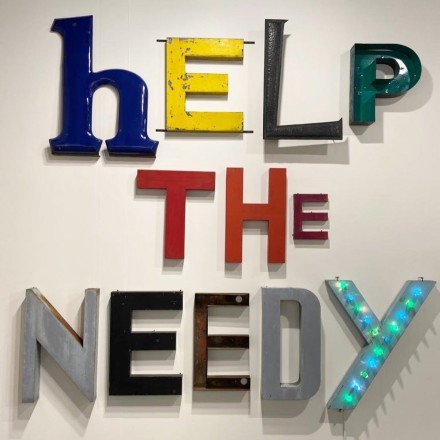 Jack Pierson at Cheim and Read, via Art Observed

Sales were equally strong, living up to the fair’s impressive stature. Blum & Poe sold out its early booth offerings, with a number of pieces by Henry Taylor selling in the $200,000 range, while Acquavella sold a still life by Wayne Thiebaud $900,000, and a piece by Tom Sachs for $225,000.  David Kordansky also had a strong opening, with works by Sam Gilliam going for $900,000 and $875,000.  Another headline grabber was a David Hammons tapestry at Hauser & Wirth, which netted $2.4 million as the artist’s market bounds continue to make headlines.  But it was Galerie Perrotin who made much of the early waves during the fair, selling an editioned work by Maurizio Cattelan that consisted of a banana from a nearby deli taped to the wall of the gallery booth.  The work had already sold 2 copies in the early hours of the fair for a cool $120,000 each, not a bad price for fresh fruit. 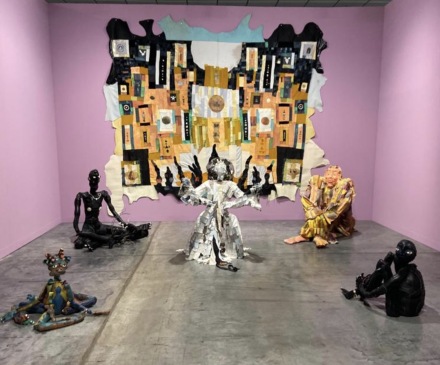 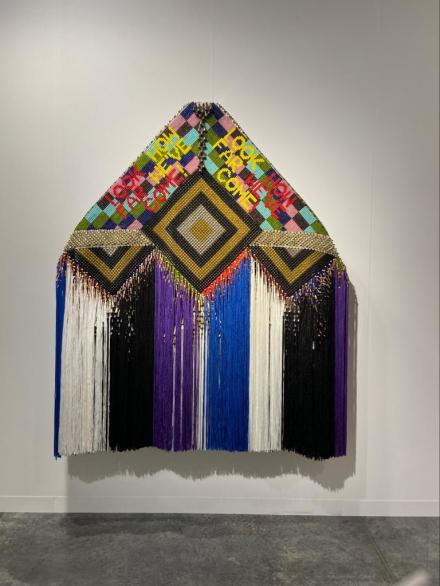 Outside the fair, and up Collins Road, the fair had installed an iteration of its Cities initiative, focusing in particular on art and artists from the Buenos Aires art world.  Featuring a range of playful, colorful sculptures and geometric iterations, it marked something of a return to form with work on view in the publicly accessible space.

The fair is open through Sunday, December 8th. 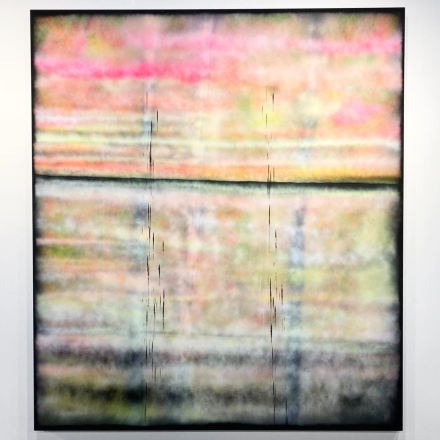 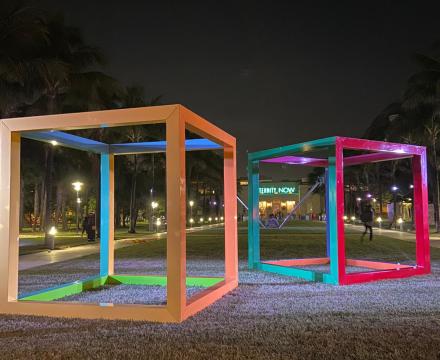 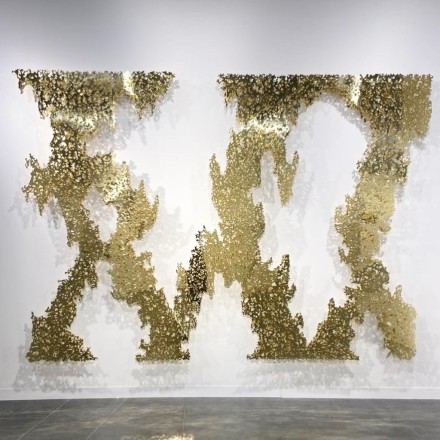 This entry was posted on Wednesday, December 4th, 2019 at 10:49 pm and is filed under AO On Site, Art News, Featured Post, Go See. You can follow any responses to this entry through the RSS 2.0 feed. You can leave a response, or trackback from your own site.