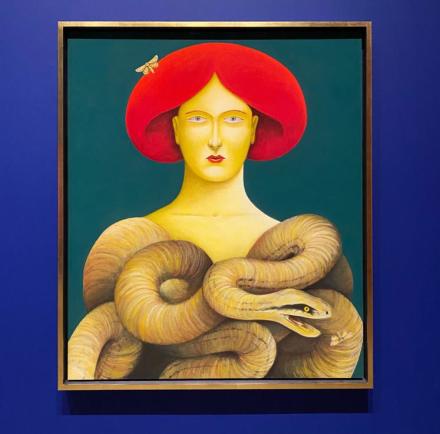 Currently on view at Hauser & Wirth’s Los Angeles exhibition space, the Swiss artist Nicolas Party has inaugurated his representation with the gallery, opening up an impressively arranged exhibition of new works just in time for the bustle of Frieze Week in the Californian metropolis. Born in Lausanne, Party’s figurative technique has earned him critical admiration for his familiar yet unsettling landscapes, portraits, and still lifes, celebrating and challenging conventions of representational painting, taste, and form. 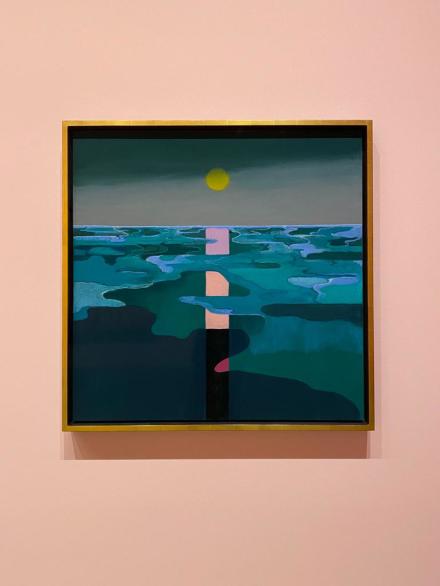 The show in Los Angeles continues this artistic bent, rendering a broad selection of works in thee artist’s signature soft pastel, as well as installation work, Party directs his idiosyncratic choice of medium toward otherworldly depictions of objects both natural and manmade. The works here showcase further explorations of sottobosco, an Italian word for the undergrowth of a forest that also denotes the sub-genre of still life painting devoted to botanical and zoological life. This style is closely tied to scientific developments of the 17th-century Dutch Golden Age, when the invention of the microscope ignited a fascination with all things miniscule, allowing both scientists and artists to direct their gaze towards interiors and the microscopic in scale, depicting the minutiae just below the foot and in the furthest reaches of man’s perception. 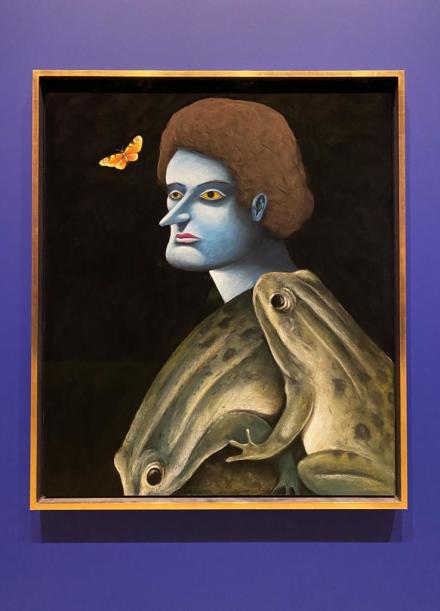 Similarly, Party takes on a unique, refreshed approach towards this technique, merging human and natural forms, or depicting them in unique interactions. In ‘Portrait with Mushrooms,’ he merges his own figure with augmented mushrooms in rich, woody hues, reconsidering sottobosco in a contemporary context. 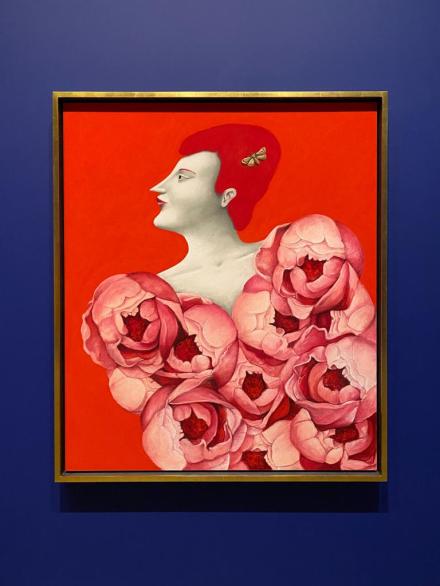 The show also features a chapel-like sculpture appearing to be made of exotic woods and marble, utilizing a brilliant Trompe l’oeil technique to reference both the history and use of these modes and materials in engagement with the context in which it was initially presented.  Turning the Trompe l’oeil and its moorings in devotional and religious iconographies, Party produces an echoing series of references, one which underscores the processes of signification and taste surrounding the patronage of old spaces, and of new.  Opening an aesthetic and intellectual engagement between eras and hands, Party’s nuanced, meticulous work is a striking first entry in his first outing with Hauser & Wirth. 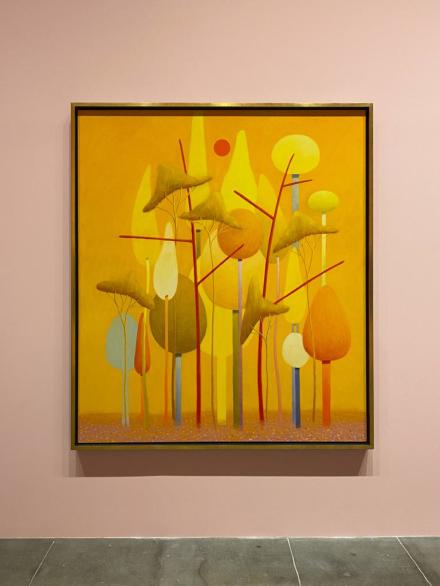 This entry was posted on Tuesday, February 18th, 2020 at 2:04 pm and is filed under Art News, Featured Post, Show. You can follow any responses to this entry through the RSS 2.0 feed. You can leave a response, or trackback from your own site.