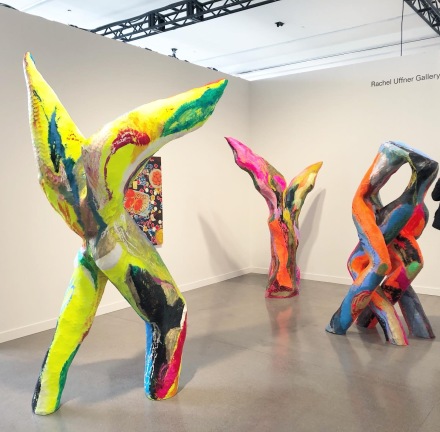 Bianca Beck at Rachel Uffner, all images via Art Observed

Kicking off the 11th year of operation, Independent NY has once again touched down at Spring Studios in Tribeca, once again opening the doors on its take on the presentation of an art fair.  Smaller in scale and more focused in terms of its gallery selections, the fair’s presentation feels more like a presentation of a series of small gallery shows run side-by-side, with ample space and a mellow browsing experience that draws strength from the fair’s invite-only exhibitor structure and immense glass windows, underscoring its reputation as a boutique event with impressive draw. 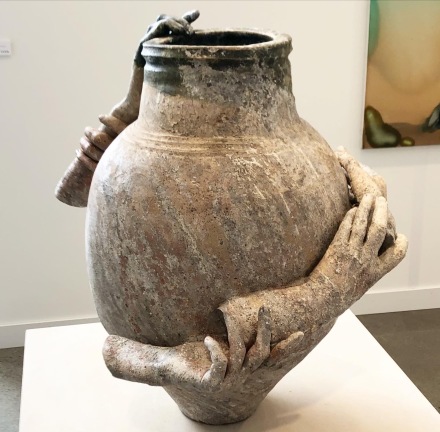 The fair’s encouragement of wandering and meandering, with its multi-floor design and out of the way rooms offering the intrepid viewer a series of shows and surprises throughout the fair layout.  Visitors wandered freely up and down the four floors of the space, often encountering unexpected works and projects along the way.  At Night Gallery, one could view a selection of colorful, impactful works by Awol Erizku, while Galerie Hervé Bize was presenting a series of equally bright and complex compositions by André Cadere, and over at LA’s The Landing, one could view works by the Beat Generation artist Les Kerr. These inflections of the historical, in conversation with the contemporary works on view made the case once again for just why Independent has garnered such an impressive reputation amongst an already packed week of sales events. 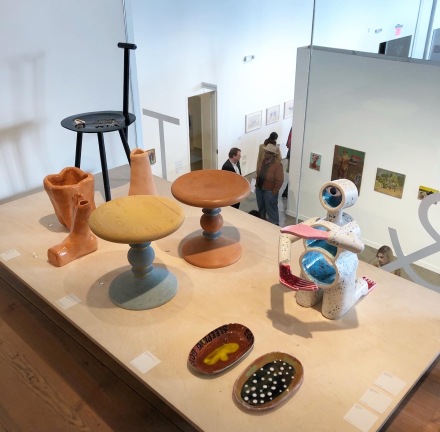 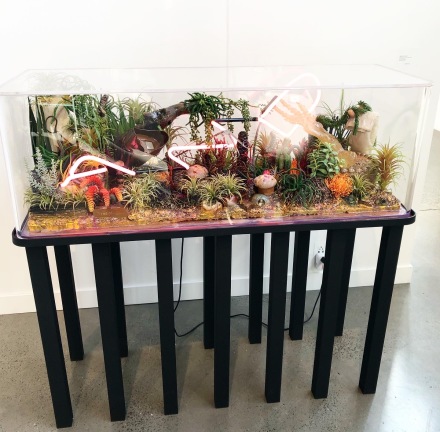 The fair had also scattered a series of project-based concepts across the fair, including a special pop-up edition of the Object and Thing design fair, which paired together imaginative design pieces alongside works, peering out at the rest of the fair from above in of the exhibition space’s cozy elevated rooms.   In another space, Red Bull Arts was presenting work by artist Akeem Smith, which featured an ominous soundscape with a scrolling series of photo images girded inside a wrought iron fence. 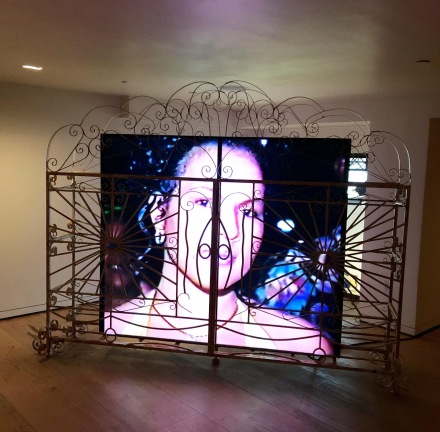 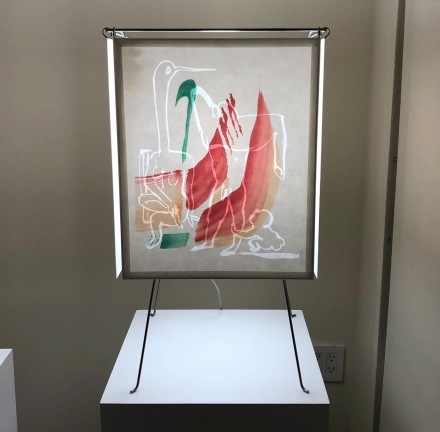 In the wake of an explosion in fairs and an unpredictable market, the curator-first mindset seems to have become a more potent draw for exhibitors, offering spaces where their work is guaranteed a smaller but more enthusiastic audience to ensure strong sales and return clients.  If so, one only hopes that new projects take Independent as a vital example of how best to execute this strategy, one sure to bring visitors back for more each year. 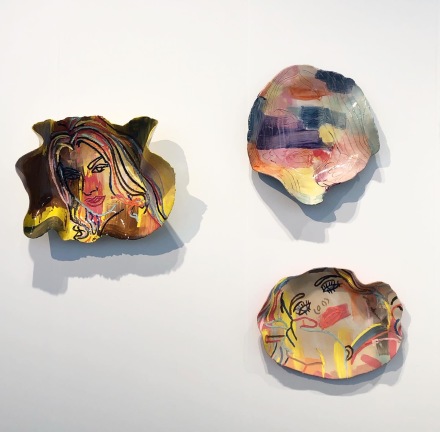 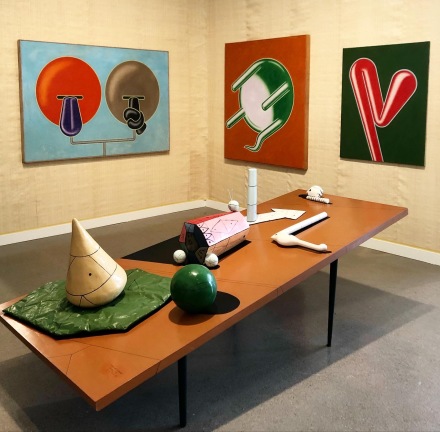 Jeremy Anderson and Les Kerr at The Landing 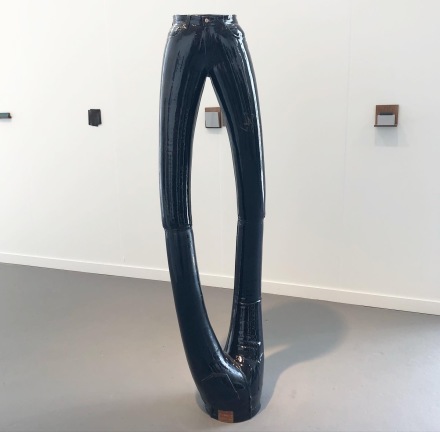 This entry was posted on Thursday, March 5th, 2020 at 3:22 pm and is filed under AO On Site, Art News, Featured Post, Show. You can follow any responses to this entry through the RSS 2.0 feed. You can leave a response, or trackback from your own site.