RIP – Paul Kasmin, New York Gallerist, at the Age of 60 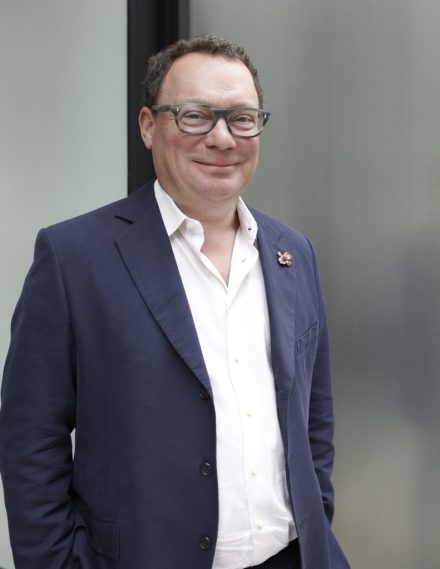 Dealer Paul Kasmin, who was a formative voice in the development of the Chelsea gallery scene over the last 20 years has passed away at the age of 60.

The son of the London-based John Kasmin, a major force in the British art world and an astute market mover, the dealer would grow up in the art world, and would find fertile soil in New York, where he built his gallery into a centerpiece of the city’s thriving community of artists and dealers.  Mixing together historically resonant works with newer artists, Kasmin’s voice in the city has been undeniably influential.

“Paul devoted himself to a life celebrating art and artists,” his gallery said in a statement. “Those of us who have worked with Paul learned from his extraordinary eye for talent, his delight in the work of the artists he loved, and his rare sense of openness and generosity.”

This entry was posted on Monday, March 23rd, 2020 at 7:59 pm and is filed under Art News, Featured Post, Show. You can follow any responses to this entry through the RSS 2.0 feed. You can leave a response, or trackback from your own site.