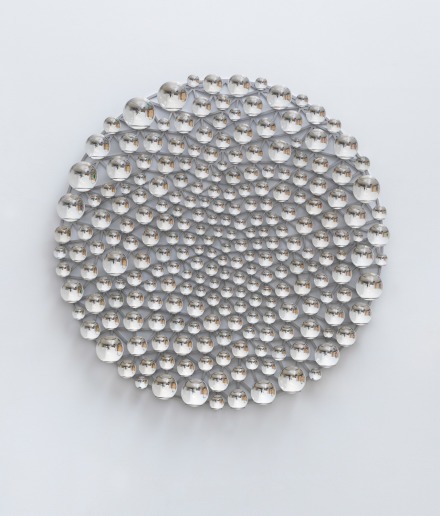 As the year rolls into December, and businesses remain shuttered over Covid-19, the Art Basel fair franchise has launched another edition of its Online Viewing Rooms series, marking off the string of days normally occupied by Art Basel’s famed Miami Beach fair with a more restrained, but equally well-stocked outing that seems to have notched strong response in its early hours.  Long marking the end of the art world’s fall season, and serving as a much-needed last bash of the year for art lovers and art workers worldwide, this year’s edition of Art Basel’s December fair comes without the endless string of afterparties, replaced with a range of online offerings.

The December edition of Art Basel’s Online Viewing Rooms features a typically international lineup of 255 leading galleries from 30 countries and territories across North and South America, as well as Europe, Asia, and Africa, and opens with a range of installations and projects on-site in Miami as well, as well as satellite events like Mexico City’s ‘OVR: Miami Beach Selections at Casa Versalles’, showcasing a selection of re-created online booths in an early twentieth century villa in Colonia Juárez, inviting collectors to see in person the works featured on the Art Basel platform.  This new distributed network of events is a striking look at what the future may hold for the art world, in which local and international networks mingle in a new type of intercommunication and commerce. 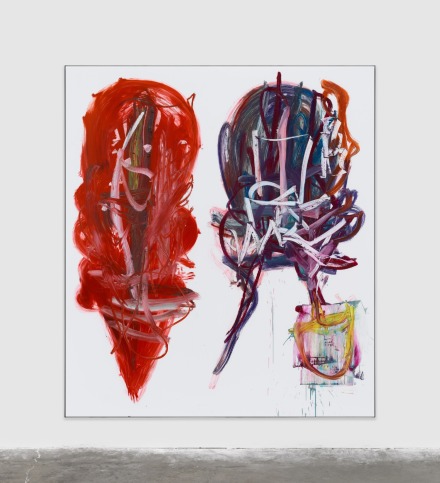 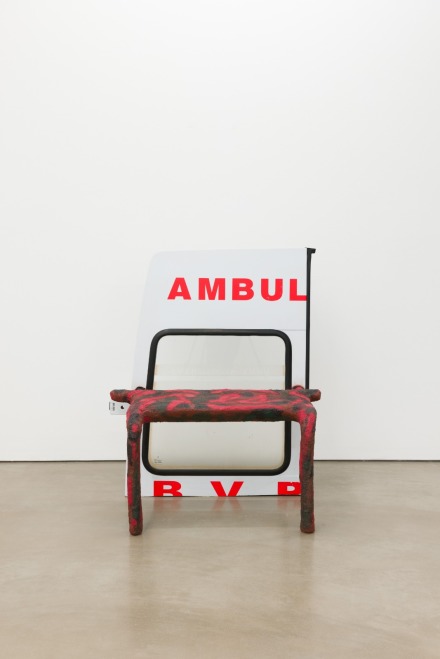 Selections-wise, the fair steel seems strikingly familiar, with major blue-chip and upcoming galleries each taking part in the online showcase.  At Tanya Bonakdar, one could browse through works by Olafur Eliasson, including some of his signature glass orb arrangements, while Marian Goodman was offering a limited edition miniature of Maurizio Cattelan’s L.O.V.E. sculpture, a comical piece that seems well-geared to online commerce.  Meanwhile, at Clearing, the gallery was showing works by Aaron Garber Maikovska, and at Gaga, one could browse a selection of bawdy, colorful works by Mathieu Malouf. 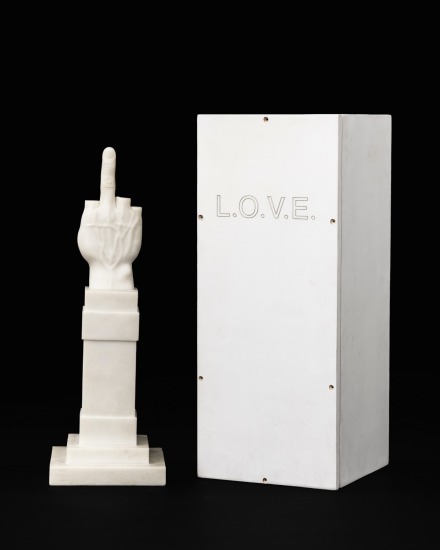 Excitement seemed high for this iteration of the fair, with sales to match, particularly towards the higher end of the market.  David Zwirner was a prime example, with the fair mainstay claiming upwards of 20 sales in the opening day of the fair, among them a $1.2 million Joan Mitchell and a $1.8 million Yayoi Kusama sculpture.  Also performing well was Thaddaeus Ropac, where a Jules de Balincourt piece, Take Us With You, sold for $150,000, while painter David Salle’s Thinking, Looking brought in $300,000. 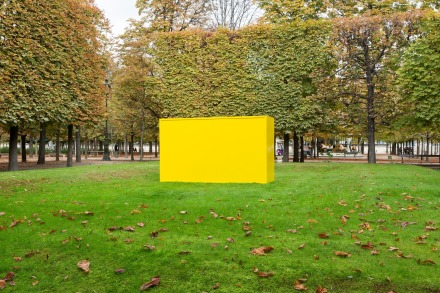 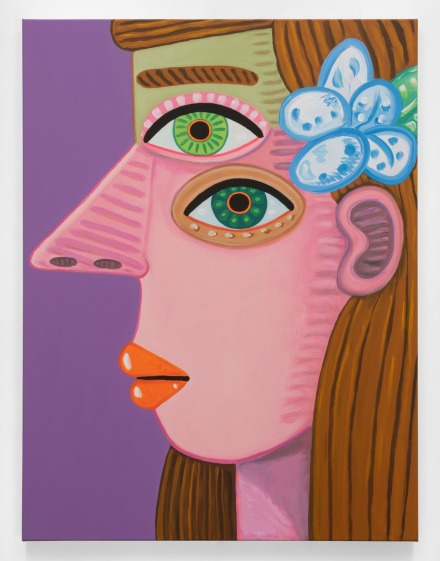 All told, the fairs still seem to favor the blue-chip galleries capable of pushing exposure for works and to their large collector base, but the strong sales also hint at a hopeful saving grace for an art world facing the extreme challenges of Covid-19.  One can only hope that as vaccines roll out and business continues to look for new options for moving forward, galleries and artists can hold on just a bit longer.

This entry was posted on Thursday, December 3rd, 2020 at 3:43 pm and is filed under Art News, Featured Post, Show. You can follow any responses to this entry through the RSS 2.0 feed. You can leave a response, or trackback from your own site.