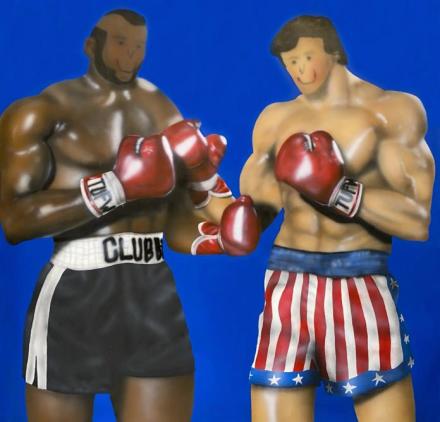 Each year, the first week of December is normally reserved for Miami Beach, a bastion of sun and sand that welcomed international hordes of art lovers to its Art Deco havens and bustling streets for the proceedings of Miami Art Week and, at its center, Art Basel Miami Beach.  Yet with the new surge of Covid-19, and the challenges the disease has posed to the art world, this year sees the annual end of year fair and its hordes of parties practiced in proxy, with a similar bevy of sales events heading online.  Not least of those is Untitled Art Fair. 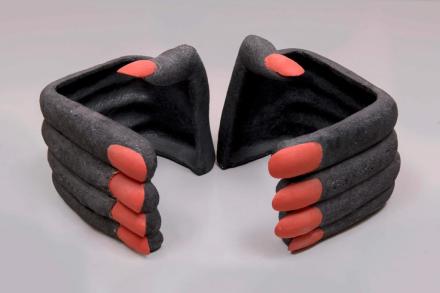 Elsa Sahal at The Pill, via Untitled

Normally the first fair to launch the week’s proceedings each year, Untitled held its early opening again online, with initial previews running November 30th.   This year, run in partnership with the digital company Artland, the fair has kicked off its annual run of curator-first exhibitions and a specially-selected group of galleries from around the globe.  Billing itself as the first virtual-reality art fair, the exhibition centers on a similar booth layout to its physical analog, down to the eerily familiar roofing. 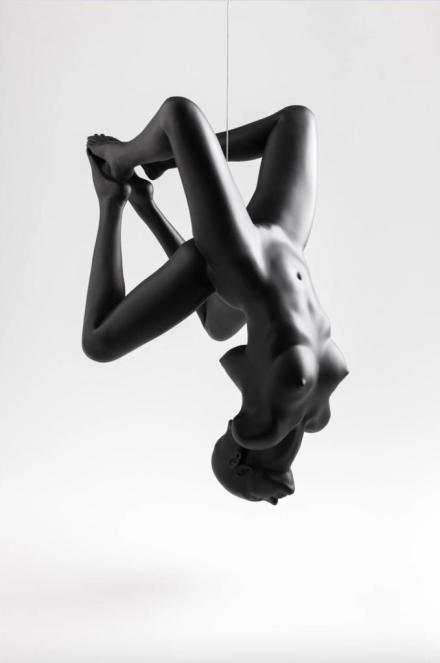 Monica Piloni at Zipper, via Untitled 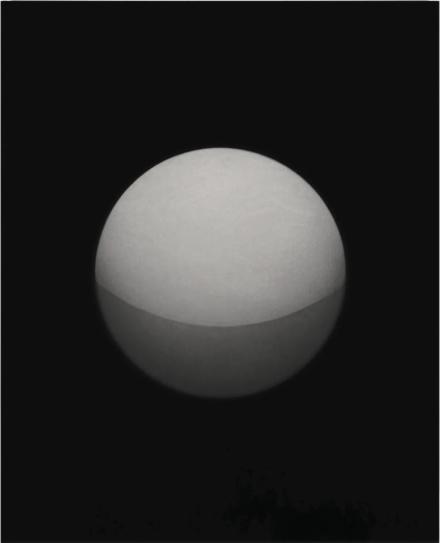 Also ported over from the fair’s traditional run is its exceptional curatorial vision and a diverse body of work spread across its programming.  Even online, the adventurous body of works felt fresh and intriguing, with a range of approaches and practices spanning the event.   At Plan X, Evgen Copi Gorisek’s playful, swirling figurations, topped with under-executed smiling faces was an immediate standout, while Zipper Galeria’s range of works including a range of sculptures by Monica Piloni and Camille Kachani. Another standout was Elsa Sahal’s playfully-rendered set of sculptural hands, long fingers cupping around negative space that ran a fine line between comforting and cartoonish, on view at The Pill. 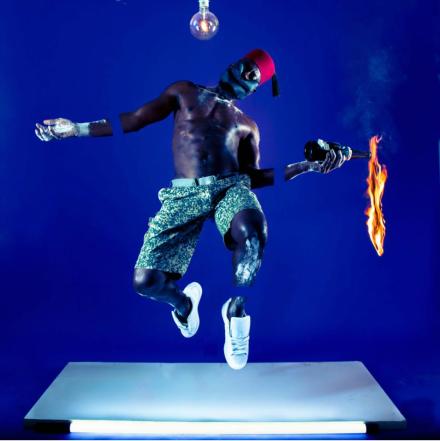 Benji Reid at October, via Untitled 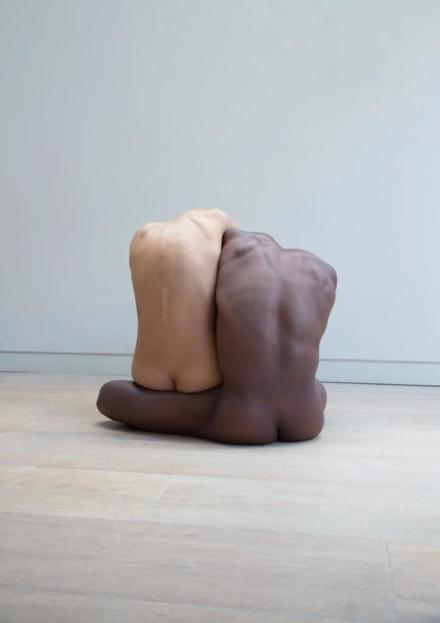 Colors were bright and bold this year, with galleries embracing eye-popping tones and strong contrasts to make their works stand out online, among them a vivid series of paintings by David Humphrey at Fredericks and Freiser, as well as a series of otherworldly portraits by Benji Reid at October Gallery, which blended contorted hunan forms and a rich palette to create instantly memorable works. 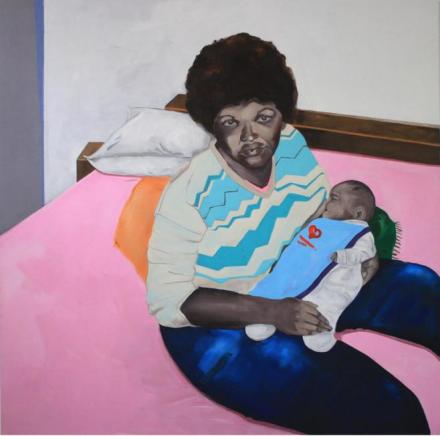 No Martins at Portas Vilaseca, via Untitled 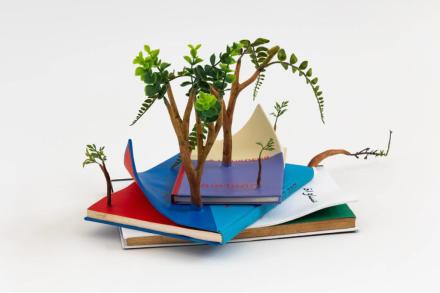 Camille Kachani at Zipper, via Untitled

Even online, the Untitled Fair has continued to emphasize just why it has remained among the more hotly anticipated fairs of Miami Art Week.  Here, in the confines and isolation of our homes under lockdown, the fair has somehow managed once again to hammer that point home.

This entry was posted on Thursday, December 3rd, 2020 at 7:06 am and is filed under Art News, Featured Post, Show. You can follow any responses to this entry through the RSS 2.0 feed. You can leave a response, or trackback from your own site.