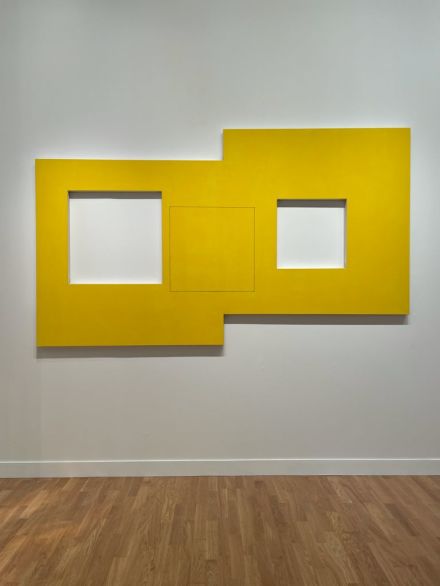 Having concluded opening hours yesterday at the Grand Palais Éphémère, a temporary installation erected at the foot of the Eiffel Tower, FIAC opened its doors to the public today, beginning a run of days at the site that once more bring contemporary and modern art to the French capital.  The first outing of the fair since it shuttered last year during Covid-19, and the first since Brexit was fully implemented, this year’s edition saw the Parisian event taking on a new role at the forefront of the European art market. 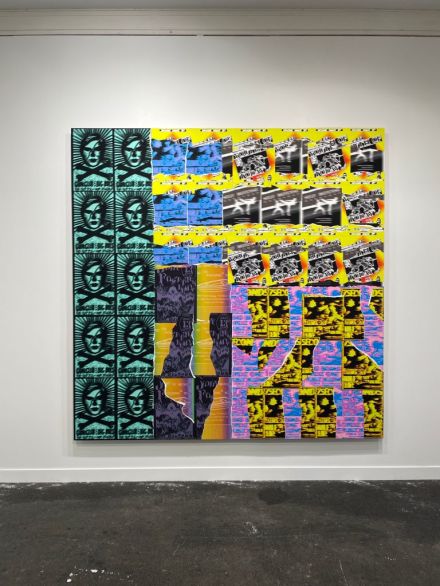 Founded in Paris in 1974, FIAC has long had a reputation for its cultivation of a diverse and high-quality roster of galleries, presenting a range of perspectives and voices from across the global art market. This year was no different, with the fair returning to its stride and welcoming back the popular FIAC Hors les Murs, an ensemble of  art works installed in prestigious locations in the public space throughout Paris as well as its program of artist talks, films, and performances. 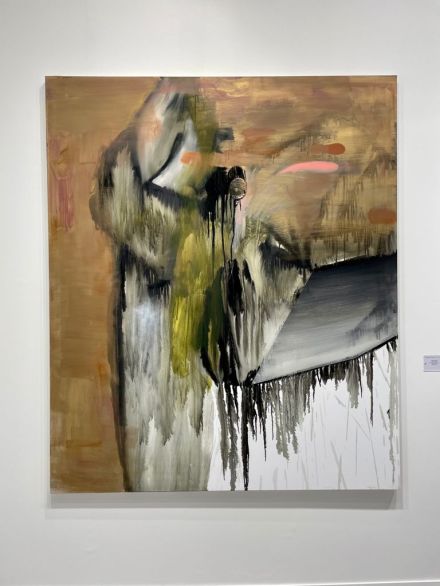 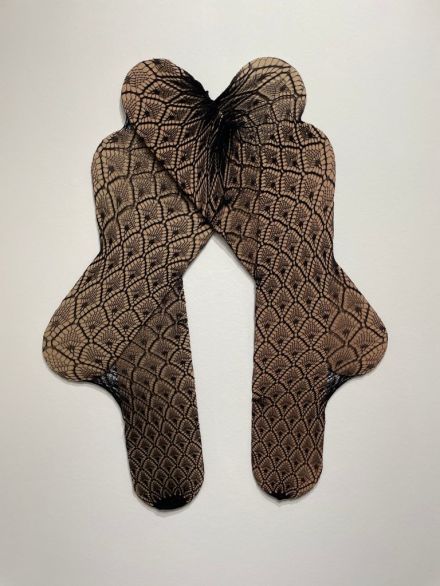 Turnout was strong in the early hours of the fair, with the aisle packed and attendees streaming from booth to booth in high spirits. The work seemed to echo this vibrant energy, with a number of vivid booths and expressive pieces on view. At Peres Projects, one could view a selection of works from across the gallery’s roster of artists, including Richard Kenendy and George Rouy, while David Zwirner had a selection of works by Harold Ancart on view, continuing the artist’s vivid mode of painterly depiction. Other early highlights included powerful portraiture by Ludovic Nkoth at François Ghebaly, and a series of new works by Wade Guyton, as well as work by artist Julie Curtiss at White Cube. 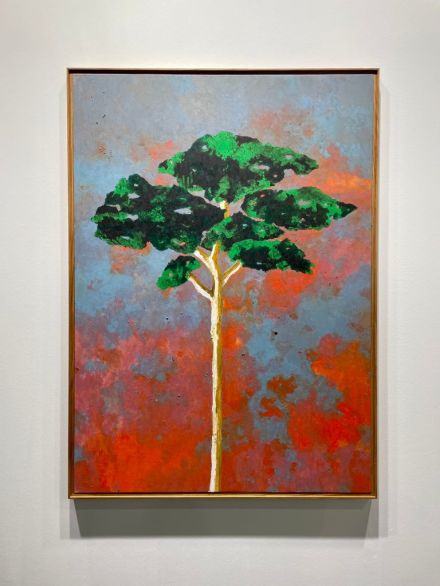 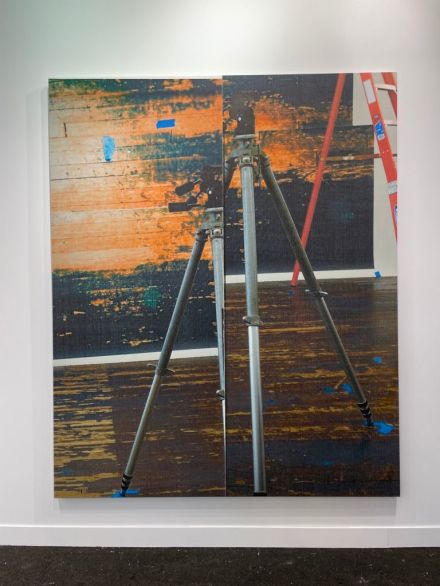 The fair’s Hors le Murs section also continued its run of public installs and works on view outside of the main fair, capped by the glowing red surfaces of Alexander Calder’s Flying Dragon, installed in the center of the Place Vendôme. Nearby, at the Jardin des Tulieres, the fair’s sculpture park also returned, with a striking set of works by Eric Fischl, Aaron Curry, and more. 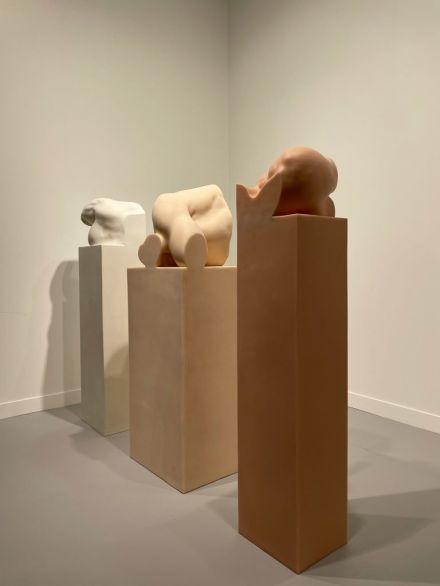 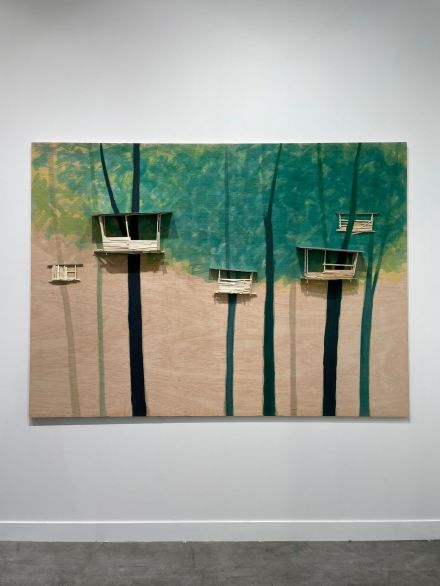 Marking a return to business for the French art world, FIAC offered yet another moment of celebration as the world slowly re-emerges from the challenges of 2020, and returns to the work of supporting and selling work. The 47th edition of FIAC takes place from October 21st-24th at the Grand Palais Ephémère on the Champ-de-Mars in Paris. 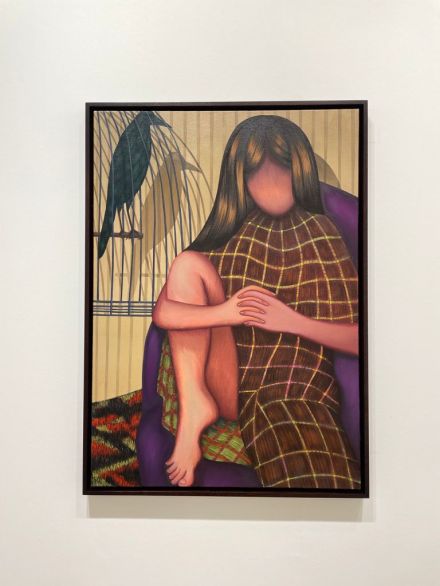 This entry was posted on Friday, October 22nd, 2021 at 8:43 am and is filed under Art News, Featured Post, Show. You can follow any responses to this entry through the RSS 2.0 feed. You can leave a response, or trackback from your own site.