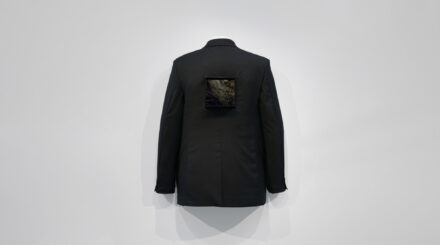 This month in New York, Robert Gober makes his return to Matthew Marks Gallery, bringing forth new drawings and sculptures made from a wide variety of materials including wood, resin, acrylic paint, cotton fabric and running water, all the works in the exhibition were made in Gober’s New York studio over the past five years. A continuation of Gober’s expressive and illusory body of work exploring politics of the body, memory and time, his most recent show presents a series of new constructions running along similar conceptual avenues. 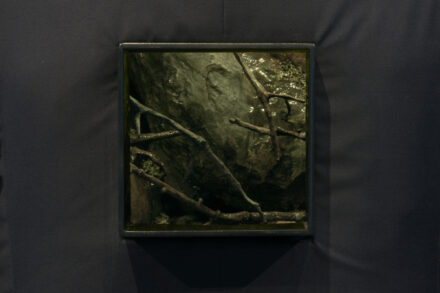 Robert Gober, Waterfall (detail) (2105-2016), via Matthew Marks Gober’s work, since his early practice, has delved into the body as a site for both the reclamation of unspoken tensions, and a stand-in for ghostly understandings of time and memory. Using subtle cultural inflections and ready-made objects, then meticulously reconstructing them, his practice is quite literally the act of making, and unmaking the body, opening it up to new interpretations of culture. For this show, Gober continues this thread, particularly in a series of mounted men’s suit-jackets, in which dioramas have been constructed that hint at natural environments and distant memories. The body is quite literally opened up, turned into a sort of frame to appreciate a new world within it, but equally one alluded to as far distant from its internal consistency. 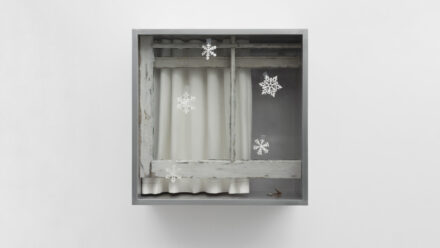 By contrast, a series of what appear to be empty window boxes also hang nearby, dotted with paper snowflakes and other domestic signifiers that seem to hint at an unseen resident. A recurring iconography in Gober’s work, the window presents itself often as the method through which his coy reworkings of spatial logic function. The window here is presented as a frame, however, placing objects and surreal, illogical constructions into focus, particularly in one untitled work, where a car muffler serves as the resting place for a robin’s nest. These juxtapositions of industrial and natural iconographies, framed within the stark, domestic picture frame, balances a number of value systems at once, underscoring Gober’s ability to construct powerful, yet abstract explorations of the world around him. 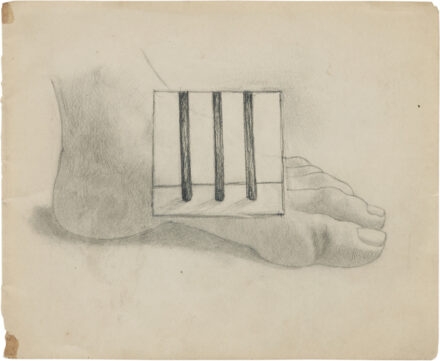 This entry was posted on Monday, January 17th, 2022 at 12:34 pm and is filed under AO On Site, Art News, Featured Post. You can follow any responses to this entry through the RSS 2.0 feed. You can leave a response, or trackback from your own site.