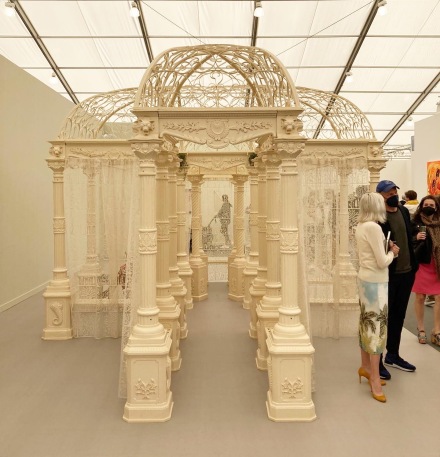 Chris Burden at Gagosian, all images via Art Observed

With the sun setting over the sprawling expanse of the Californian metropolis, the early hours of the third Frieze Los Angeles Art Fair are in the books, marking a much anticipated return after several years marked by logistical issues and the challenges of the pandemic. Opening this year at a new location on Wilshire Boulevard, the fair has doubled down on its vital engagement with the city, and with its thriving art scene, launching another strong event.   With strong sales reported and an energetic atmosphere across the fair, it would seem that the small-scale and focused approach of the fair had once again seen the fair brand making its case as an arbiter of thoughtful, curated approaches towards the market and its participants. 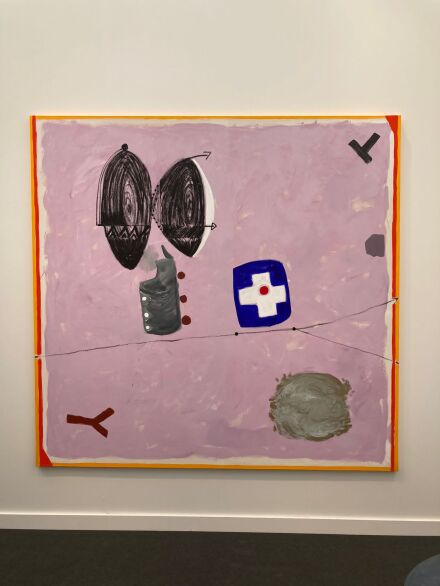 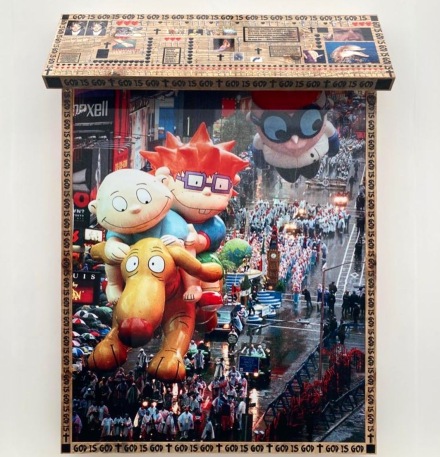 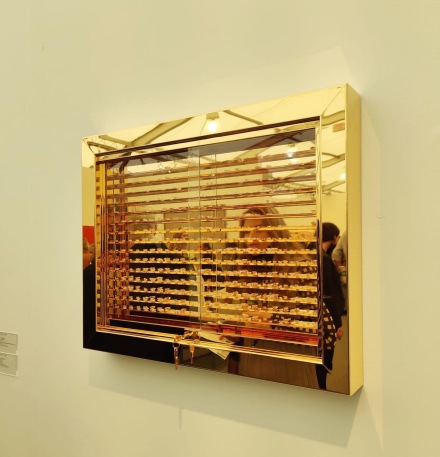 Trumpeting its offering this year as “a celebration of the city,” this year’s edition continued a reputation for high energy and a buoyant atmosphere. Gallerists and artists bustled around the aisles, while celebrities and high-profile buyers mingled as they picked through the works on offer. Actor Ron Perlman could be seen browsing the aisles, while in another corner The Weekend was reviewing a set of paintings with his entourage. At Pace Gallery, one could browse new work by Nigel Cooke, Sonia Gomes, and recent addition Paulina Olowska, while Gagosian had swung for the fences with Chris Burden‘s Dreamer’s Folly (2010), a large-scale structure consisting of three cast-iron gazebos that the artist conjoined, painted white, and accented with diaphanous lace to produce a fantastical and nearly hypnotic visual effect. Another striking booth came from Almine Rech, where one could view pieces by John Armleder, Kenny Scharf, and more. 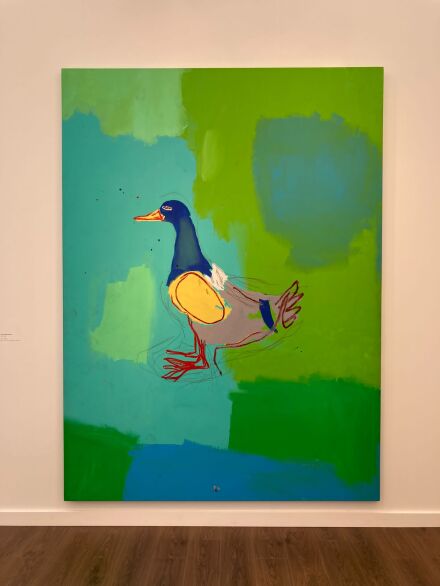 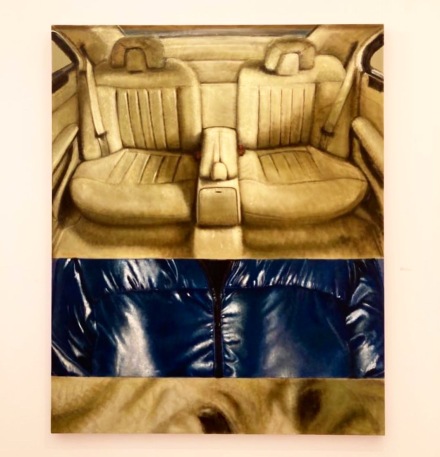 At Lisson, the gallery was presenting a notably impressive booth, with a range of works spanning from Anish Kapoor’s iconic domed optical illusions, to Hugh Hayden’s subtle reworkings of urban iconographies and scenes of domestic repose. Also of note was Hauser & Wirth’s full booth dedicated to Camille Henrot, bringing forth a new body of work that continued her subtle and intriguing investigations of tension, anxiety, and the body. 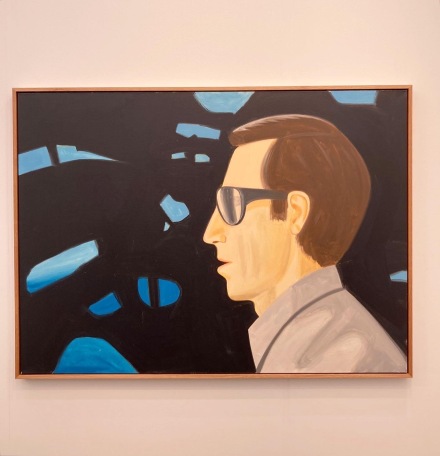 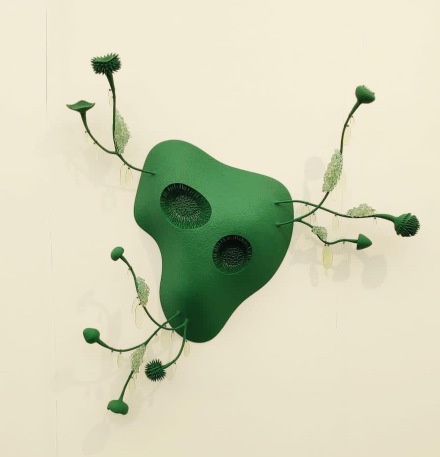 With ample space to make and create, Los Angeles’s rise as both a hub for artists and galleries in the last few years seems well complemented by the programming of Frieze, a company that has prided itself on a creative and artist-focused mentality. With time away from its annual event, Frieze seems to have returned with a powerful urge to return with a steady foot and careful attention to detail. 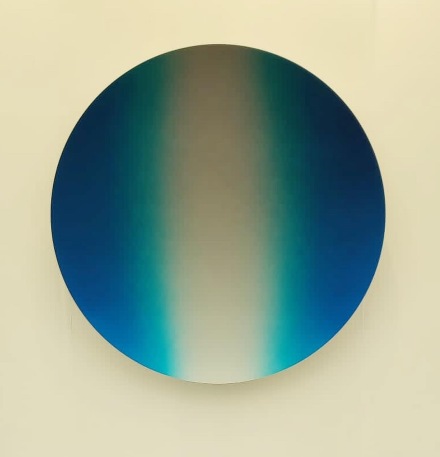 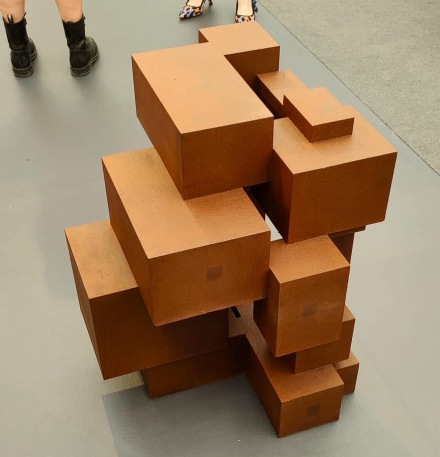 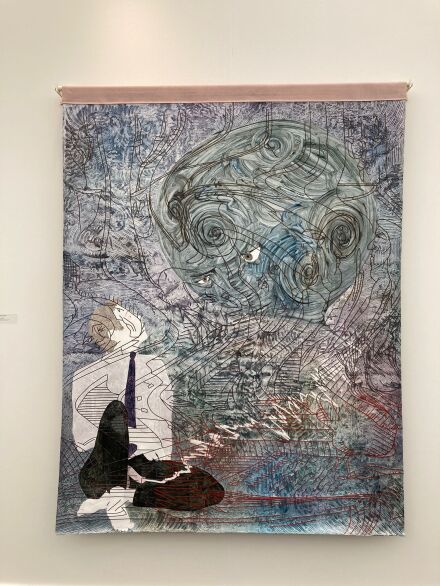 This entry was posted on Thursday, February 17th, 2022 at 6:04 pm and is filed under Art News, Featured Post, Show. You can follow any responses to this entry through the RSS 2.0 feed. You can leave a response, or trackback from your own site.