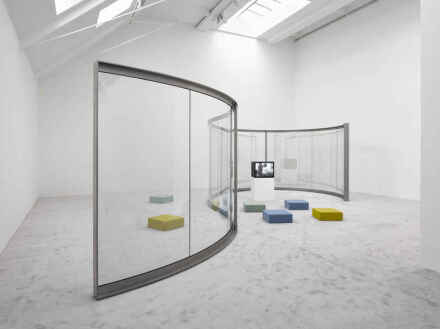 Artist, writer and curator Dan Graham, a vital force and vision in the development of conceptual art who used the language and grammar of architecture as a way to explore culture, space and perception, has passed away at the age of 79. The artist, whose body of work consistently defied easy classifications, often used architectural pavilions, glass and mirrors to shape and define the experience of space, allowing viewers to move through and into his pieces to experience peculiar constructions and arrangements of spatial relations. 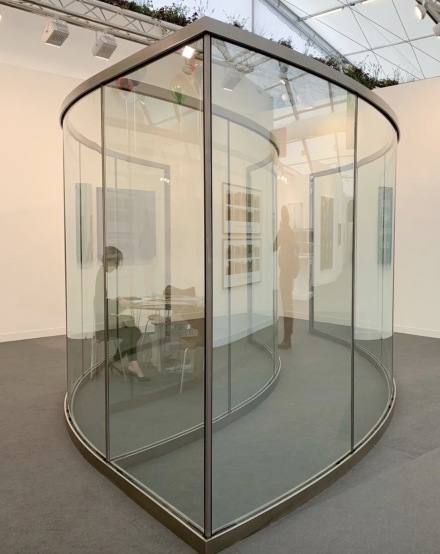 Graham was born in Urbana, Illinois in 1942, but raised in New Jersey, and never pursued a formal education beyond high school, but would read avidly, particularly in the burgeoning fields of media studies and critical theory, and would begin employing the theories of writers like Walter Benjamin towards the world of art. He founded the short-lived but influential John Daniels Gallery, and would experiment with making performance work, experimental writings, film, and a range of other modes of practice. But it was his development of works using two way mirrors and large panes of glass, which he began to explore during the 1970’s, that earned him his widest audience. These works, using panes of glass to at turns obscure and reveal various relations of users to each other, and barricaded spaces to hold them apart, were at turns playful and illuminating, underscoring the functions of architecture and constructed space in shaping relations and interactions, a recurring theme in his writings. 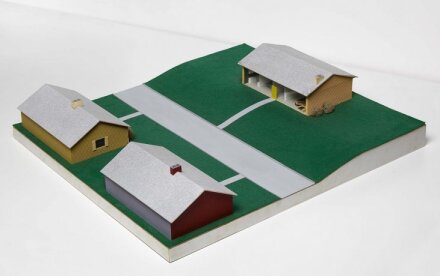 An endlessly collaborative vision, Graham wrote and explored a range of themes through his writing and other performative work, and earned a cult-following for several collaborations with Thurston Moore and Kim Gordon of the legendary New York noise-rock group Sonic Youth, including Rock My Religion, a work that paralleled the spirit of American evangelist and folk religious traditions with the power and energy of American rock and roll. Other work touched on the nature of surveillance, American pulp cinema, and suburban developments, always viewed through a lens of attentive cultural critique and an occasional bit of wry humor. 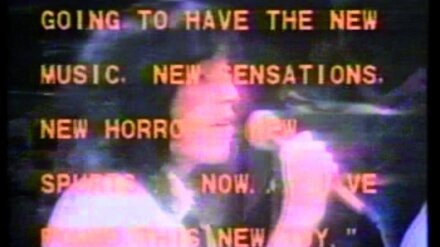 The fluid, democratic quality of Graham’s work continues to exert a powerful influence on younger generations of artists. His desire for a connection to others mirrors our own; yet his work offers a way to critically explore that desire at a moment when interconnectivity and instant feedback are conditioning our collective consciousness to an unprecedented, global degree.

This entry was posted on Sunday, February 20th, 2022 at 10:55 am and is filed under Art News, Featured Post, Obituary. You can follow any responses to this entry through the RSS 2.0 feed. You can leave a response, or trackback from your own site.