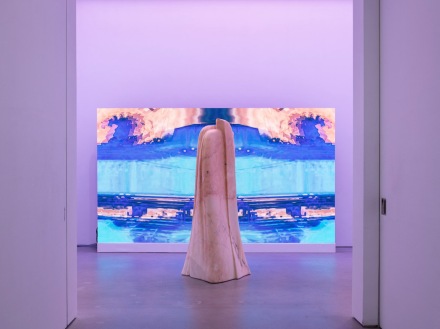 Gladstone Gallery presents an enigmatic and engaging body of new work by artist Shahryar Nashat this month at its Chelsea exhibition space this month, a selection of works that meditate on the body, space and perception in the realm of the digital. 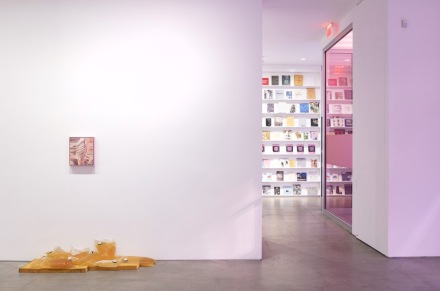 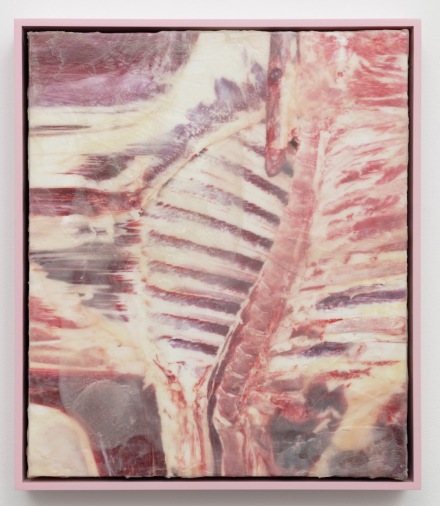 Born 1975 in Tehran, Nashat lives and works in Berlin, where he has continued to explore relations of space and bodies through a range of media and modes of practice. Drawing on the history of sculpture and its echoes in media like photography and video. his works delve into both the body and its presence in the archive, mining art collections, art libraries, reproduction of works of art, and the questions of appropriation and reuse. Bodies are suspended in space, but equally so, they are suspended in a time outside the present, emphasized by interactions with screens, images and forms emphasized as both here and elsewhere. 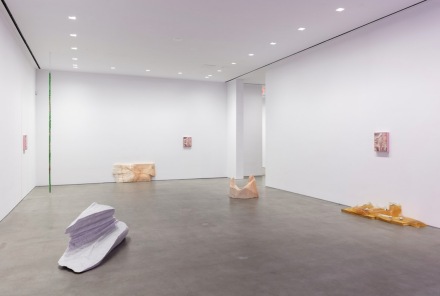 The bodies on view in this most recent work is emphasized in particular as elsewhere. Bags and mattresses, waste and skin are presented not merely as signifiers of the body, but emphatic points towards their absence. Large shell-like shapes of fibreglass manifest a kind of lapsed materiality, or negative space, miscarried from the virtual. Each in their way, all of Nashat’s sculptures sit breathlessly on the border between soft and hard, thing and being, deliberation and detritus, like a sound turned up high enough that it achieves a different texture. These are things that might be, and already were. Nashat’s work is an emphasize on both presence and absence, alienation and localized feeling. 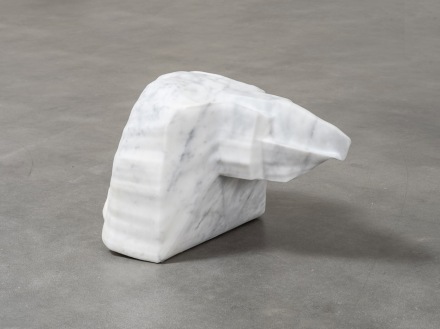 Considering the title of the works, each bearing the name BOYFRIEND followed by a serial number, Nashat’s work here seems to present a sort of binary mapping project akin to a post-millenial twist on the work of Félix González-Torres, presenting bodies and their abstraction through a material process of mapping that simultaneously posits the subject as absent.

This entry was posted on Monday, March 28th, 2022 at 12:00 pm and is filed under Art News, Featured Post, Show. You can follow any responses to this entry through the RSS 2.0 feed. You can leave a response, or trackback from your own site.