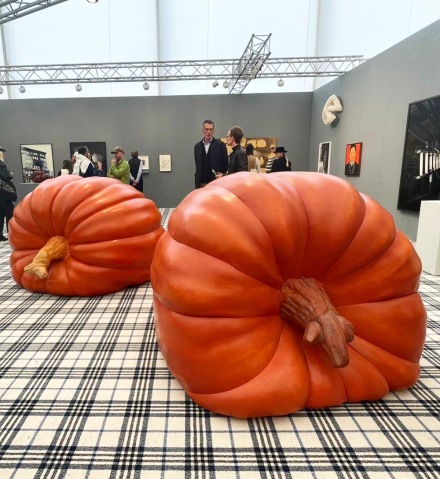 Anthea Hamilton at Thomas Dane, all images via Art Observed

As the chill of autumn washes over the British capital, another year of the Frieze London art fair has opened its doors, bringing with it a stream of sales and installations across its spacious halls that make for a fitting center to one of the city’s busiest art events. Opening in the midst of a challenging moment in British politics, the fair continued its role as a major staple of the fall art season, with impressive attendance and ample sales that seemed to ensure that the British art market was still showing its resiliency in the face of economic and political uncertainty. 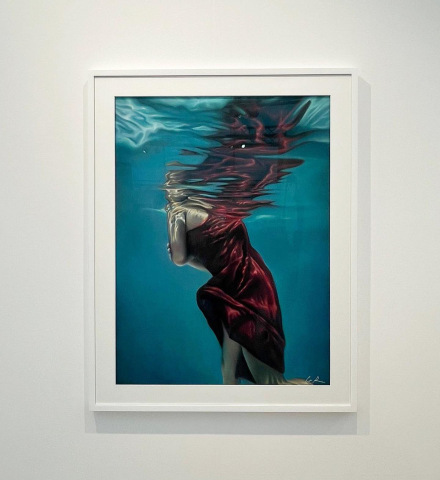 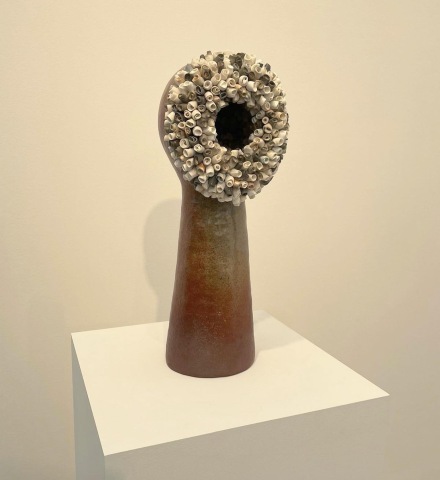 There were ample highlights across the fair, from blue-chip heavyweights through to smaller British and International galleries staging impressive offerings. At David Zwirner, the gallery had sold a major work by painter Kerry James Marshall for $6 million, alongside a range of works by Carol Bove (including a 2022 work that sold for $500k), and works by Wolfgang Tillmans. Hauser & Wirth was also on hand, with an impressive selection of works by Philip Guston that earned strong attention. At New York’s Grimm, one could view works by painter Daniel Richter, including a lush green piece that brought a sales price of $330,000. Another impressive booth came courtesy of Ben Brown Fine Arts, where one could view work by Gerhard Richter. 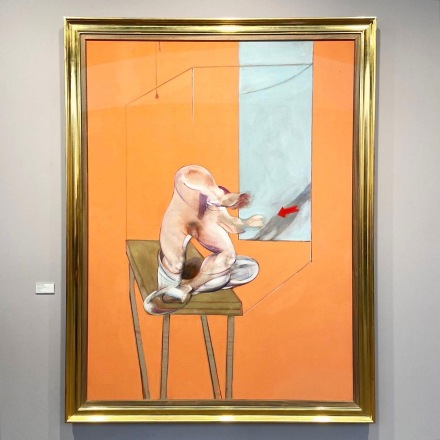 Throughout, the fair continued its reputation for the impressive and monumental, both inside the booths and outside on the lawns of Regent’s Park. At Thomas Dane Gallery, 2016 Turner Prize winner Anthea Hamilton had installed an autumnal scene of her own, a massive expanse of grey plaid topped by a pair of enormous pumpkins, a fittingly coy nod to the season while upending the booth’s spatial arrangements, and one which played a vital role in ultimately earning the gallery the fair’s 2022 Stand Prize. Outside, one could pass through a series of works by artists like Ida Ekblad and Emma Hart, offering a moment’s repose from the hustle and bustle of the fair aisles while continuing the fair’s sense of experimentation and exploration. 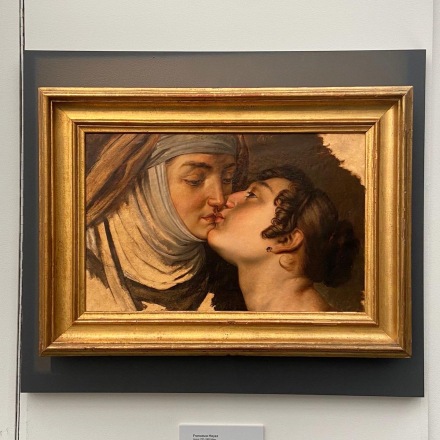 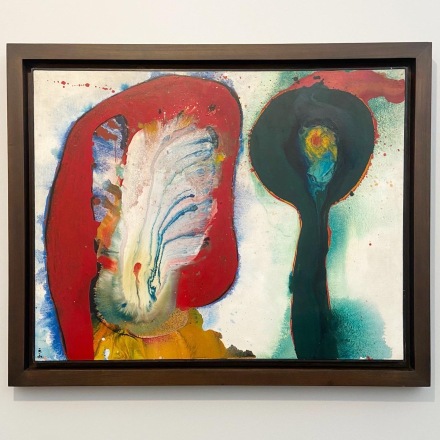 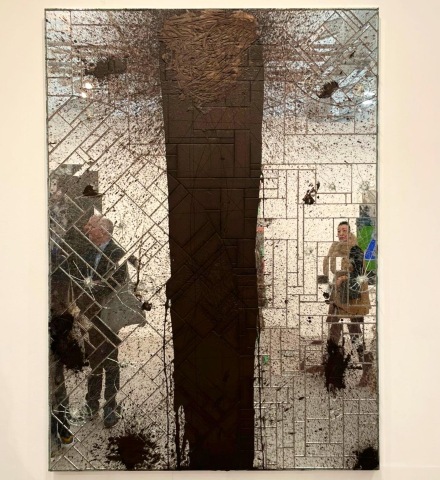 This sense of exploration, a hallmark of the fair, and one of its main appeals, seems to have remained strong over the years, and one can only hope will continue to remain a central tenant of Frieze’s appeal. Even as the challenges of a Great Britain separated off from the European Union continues to pose difficulties for exhibitors and galleries, Frieze seems to emphasize and drive home just how vital the British arts scene, and art market, continues to be for the broader international market. 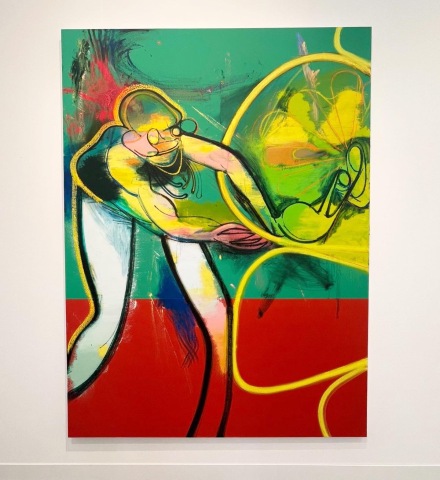 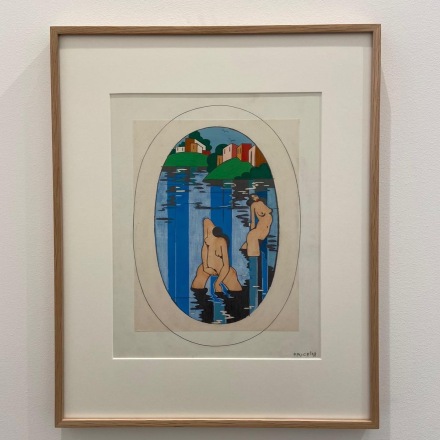 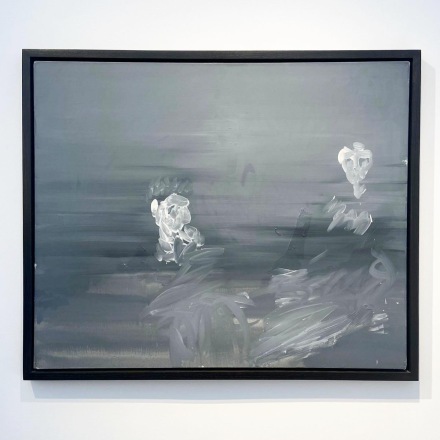 This entry was posted on Wednesday, October 12th, 2022 at 12:03 pm and is filed under Art News, Featured Post, Show. You can follow any responses to this entry through the RSS 2.0 feed. You can leave a response, or trackback from your own site.