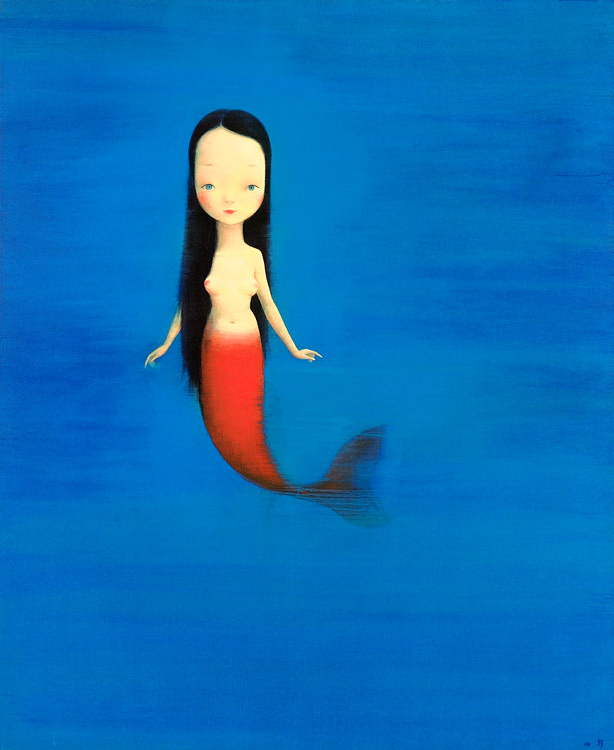 “The Little Mermaid” by Liu Ye via Sotheby’s

Auction house Sotheby’s will be holding their Contemporary Asian Art sale on Thursday September 20th at 1334 York Avenue at 72nd Street. Session 1 will be held at 10am and session 2 will begin at 2pm. Liu Ye‘s “The Little Mermaid” (pictured above) is the the highest priced piece in the sale, with a low estimate of $1 million and a high estimate of $1.5 million. Auction details after the jump. 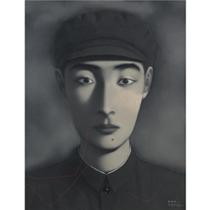 “Comrade” by Zhang Xiaogang via Sotheby’s

The sale will also include several of Zhang Xiaogang‘s paintings from his “Bloodline Series”, with “Comrade” (above) estimated at a low of $400,000 and a high of $600,000. In March of this year, his painting “Three Comrades” also from the “Bloodline Series” sold for over $2 million at a Sotheby‘s auction.

Viewing schedule for the lots is below:

This entry was posted on Tuesday, September 11th, 2007 at 2:20 pm and is filed under Art News. You can follow any responses to this entry through the RSS 2.0 feed. You can leave a response, or trackback from your own site.