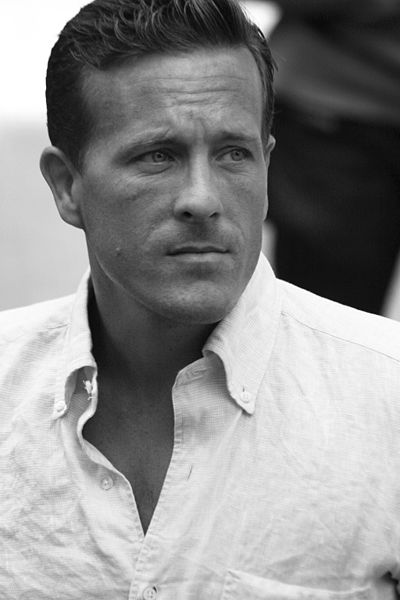 We announced a few weeks ago that Scott Schuman, the photographer behind hit fashion blog “The Sartorialist,” had joined Danziger Projects in Chelsea, New York City but we didn’t have many details. We caught up with James Danziger himself at the opening of Andy Freeberg’s show on September 6th.
Danziger tells us that Schuman will be included in a show at Colette in Paris, called “From the Street to the Night”, which opens October 2nd. This exhibit will feature 32 of his prints.

As far as an exhibit at the gallery space on 26th Street, Danziger projects sometime early in 2008. The exhibit will feature prints measuring 11 x 14″, starting at prices of $1,200. The best of the Sartorialist blog images will be exhibited in editions of 20, but the gallery will be limiting their release to 10 for the moment.

This entry was posted on Monday, September 17th, 2007 at 2:40 pm and is filed under Art News. You can follow any responses to this entry through the RSS 2.0 feed. You can leave a response, or trackback from your own site.