New Museum Debuts on the Bowery 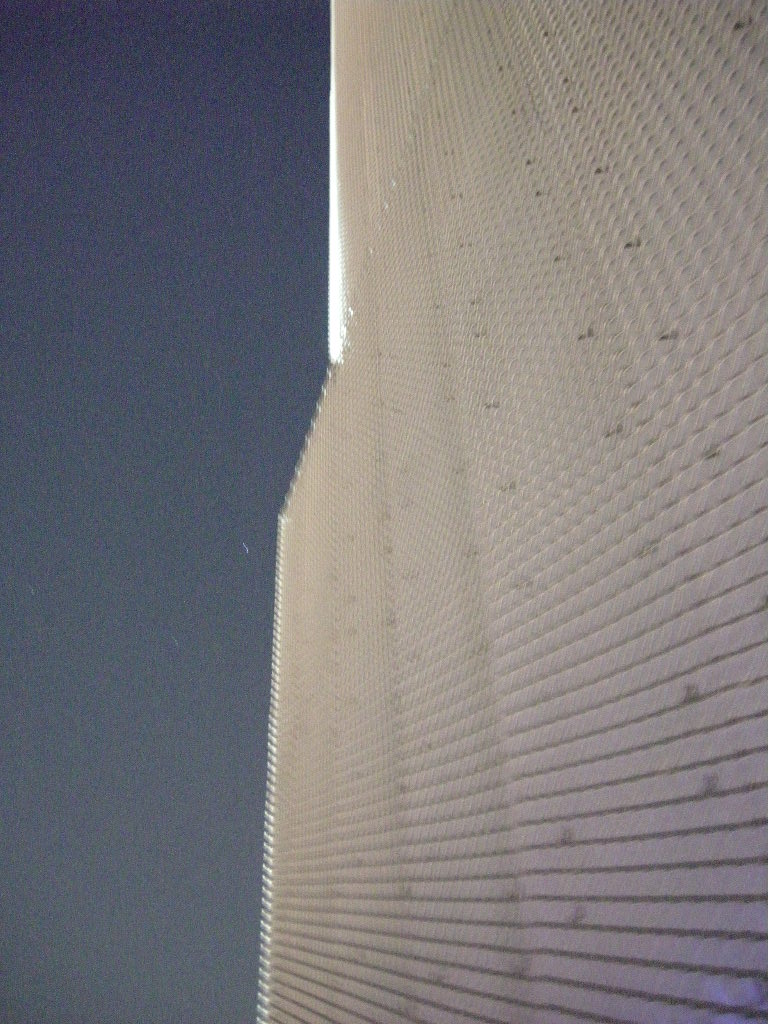 The New Museum opening on Friday night was a muted affair, not very much excitement or fanfare in the air, however it was the third “opening” event in a series of four that occurred every evening from Wednesday until Saturday when the museum was finally officially open to the public for a Target sponsored 30 hour run after which the museum will assume normal hours from 12-6 Weds, 12-10 Thurs. and Fri. and 12-6 Sat. and Sun.

The Gray Ghost of the Bowery: An unsentimental valentine from the New Museum [Ny Mag]

Full Details after the jump:

The mood was somewhat sedated, which meant the main focus was not on dancing, drinking or schmoozing (like many art events these days) but rather on grabbing a quick glass of wine and then heading through the galleries to get a peek at the burgeoning collection. Surprisingly, walls were left blank. The museum is still acquiring works vigorously, and chose only to display sculpture at this time. However, it’s clear that the museum is not going for safe bets or the typical headlining artists one might expect from a “contemporary line-up”.

The blue chip names that grace the covers of fashion magazines weren’t present, but in their stead were serious works by art worlder darlings such as Gedi Sibony, Matthew Monahan and Elliot Hundley. Eva Rothschild had two large sculptures in a corner niche, her leather strap wrapped steel structures posing fetchingly in a corner niche, while a large pink Jim Lambie piece (recently sold at Phillips) invited visitors to peer into it’s many Swiss cheese holes. Smartly, a sound documentation of a Sharon Hayes performance piece titled I march in the parade of liberty but as long as I love you I’m not free sat squarely in a niche in the back stairwell bringing the murmur of the Bowery into the soft white of the museum interior. 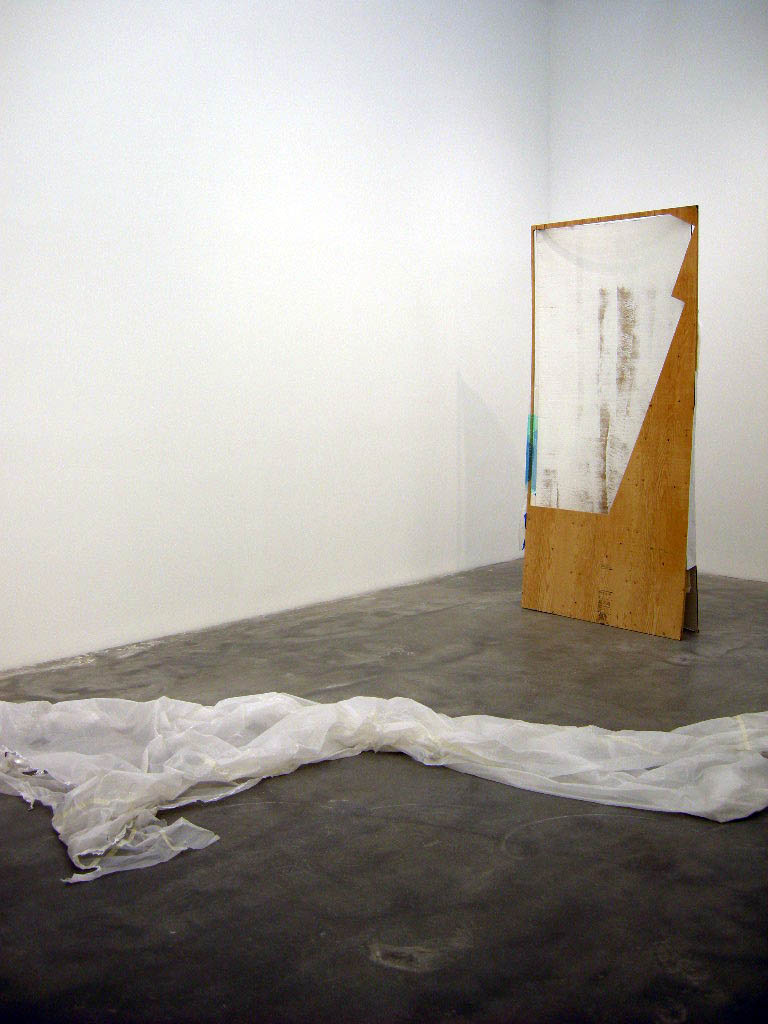 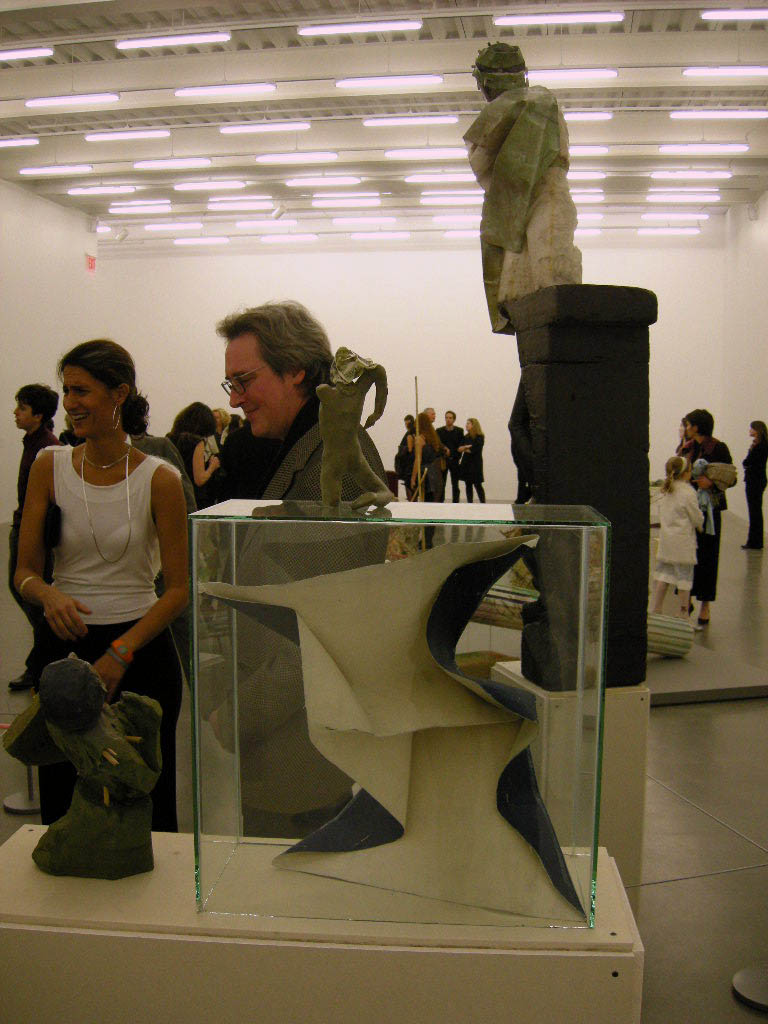 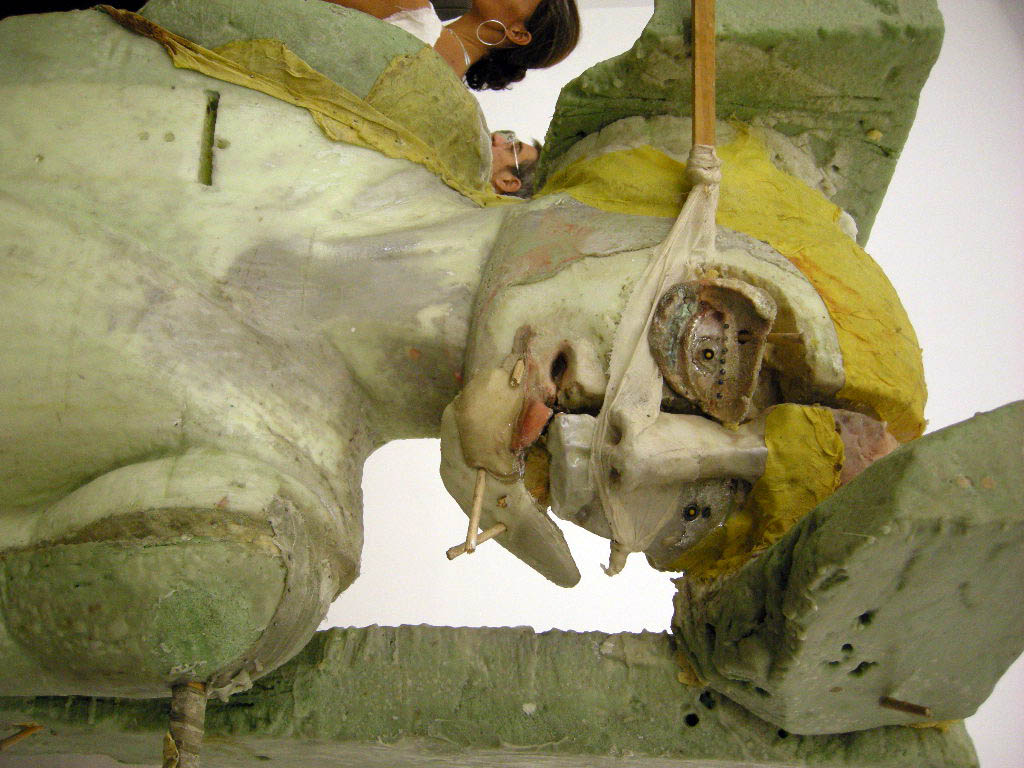 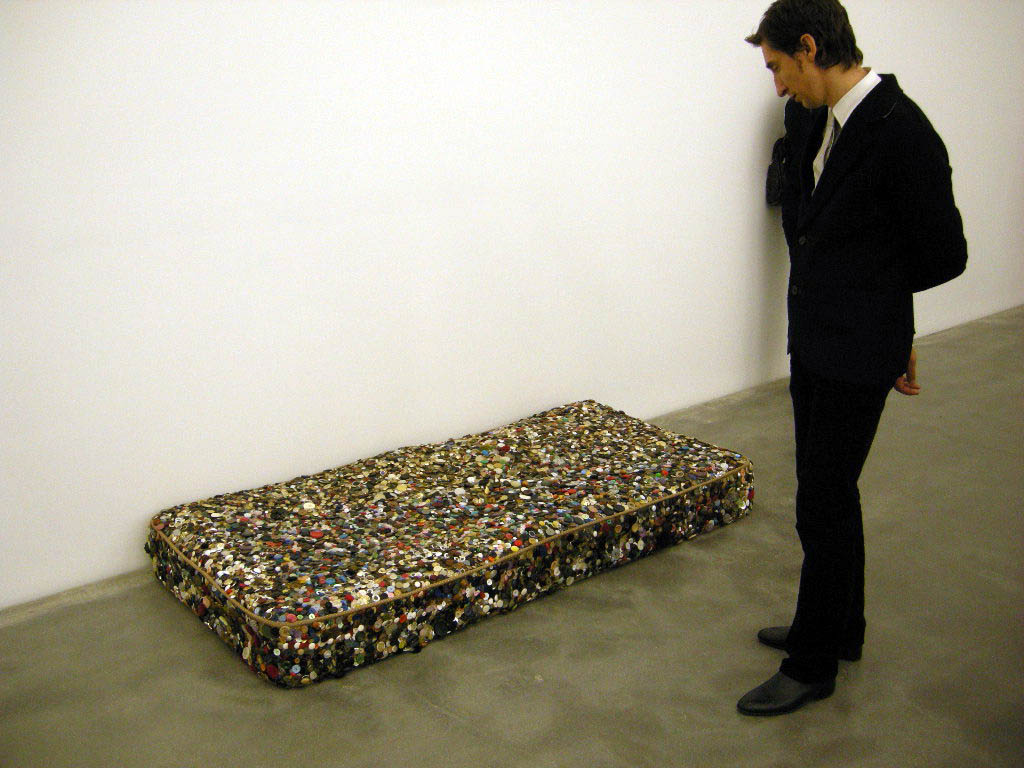 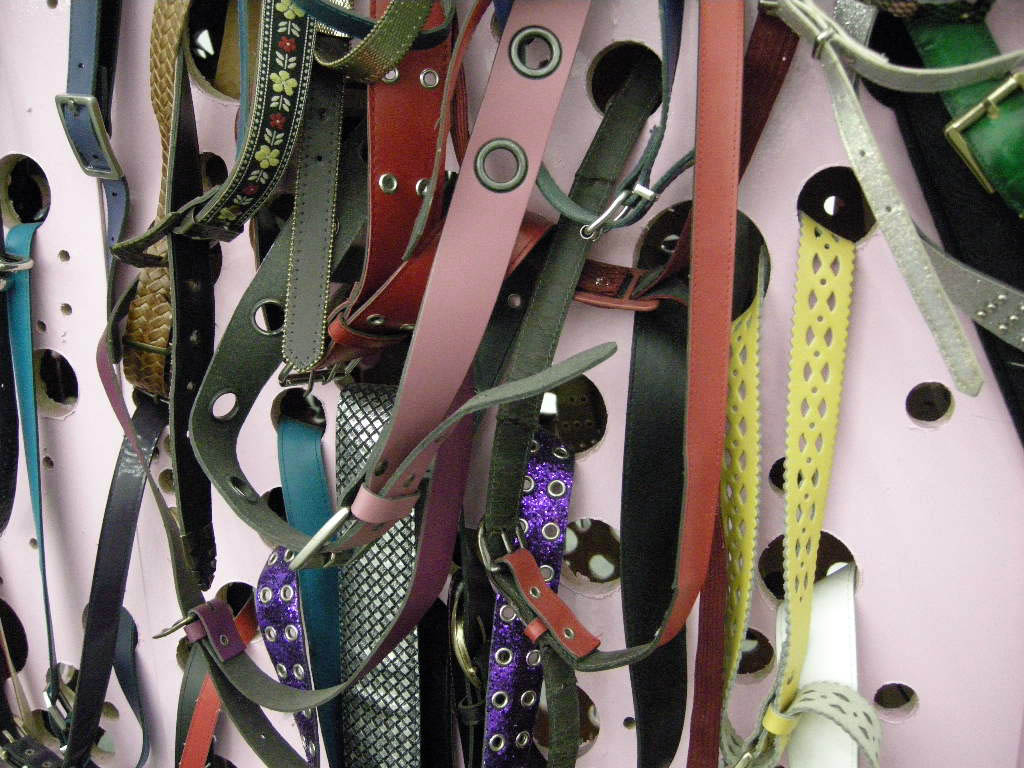 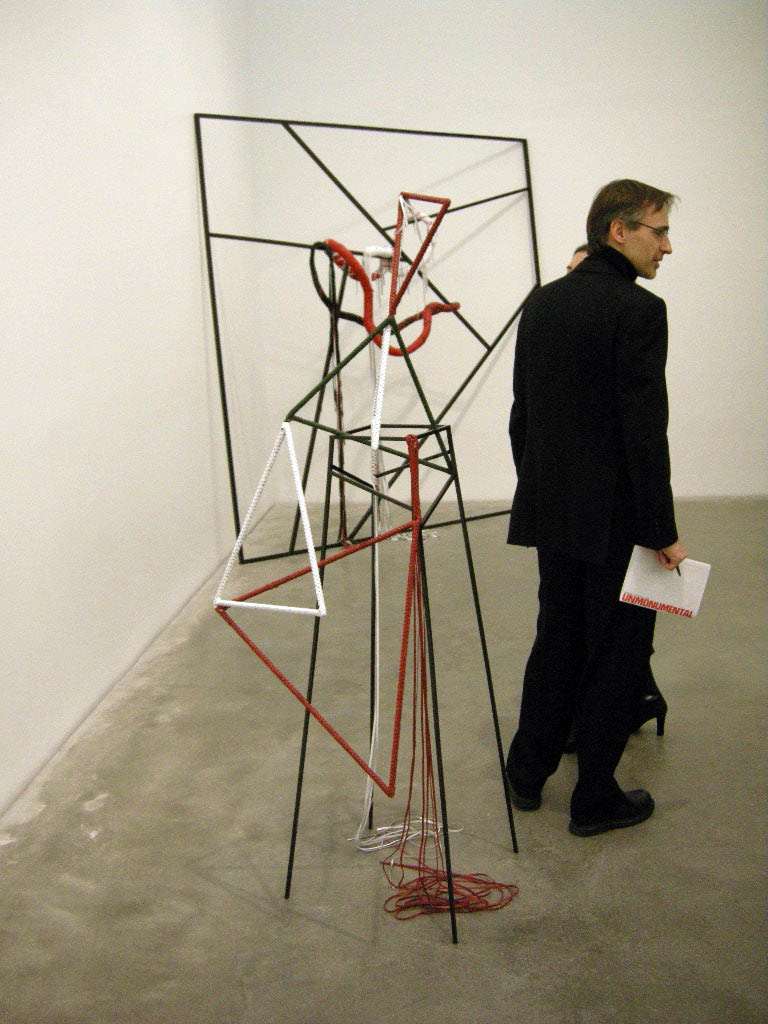 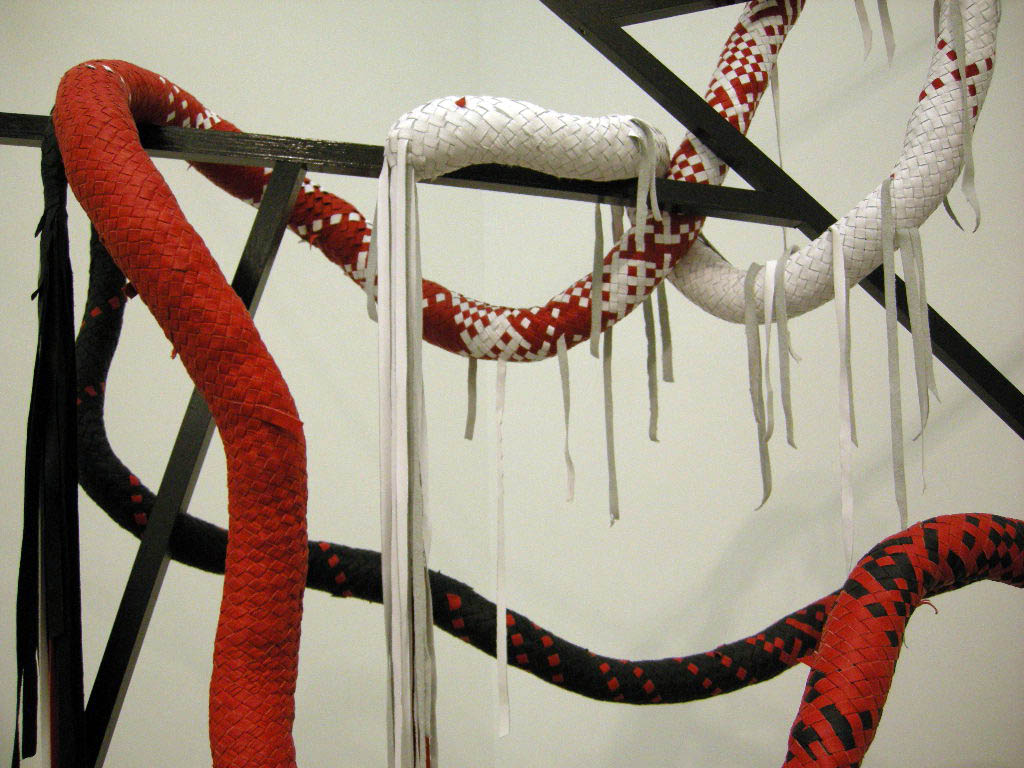 As patrons such as collector Nicolai Frahm and artist Corey Archangel cruised the galleries looking at artwork, others noted the architectural features of the museum’s walls, most notably a mesh-like “fishnet stocking made of chain mail”(NY Mag). Designed by Tokyo partners Kazuyo Sejima and Ryue Nishizawa, who are together called Sanaa. The Bowery has recently sprouted a rash of new financially minimalist “luxury condos” and the New Museum at once echoes the boxy architecture of its classmates, while serving as a refreshing antidote to their lack of taste and thought. It will be interesting to see how the building fares in its changing landscape, both as the façade absorbs grit and dirt from the polluted air and as a harbinger of change on a major boulevard downtown known more for its derelicts and restaurant suppliers than anything else.Right now, the museum is glowing, with nothing but new acquisitions on the horizon and a plethora of opportunities to host events, screen films, and introduce artists all to the art-lovers weary of heading all the way uptown. But more than just a change of location, this museum is redefining the role of museum, which traditionally functions as an exhibitor of history past. As museums around the globe show more and more contemporary artworks, an exhibition in such an institution has come to represent a solid stepping stone in the career of a living artist. The New Museum wholeheartedly embraces this notion, giving lesser known artists their chance to shine in the institutional lighting. Like the façade, the museum’s program anticipates the future, creating its own moment in art history as all watch to see how it will fare in the surrounding landscape. 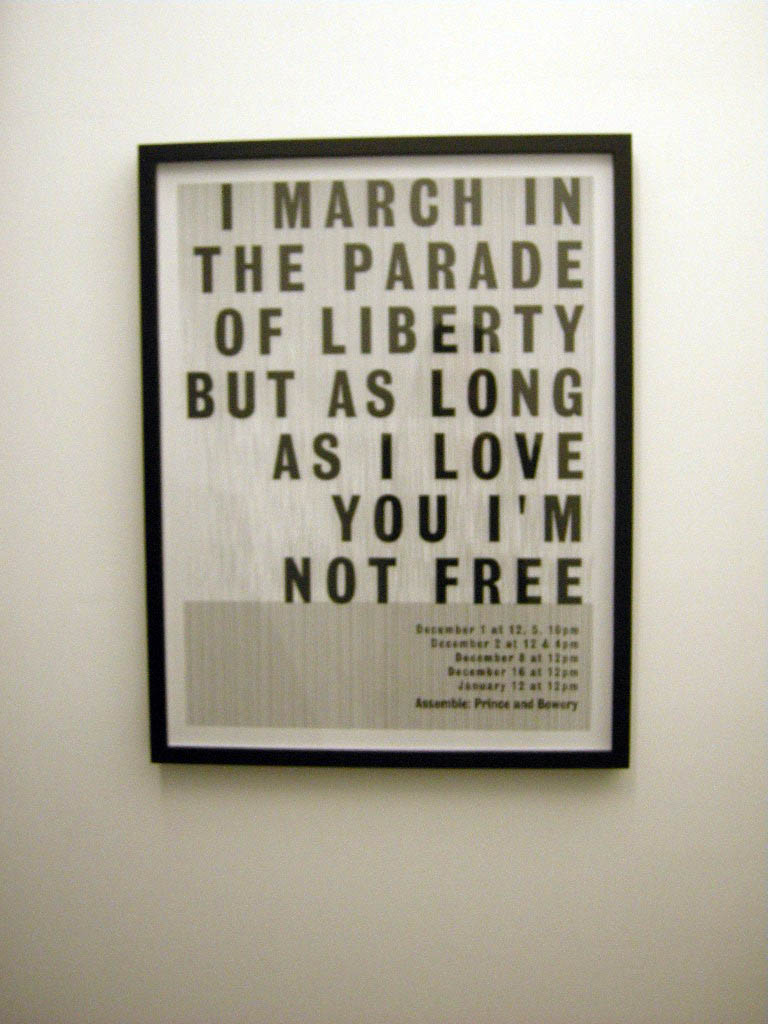 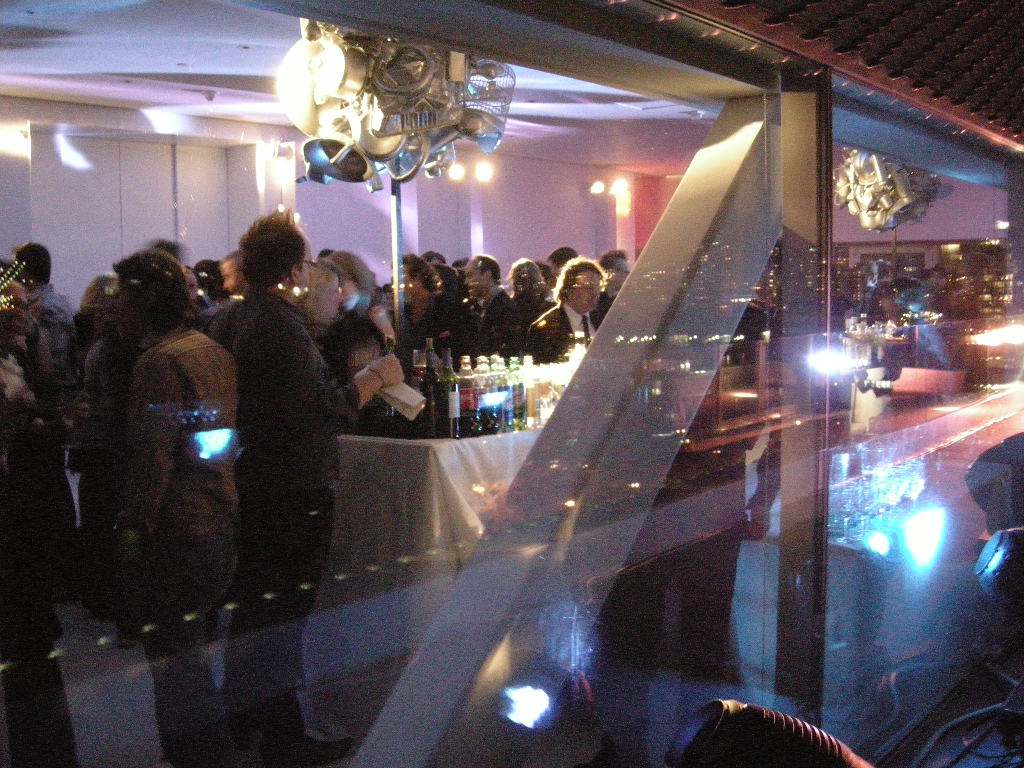 This entry was posted on Monday, December 3rd, 2007 at 8:08 am and is filed under Art News. You can follow any responses to this entry through the RSS 2.0 feed. You can leave a response, or trackback from your own site.