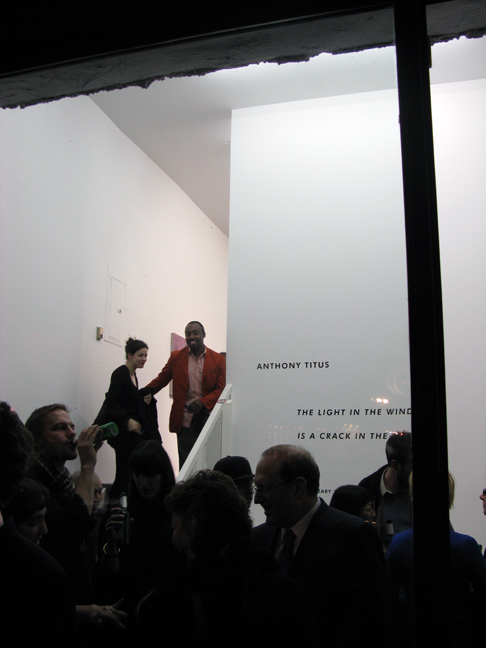 Last night Anthony Titus’s first solo exhibition “The Light in the Window is a Crack in the Sky” opened at Museum52 in New York. Titus, who attended Cooper Union for Architecture and received his MFA from the University of Chicago, works in a variety of mediums.

More photos after the jump.

In this show Titus uses as a starting point the old PBS TV program “The Joy of Painting” starring Bob Ross, where a landscape is completed in each thirty minute episode. Titus created two paintings according to Ross’s instructions and here desconstructs those images using screenprinting, painting, collage and steel and mixed media sculpture in an exploration of abstract geometry, nature, and time.

Museum52, originally based in London, recently expanded with the opening of a three-level gallery space on Rivington Street, in the former location of Participant, Inc. Several galleries have opened on Rivington Street in the last few years and with their opening receptions now co-ordinated for the same night, yet on a different night from those in Chelsea, the street has become a destination for crowds hopping from gallery to gallery and later from after party to after party in the same neighborhood. 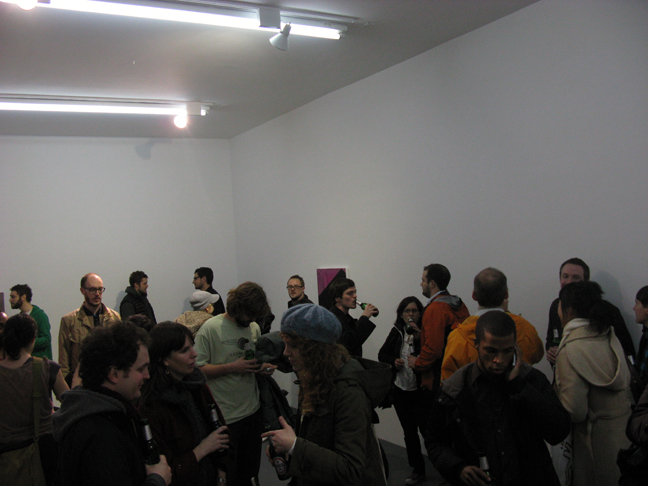 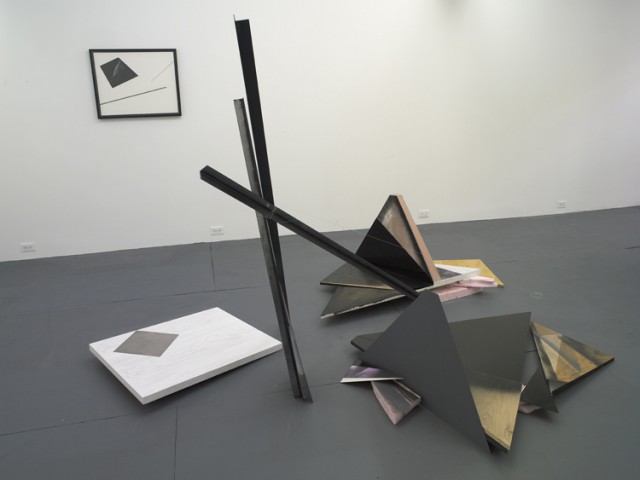 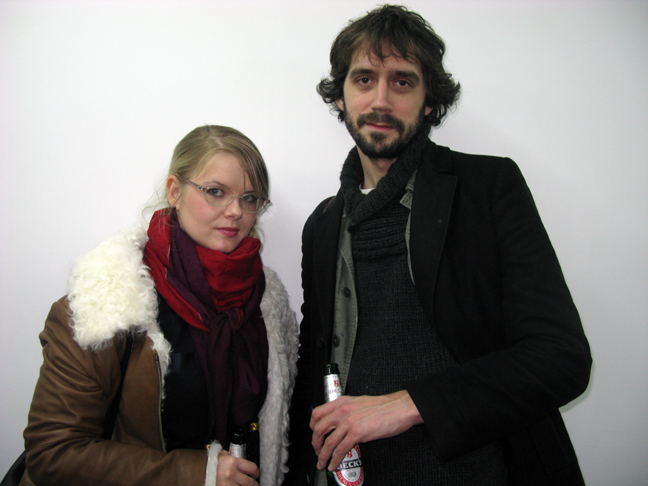 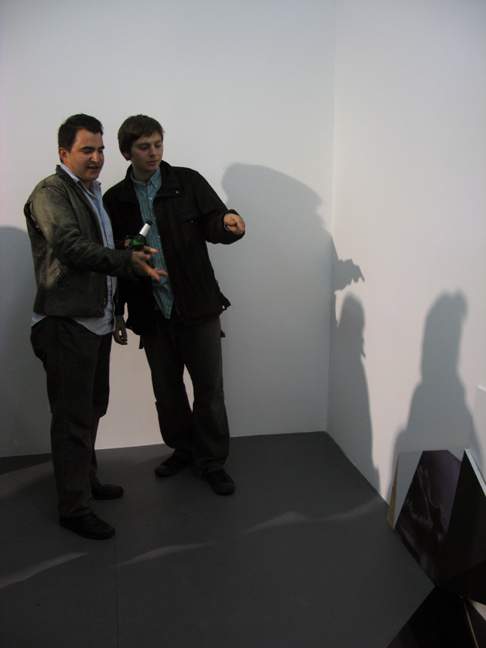 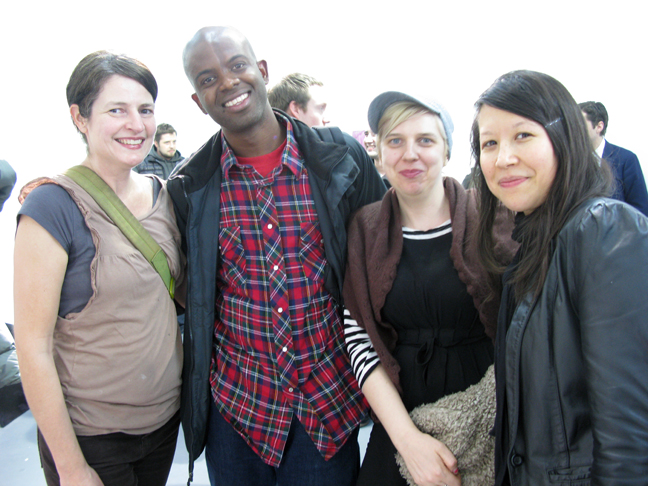 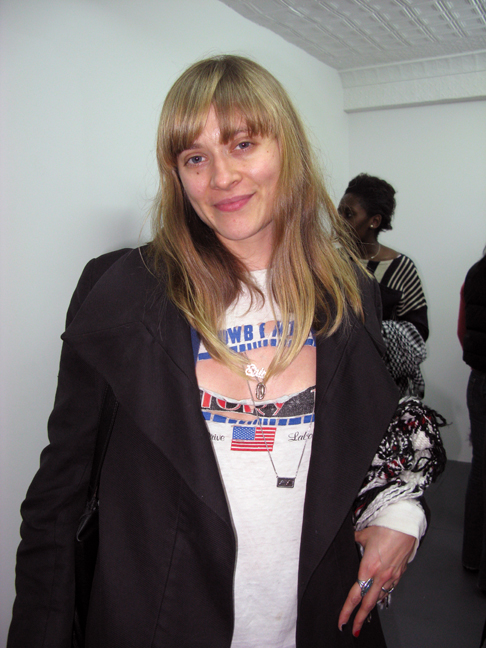 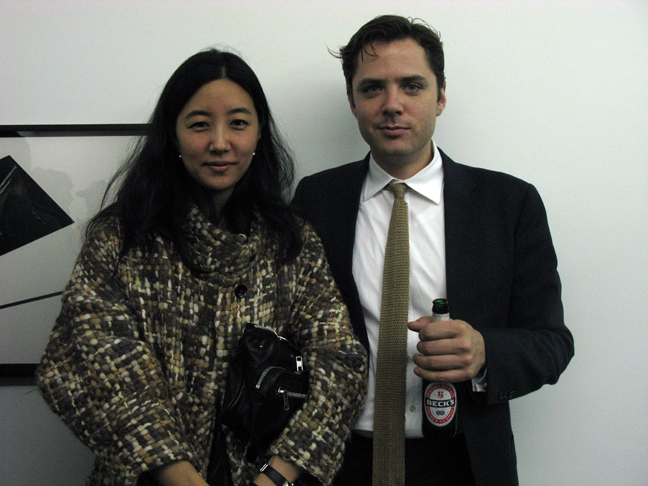 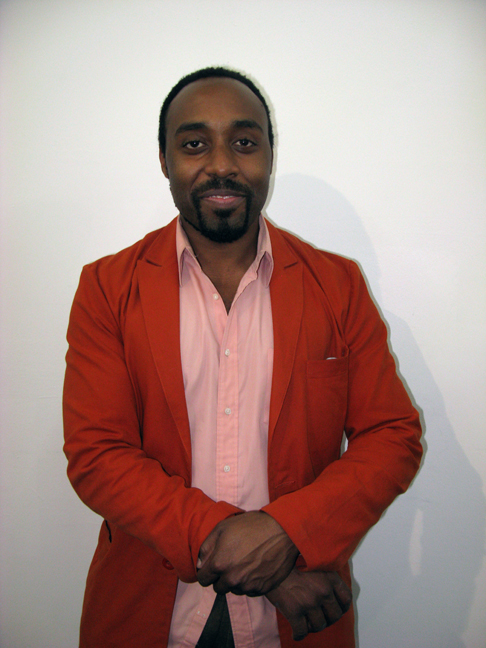 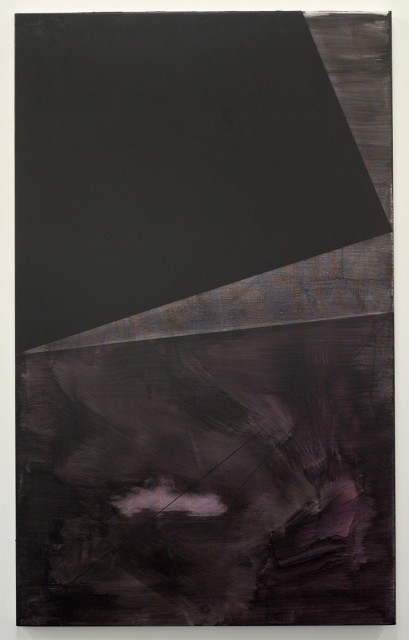 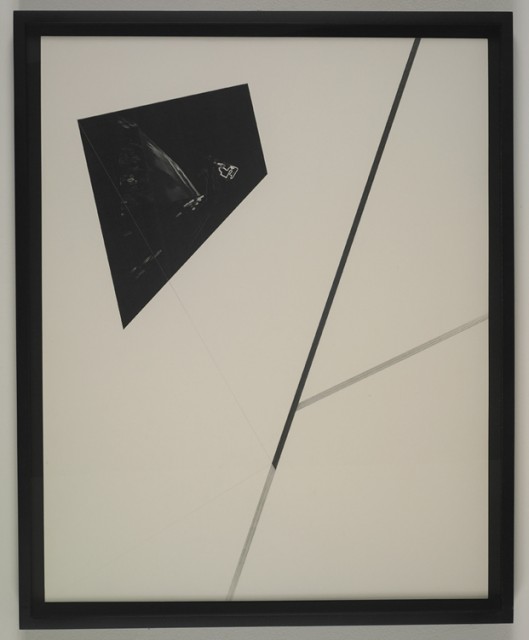 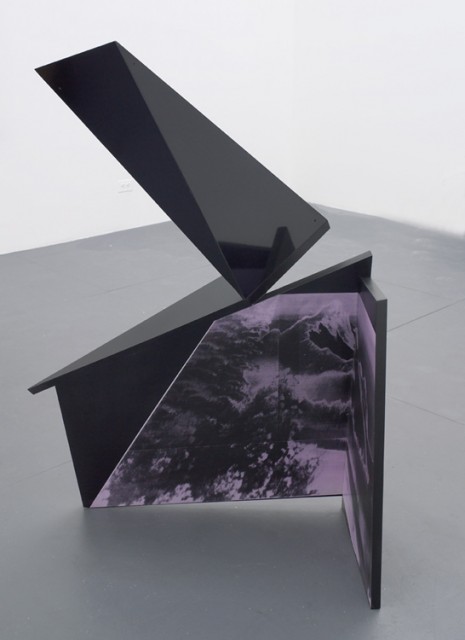 Coverage for AO by Rebecca@artobserved.com

This entry was posted on Sunday, January 13th, 2008 at 12:41 pm and is filed under Art News. You can follow any responses to this entry through the RSS 2.0 feed. You can leave a response, or trackback from your own site.