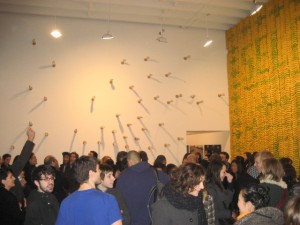 Sagmeister, an Austrian born typographer and graphic designer, presents a series of text-based works. In a wide range of media including photo, interactive video, lettering on steamed windows, and ripening fruit; the artist monumentalizes phrases that are simultaneously unsettling and comforting. The viewer is forced to use both words and even individual letters as context clues to read the often-elusive texts.

Gallery goers puzzled over an entire wall covered with bananas of varying ripeness. Green bananas, set against a backdrop of further ripened yellow bananas, almost indecipherably spell out SELF CONFIDENCE PRODUCES FINE RESULTS. Most of the pieces follow in this vein, succinct and honest phrases written in unconventional ways.

“Things I Have Learned in my Life So Far” opens in tandem with the release of Sagmeister’s new survey book of the same title. The show is meant to be a dimensional experience of the publication paired with some new works made specifically for the exhibition. 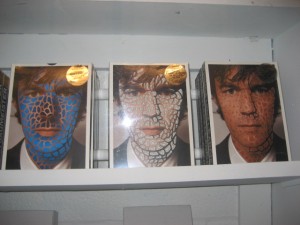 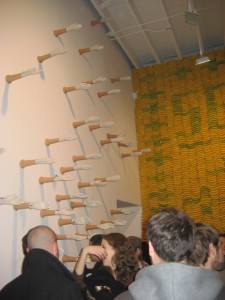 Two huge, inflatable “angry white monkeys” (artists words) are remnants of a large-scale project that involved six European cities, six monkeys, and six words. The complete phrase could only be understood after traveling to each of the cities. The monkeys will be inflated daily for the duration of the show. Other notable pieces include a large number of gloved prosthetic arms protruding from a wall, a projected spider web that reacts to the viewer’s movements, and walls covered with splayed notebooks that visitors are meant to write in.

“Things I Have Learned in my Life So Far” is on view at Deitch Projects, 76 Grand Street New York, NY through February 23, 2008. 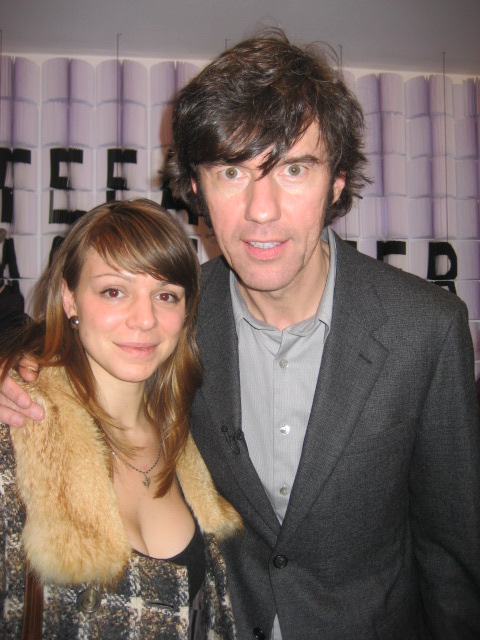 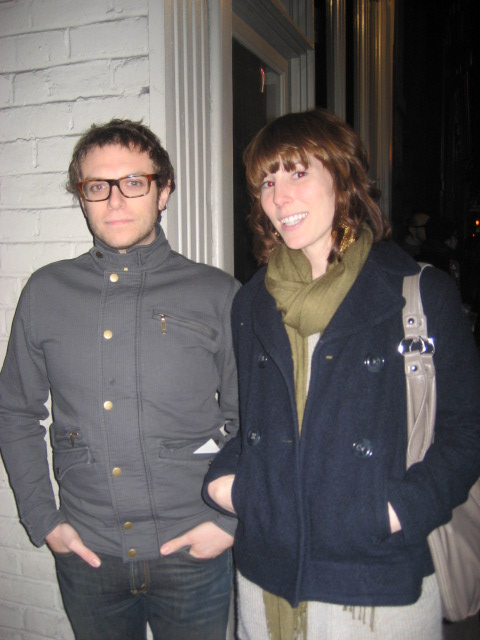 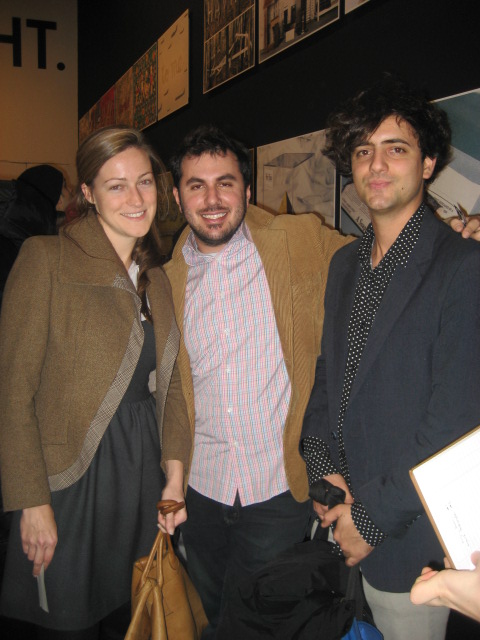 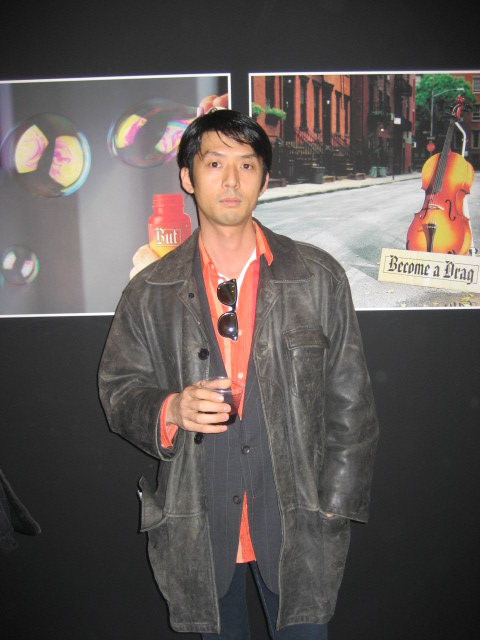 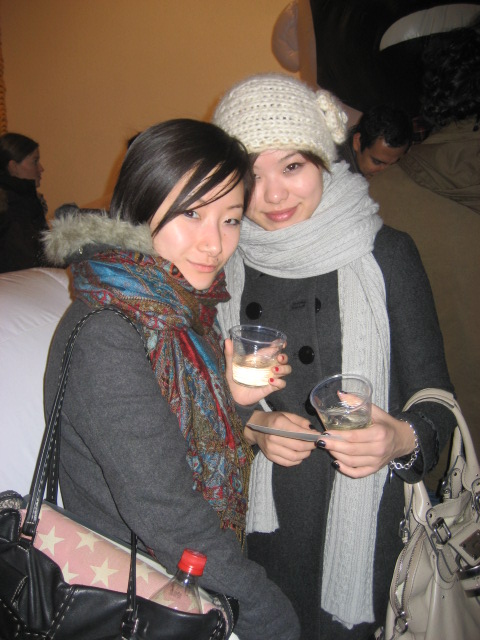 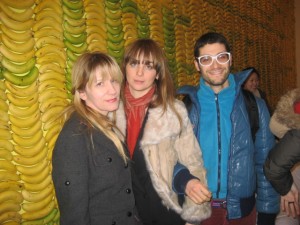 This entry was posted on Friday, February 1st, 2008 at 2:15 pm and is filed under Art News. You can follow any responses to this entry through the RSS 2.0 feed. You can leave a response, or trackback from your own site.