Home » GO SEE: Realist French painter Courbet at the Met until May 18

GO SEE: Realist French painter Courbet at the Met until May 18 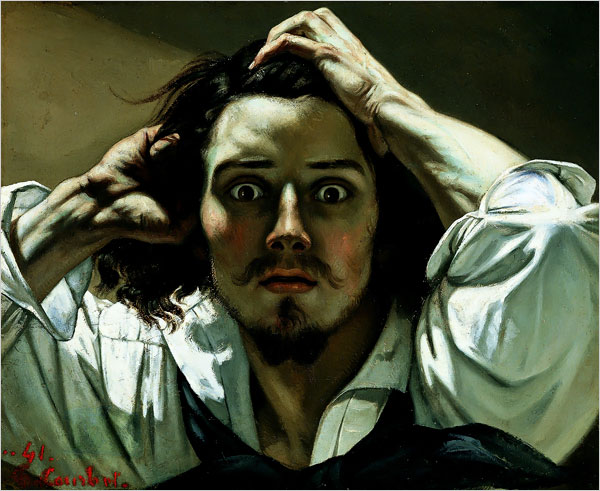 “The Desperate Man” via the New York Times

From February 27 until May 18, 2008, The Metropolitan Museum of Art will present more than 130 oil paintings and works on paper by the provocative realist french artist, Gustave Courbet (1819-1877).

The artist is considered pioneering figure in the history of modernism and one of the major artists of mid-19th century France.  Often classified as a realist painter, Courbet often rejected artistic conventions, academic norms, and created relatively scandalous artworks.  The Met exhibition is organzied chronologically, with galleries dedicated to specific themes: early self-portraits, nudes and photography derived pieces.  Done miss what is considered one of Courbet’s greatest works, the drowsy “Young Ladies on the Banks of the Seine” of 1856-57. The Courbet exhibition was organized by The Metropolitan Museum of Art, New York and the Musée d’Orsay, Paris. 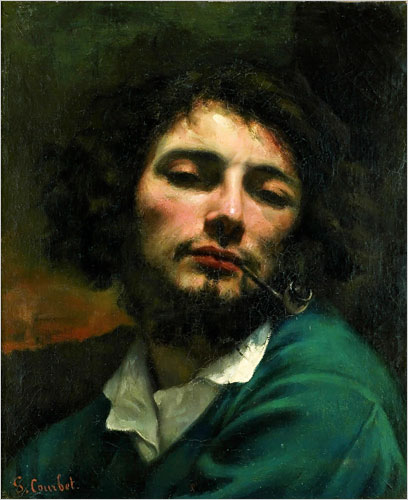 “Self-Portrait with Pipe” via the New York Times 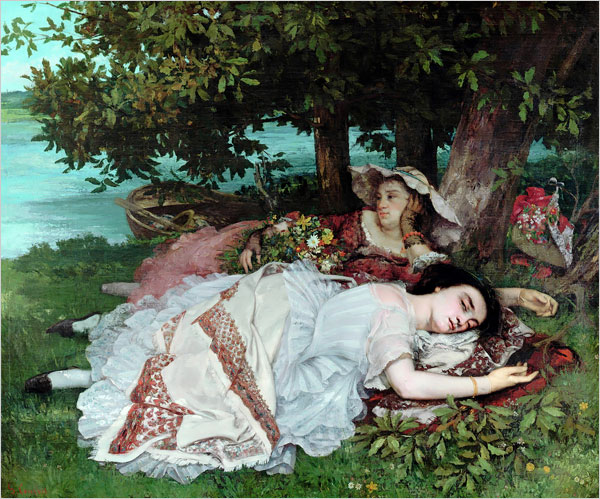 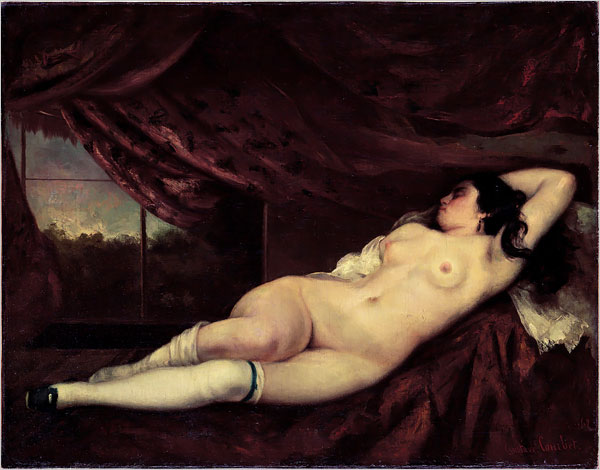 This entry was posted on Friday, February 29th, 2008 at 11:48 am and is filed under Art News. You can follow any responses to this entry through the RSS 2.0 feed. You can leave a response, or trackback from your own site.

One Response to “GO SEE: Realist French painter Courbet at the Met until May 18”