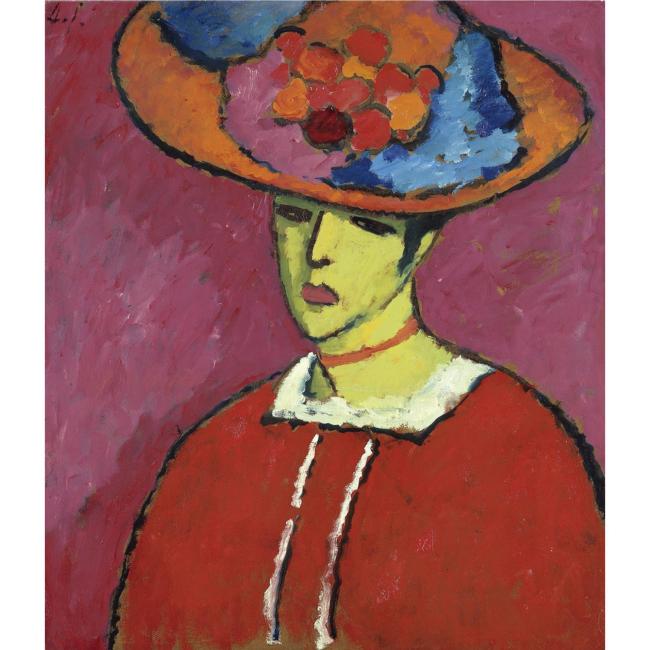 Christie’s International and Sotheby’s will auction a record breaking approximately $847 million of Impressionist and Modern Art this month in London. Expectations for the sales remain high despite the economic turmoil in many sectors, including the subprime loan crisis and the all time low for stocks in London last month. This optimism stems from the fact that many experts and collectors believe art will remain a stable investment in times of financial upheaval. “People who are buying art at the top level are not affected by subprime losses,” says Howard Rachofsky, a Dallas-based contemporary art collector to Bloomberg News. He continued by noting that, “U.S. interest rates coming down now represent a tremendous opportunity for collectors.” This optimism is echoed by both Oliver Camu Director of Christie’s and Simon Shawn Director of Sotheby’s. In hopes that the art bubble will not burst, Christie’s and Sotheby’s will offer seminal works by Egon Schiele, Francis Bacon, Pablo Picasso, Claude Monet, and Paul Cezanne, among others.

Christie’s Impressionist and Modern Art Sale is estimated to take in up to $178 million. Highlights include several Egon Schiele paintings of nudes and “Mutter und Kind,” a work said to be inspired by his mentor Gustav Klimt. Additionally, eight Picasso paintings will go under the hammer. As for the Contemporary sale, the highest price for a work at an European auction could be brought in by Francis Bacon’s “Triptych 1974-1977,” estimated at $50 million. There will also be a sale of many important Surrealist works. 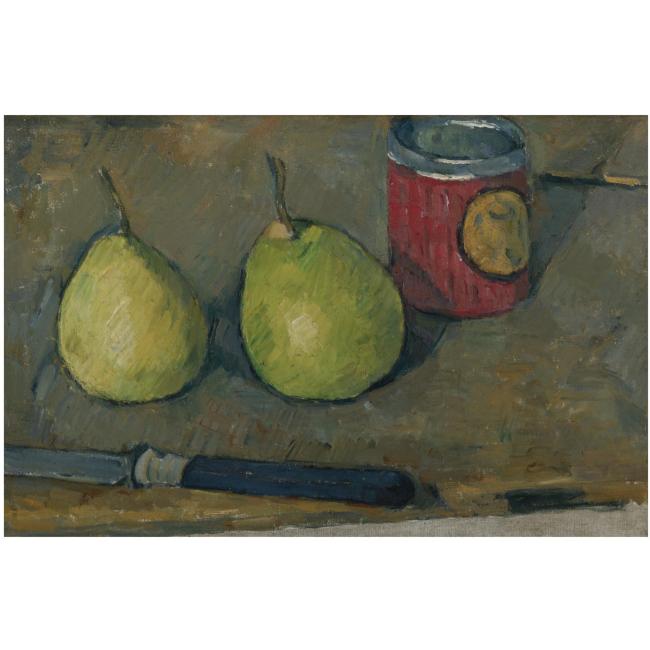 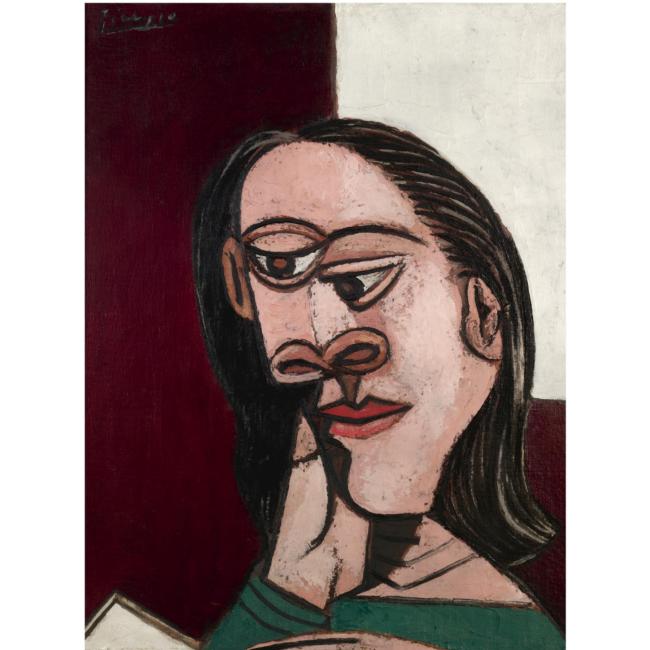 This entry was posted on Monday, February 4th, 2008 at 3:19 pm and is filed under Art News. You can follow any responses to this entry through the RSS 2.0 feed. You can leave a response, or trackback from your own site.