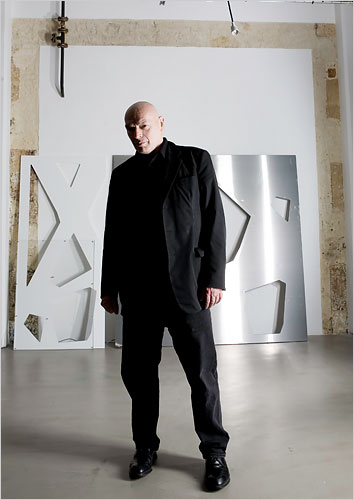 French architect Jean Nouvel has won the the Pritzker Prize, considered architecture’s top honor. The architect is known for many buildings globally, including the Arab World Institute (1987) in Paris, Quai Branly Museum in Paris (2006) and in New York, 40 Mercer a a 15-story iron/red-and-blue themed luxury residential property. Nouvel is also designing a satellite of the Louvre Museum in Abu Dhabi, in the United Arab Emirates.
Jean Nouvel wins the Pritzker Prize [New York Times]
Nobel prize of architecture for Jean Nouvel [Slate]
Jean Nouvel’s honor [New York Sun]Jean Nouvel is the second French citizen to receive the prize,(Christian de Portzamparc of France won in 1994.) The prize, includes a $100,000 grant and a bronze medallion, and will be presented to Mr. Nouvel on June 2 in a ceremony at the Library of Congress in Washington. 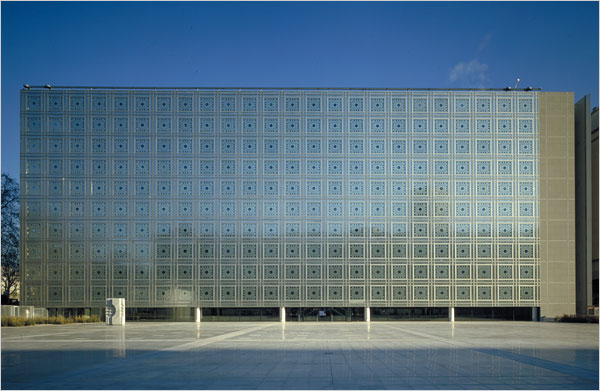 The Arab World Institute in Paris via New York Times

When the architect designs a new building he reportedly attempts to match the design buildings to their surroundings: “The wind, the color of the sky, the trees around — the building is not done only to be the most beautiful,” he said. “It’s done to give advantage to the surroundings. It’s a dialogue.” 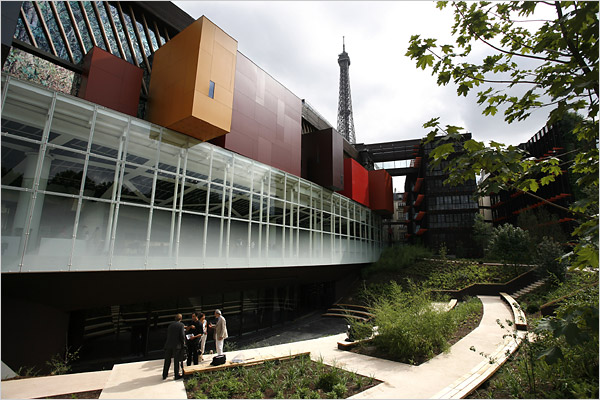 Although he becomes attached to his buildings, Mr. Nouvel said, he understands that like human beings, they grow and change with the time and may even one day disappear. “Architecture is always a temporary modification of the space, of the city, of the landscape,” he said. “We think that it’s permanent. But we never know.” 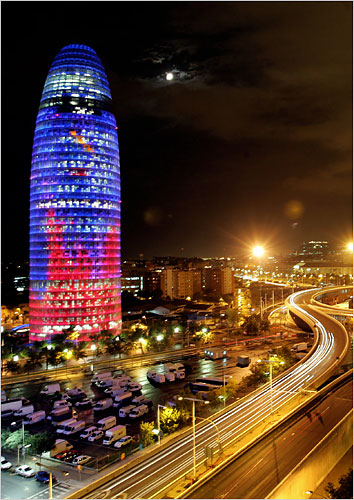 Agbar tower in Barcelona via the New York Times 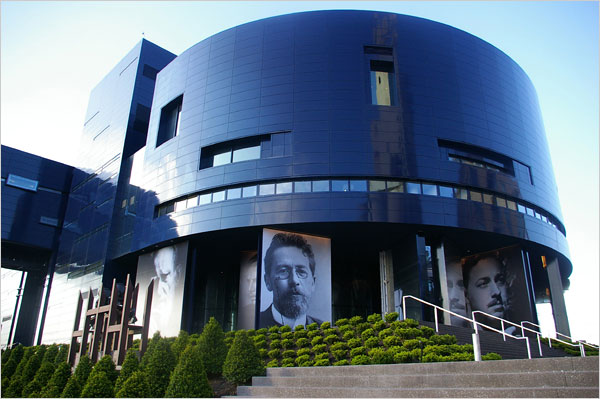 This entry was posted on Tuesday, April 1st, 2008 at 5:34 pm and is filed under Art News. You can follow any responses to this entry through the RSS 2.0 feed. You can leave a response, or trackback from your own site.