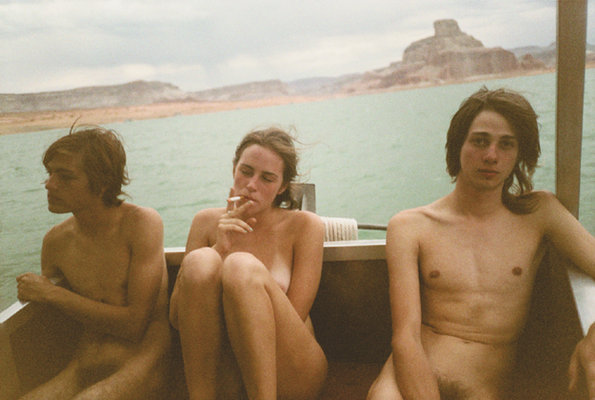 “I know where the summer goes” via Team Gallery

New York’s Team Gallery features “I know where the summer goes,” an exhibition of Ryan McGinley’s photographic works. It is the second solo show of the artist at Team Gallery, and will be on display from April 3rd to May 3rd.

McGinley is considered one of the most up and coming photographers of his generation. The exhibition’s title refers to his Summer 2007 travels through the United States with sixteen models and three assistants, shooting 4,000 rolls of film. McGinley “arduously narrowed down the body of work to some fifty images,” the best of which are on display at the gallery. 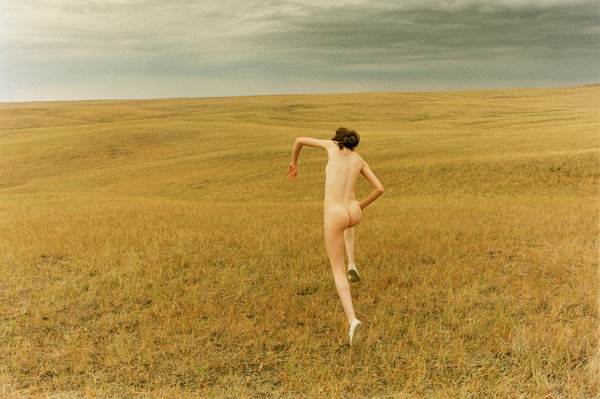 McGinley’s photographs are included in the collections of The Solomon R. Guggenheim Museum, the San Francisco Museum of Modern Art, the Museum of Fine Arts in Houston, and have been featured in solo exhibitions at the Whitney Museum, and numerous other notable museums and collections. 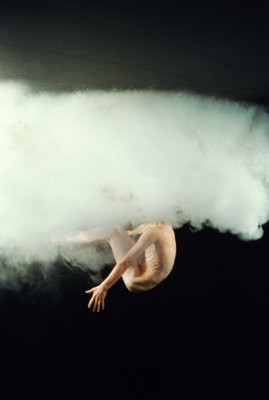 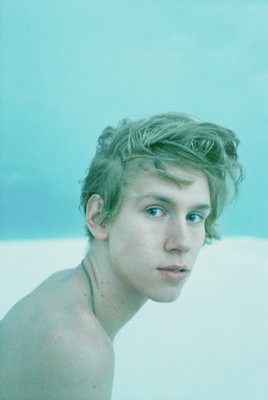 This entry was posted on Wednesday, April 9th, 2008 at 12:02 pm and is filed under Art News. You can follow any responses to this entry through the RSS 2.0 feed. You can leave a response, or trackback from your own site.

One Response to “Go See: Ryan Mcginley at Team Gallery New York, through May 3”