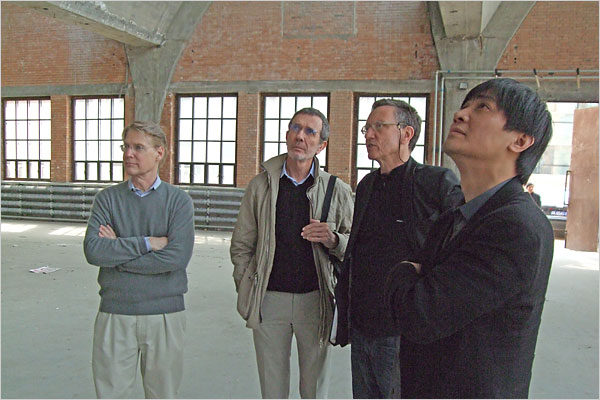 The New York based gallery PaceWildenstein will open a new space in Beijing this summer. There are soft openings in May but the main opening is scheduled to correspond with the summer Olympics. 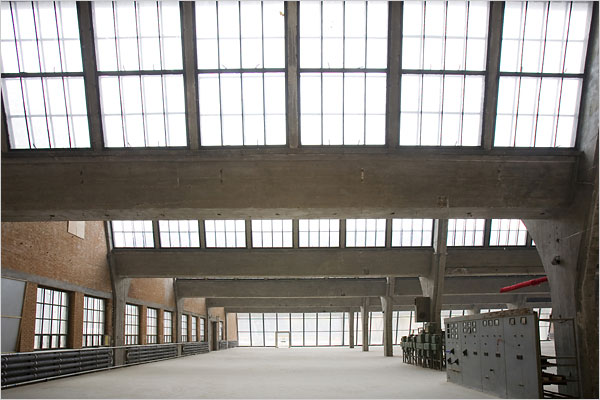 “Beijing is a crossroads” for Taiwan and Hong Kong, said Arne Glimcher, the chairman of PaceWildenstein. “Shows there sell out to other parts of Asia.” Mr Glimcher recognizes the importance of the Asian demand for art. Sotheby’s also took advantage of the Asian buying appetite in its recent series of spring auctions in Hong Kong which cumulated a total of $227 million, the company’s highest total in Hong Kong.

PaceWildenstein future gallery in Beijing via the New York Times

The architect of the new gallery is Richard Gluckman, a New York based architect who designed the Andy Warhol Museum in Pittsburgh, the expansion of the Museum of Contemporary Art in San Diego as well as many galleries in Chelsea such as Mary Boone Gallery among others. PaceWildenstein in Beijing will feature four to six exhibitions a year, focusing on Chinese art.

This entry was posted on Wednesday, April 30th, 2008 at 5:53 pm and is filed under Art News. You can follow any responses to this entry through the RSS 2.0 feed. You can leave a response, or trackback from your own site.