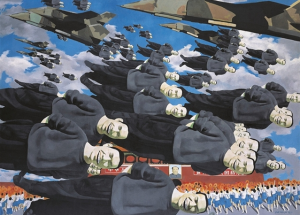 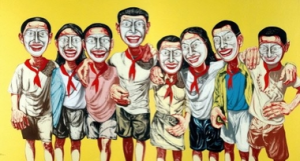 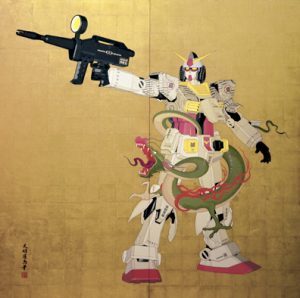 Despite credit problems and volatile financial markets since October, Christie’s expects to reach a total of HK$1.7 billion ($218 million) in the six-day auction of 2,400 gems, paintings, and antiques as reported by Bloomberg. The China Post finds that newly affluent Chinese collectors have helped to spike demand for this type of art. An increase in prices of the art is likely a result in part of overseas bidders who have recently entered the competition for Southeast Asian artwork. However, it is a concern that some extravagant purchases may be postponed as a result of the deadly Sichuan earthquake, claims collector Cai Mingchao.

According to Bloomberg, Picasso’s women, Warhol’s fast cars and Hirst’s spots will lead Hong Kong’s biggest effort so far to establish the city as Asia’s art-market capital. The city’s bid to be Asia’s art hub is reinforced by its auction sales and tax status. Bloomberg says that he city levies no taxes on artwork, compared with 34 percent in China. Hong Kong is also the third largest market for auctions by Christie’s.

This entry was posted on Tuesday, May 27th, 2008 at 7:03 pm and is filed under Art News. You can follow any responses to this entry through the RSS 2.0 feed. You can leave a response, or trackback from your own site.