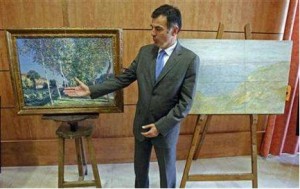 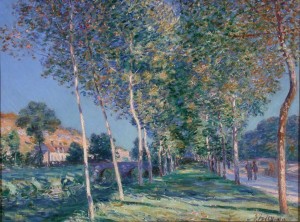 Ternus was trying to sell the four paintings for $4.8 million, which were originally estimated to be worth $1.55 million when were stolen by masked gunmen from the Musee des Beaux-Arts in 2007. Earlier this month, one of Monet’s water lily paintings sold for a record breaking $80.5 million at Christie’s London. 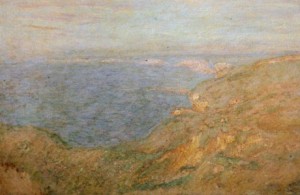 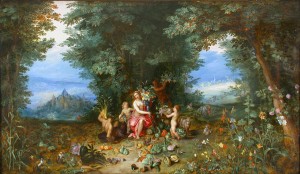 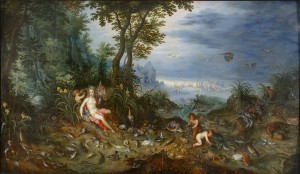 This entry was posted on Monday, July 7th, 2008 at 4:28 pm and is filed under Art News. You can follow any responses to this entry through the RSS 2.0 feed. You can leave a response, or trackback from your own site.