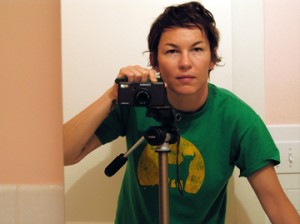 The Aldrich Contemporary Art Museum in Ridgefield, Connecticut is featuring the first wide-scale show of Elizabeth Peyton’s photography through November 16. The collection of approximately fifty photographs was taken by the artist between 1994 and 2008.  Of note is that , a major survey of her painting career will be on view in October in “Live Forever: Elizabeth Peyton” at the New Museum. 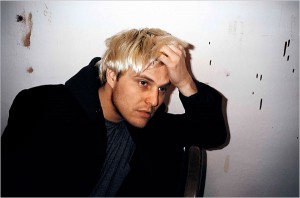 A Connecticut native, Peyton is the 2006 winner of the Larry Aldrich Award, consisting of $50,000 and a solo exhibition with catalogue at the museum. Former honorees have been American contemporary artists chosen for their impact over the years, including Kara Walker (2005), David Hammons (2003), Doug Aitken (2000), and Bruce Nauman (1995). 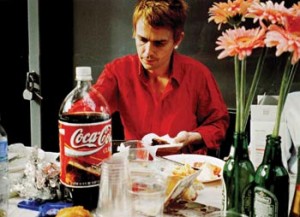 Best known for her work in the medium of paint, Peyton’s intimate portraitures have been of rising rock stars, celebrity friends prominent in pop culture, as well as other iconic figures. Some of these subjects also inevitably surface in her photography. 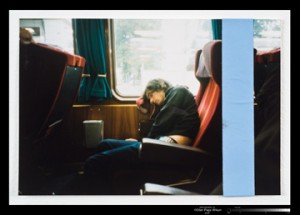 This entry was posted on Tuesday, July 29th, 2008 at 12:27 pm and is filed under Go See. You can follow any responses to this entry through the RSS 2.0 feed. You can leave a response, or trackback from your own site.

One Response to “Go See: Elizabeth Peyton at the Aldrich Contemporary Art Museum, Connecticut, through November 16”