The Philosophy of Andy Warhol (From A to B and Back Again)
(Andy Warhol, 1977)
Read More and Buy↠
Home » Go See: Matthew Marks Gallery, Painting: Now and Forever, Part II, in New York through August 15 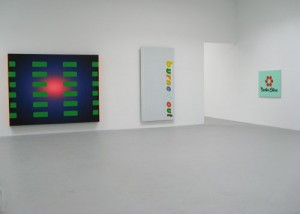 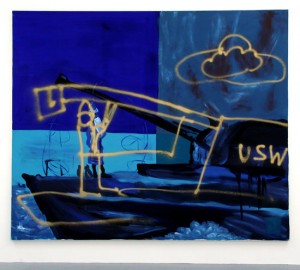 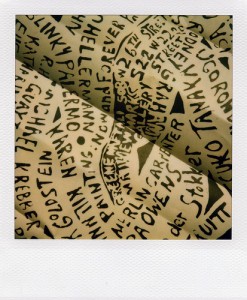 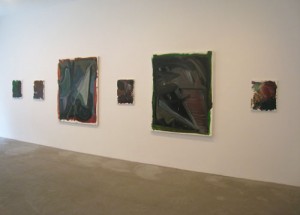 Curators for Part II decided not to include anyone from the original cast, with the exception of Mary Heilmann, who has been with the Pat Hearn gallery since its beginning. Other 1998 Part I participants included Gary Hume, Elizabeth Murray, Andy Warhol, Richard Prince, Terry Winters, and countless more. 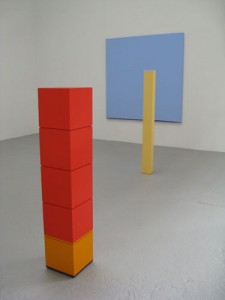 This entry was posted on Thursday, July 31st, 2008 at 3:19 pm and is filed under Art News, Go See. You can follow any responses to this entry through the RSS 2.0 feed. You can leave a response, or trackback from your own site.