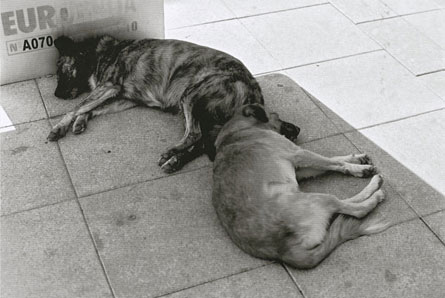 German photographer Wolfgang Tillmans has an exhibition at Maureen Paley gallery in London’s East End. His first solo exhibition in the UK since 2005, it offers new work as well as older, rarely viewed video. This exhibit is a combination of traditional photographs, photographic sculptures, photocopies and video. Two themes recurring throughout both floors of Tillmans’ work are the photograph as an object and the interaction of nature and man-made objects. 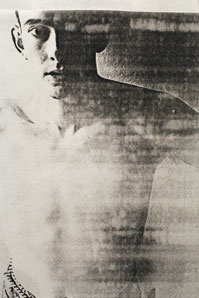 Tillmans has been working with photocopies since the late 80’s and uses photographs as objects and abstracts them through the process of photocopying them, leaving many details of the originals to be desired. This creates room for unique interpretations by the viewers. 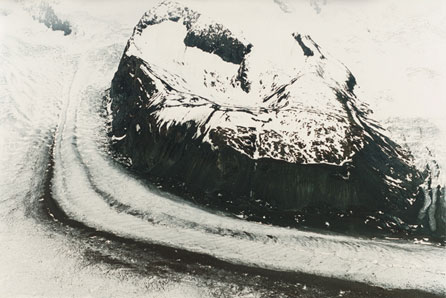 In his new series Lighter, Tillmans creates sculptures from folding photographs. Never using a camera for this work, he considers these objects compositions. They have broken out of the two-dimensional world and become a part of the space they inhabit.

Nature is again observed upstairs in a large multichannel video installation. Tillmans unites unseen footage from 1987, 1994 and 2003 with recent footage to create moving images with ambient sound. This piece reiterates the established relationships of similarities and differences between his pieces. 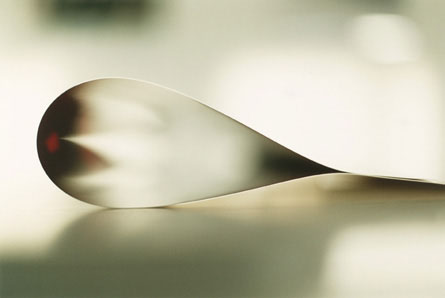 This entry was posted on Tuesday, July 1st, 2008 at 5:44 pm and is filed under Art News, Go See. You can follow any responses to this entry through the RSS 2.0 feed. You can leave a response, or trackback from your own site.