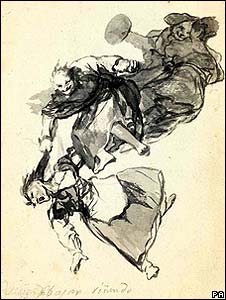 Three drawings from Spanish artist, Francisco José de Goya y Lucientes, sold at Christie’s Old Masters Auction on July 8th for $7.9 million, double the pre-sale estimate. The three drawings had been rediscovered after being ‘lost’ for the past 130 years. The trio was last recorded at an auction in Paris in 1877, and did not resurface until the Old Masters Auction at Christie’s last Tuesday. 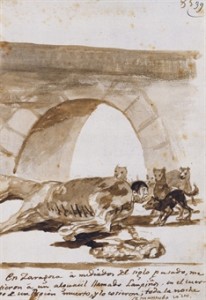 The three drawings were provided by a private Swiss collection, when the collector contacted Christie’s on a suspicion that they drawings were genuine Goyas. 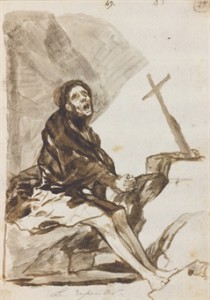 The drawings, which date back to the 19th century, were originally from Goya’s own private albums. They were never framed and rarely exposed to any kind of light, so they remain in outstanding condition.

This entry was posted on Thursday, July 10th, 2008 at 1:48 pm and is filed under Art News. You can follow any responses to this entry through the RSS 2.0 feed. You can leave a response, or trackback from your own site.