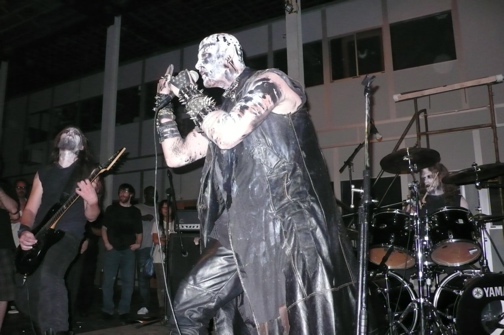 Last Saturday, infamous artist Matthew Barney held an out of the ordinary party at his studio in Queens, NY. His party featured free performances by death metal bands such as Inquisition, Dagon, Krallice, Copremeis, and S.M.E.S, expressing the artist’s passion for black metal. To add to the provoking ambiance, several Hawaiian style pigs on skewers, hand roasted and carved by Barney himself, served the hungry guests. 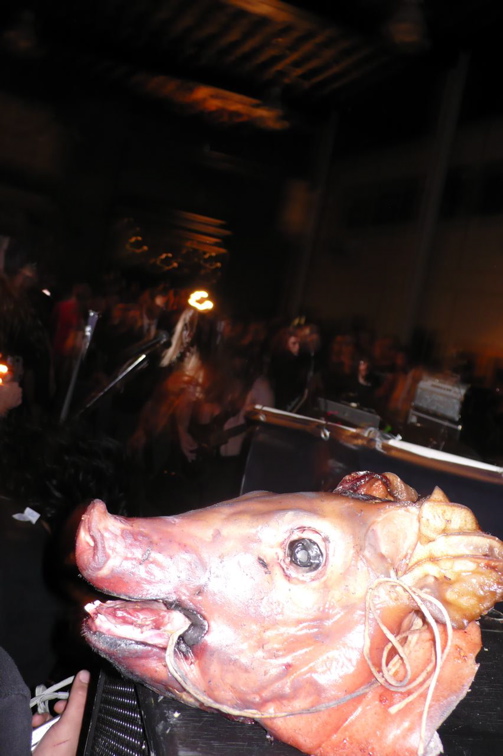 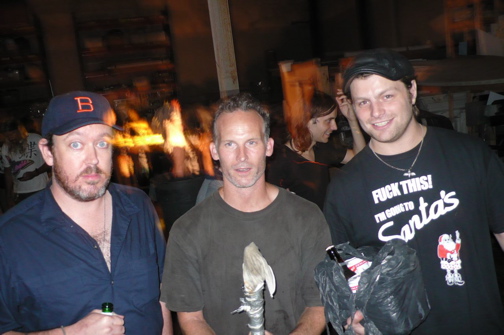 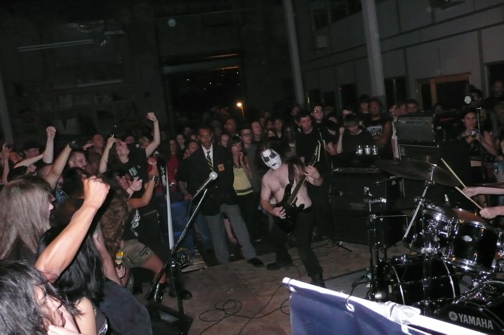 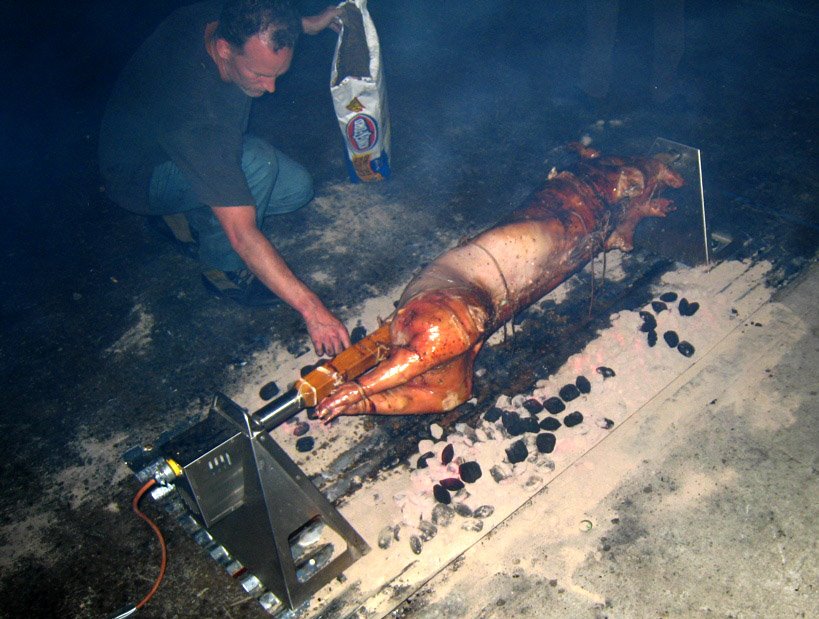 The pig roast via Cremaster Fanatic 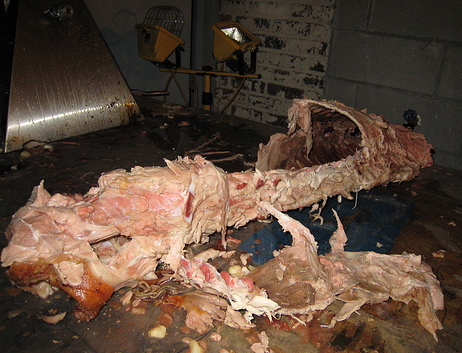 This entry was posted on Wednesday, August 20th, 2008 at 5:35 pm and is filed under Art News. You can follow any responses to this entry through the RSS 2.0 feed. You can leave a response, or trackback from your own site.