May 10th, 2022
REFERENCE LIBRARY
Home » Jeff Koons sets up at the Palace of Versailles, France in September

Jeff Koons sets up at the Palace of Versailles, France in September 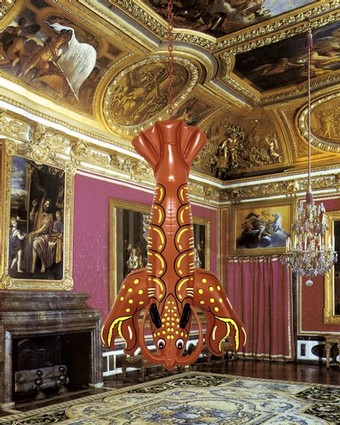 In September, one of the worlds highest-paid living artist, Jeff Koons, will invade the Palace of Versaille and (controversially) install up some of his best-known works around the chateau and gardens. The 52-year-old artist will exhibit 12 to 15 of his works, including Hanging Heart (Magenta/Gold), which sold in 2007 for $23.7 million, his highly recognizable Balloon Dog (Magenta), and his 1986 chrome steel Rabbit. Versaille’s President Jean-Jacques Aillagon, who previously managed the Palazzo Grassi, Pinault’s contemporary-art museum in Venice, has announced that the show will go from September 10 until December 14. 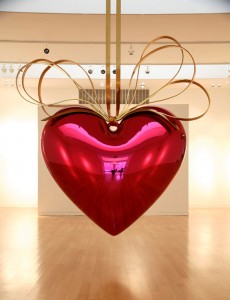 The exhibit is Jeff Koons first major French museum show, and has been met by mixed feelings. Some feel that this type of contemporary exhibit is inappropriate for such a rich historical national treasure, such as the Palace of Versaille, while others seem to think it’s a breath of fresh air for the landmark. 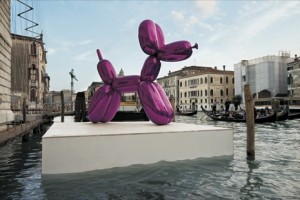 The Guardian reports, Edouard de Royère, creator of the Fondation du Patrimoine and a significant patron of Versailles, said, “I am not against contemporary art, but I am absolutely shocked at its descent on Versailles, a magical, sacred place.” 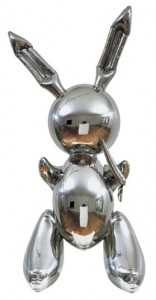 ” [Contemporary Art] is so imprisoned in the present that juxtaposing new works with old ones allows you to rediscover a connection between history and the history of art,” Koons told AFP. “The baroque is the ideal context for me to highlight the philosophical nature of my work.” 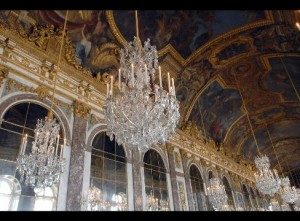 Palace of Versailles via Bloomberg

This entry was posted on Friday, August 8th, 2008 at 1:38 pm and is filed under Art News. You can follow any responses to this entry through the RSS 2.0 feed. You can leave a response, or trackback from your own site.