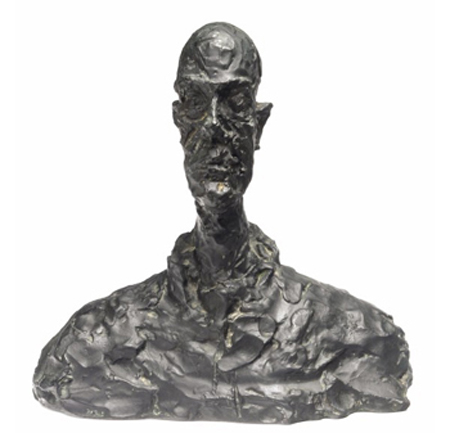 On Monday, the Federal Bureau of Investigation posted 137 artworks on their homepage as part of a two year long effort to track down their rightful owners. In 2006, a Manhattan eccentric who went by the alias William Milliken Vanderbilt Kingsland passed away, leaving behind an extensive collection of art piled inside his one bedroom East 72nd Street apartment. Christie’s has valued the higher-end works at around $2.4M.

Looks for owners of Stolen Paintings [Artdaily]
NY Art World Shock: Stolen Paintings in Famous Collection [New York Post]
Two Years Later, the F.B.I. Still Seeks the Owners of a Trove of Artworks [NYtimes]
Stolen Art Uncovered: Is it yours? [FBI] and a gallery on the website of the recovered works here 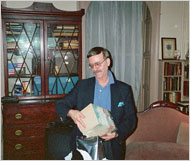 Origins of approximately 300 pieces like the Giacometti bust, allegedly used as a door stop, and other recognizable artists were unknown – as cryptic as Kingsland himself, who rarely invited any guests to his UES home, having claimed to reside on Fifth Avenue. With no will left behind, the Office of the Public Administrator divided the art between Christie’s and Stair Galleries of Hudson, N.Y. When an 18th century portrait by John Singleton Copley was up for sale for $85,000, a dealer uncovered that it had been stolen from Harvard University’s Fogg Museum. Further investigation by both the FBI and Christie’s would conclude that various pieces were reported missing from the 1960s and 70s, including work by Picasso, Henri de Toulouse Lautrec, Claes Oldenburg, and Alex Katz. 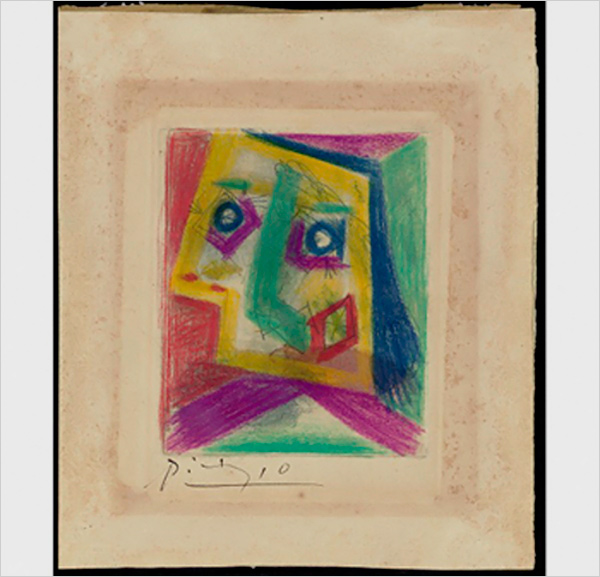 “Because of the overwhelming size of the collection, we decided the best and expeditious course of action was to publicize the art work to the general public,” said FBI rep Jim Wynne. The process has proved to be difficult – over the decades, galleries have shut down and owners have moved. It is yet unclear whether Kingsland had actually stolen the works, or had come by them legitimately. Profits from unclaimed works are reportedly to be distributed between the city and Kingsland’s estate, as apparent heirs have stepped forward. 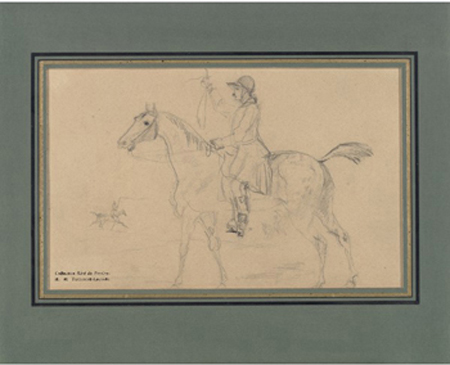 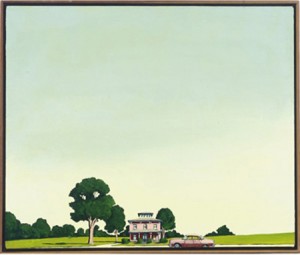 This entry was posted on Sunday, August 17th, 2008 at 3:32 pm and is filed under Art News. You can follow any responses to this entry through the RSS 2.0 feed. You can leave a response, or trackback from your own site.