The Philosophy of Andy Warhol (From A to B and Back Again)
(Andy Warhol, 1977)
Read More and Buy↠
Home » Go See: Fernand Léger Retrospective at Beyeler Foundation, Switzerland through September 17 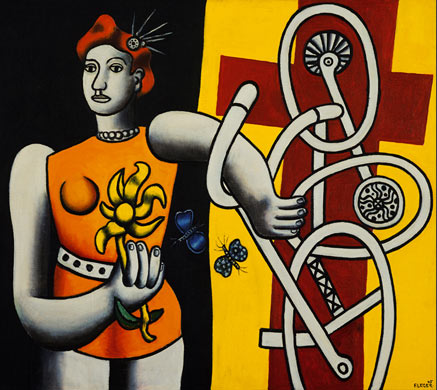 Fondation Beyeler Presents Fernand Léger Retrospective, Paris to New York, at their space in Switzerland through September 7, 2008. On view at the exhibition are over 80 paintings, several works on paper, an original Léger film from 1924 called Ballet mécanique, in addition to approximately 20 pieces by American artists that exemplify some sort of influence from Léger and his work. Exhibition is more than just a retrospective of work completed by Léger; it also focuses on how the artist influenced the American Pop movement by exhibiting work from other well-known artists such as Roy Lichtenstein, Ellsworth Kelly, Kenneth Noland, Robert Rauschenberg, Al Held, Andy Warhol, Jasper Johns, James Rosenquist, and Frank Stella, all of which reference Léger’s work in one way or another. Philippe Büttner of Fondation Beyeler is responsible for curating the Retrospective. 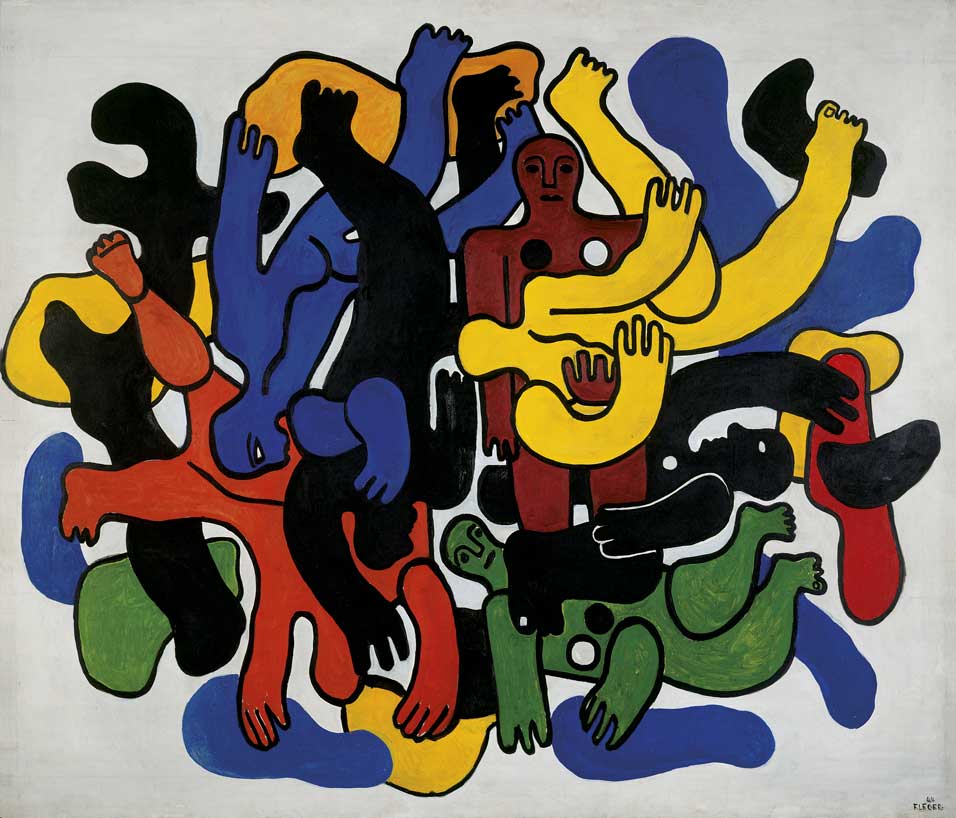 The Beyeler retrospective for Léger, who is considered one of the most notable French modernists, shows the most prominent phases of Léger’s career that spanned from 1912 to 1955. It includes “Tubist” pieces from the 1920s to work created while he was in exile in New York from 1940 to 1945. 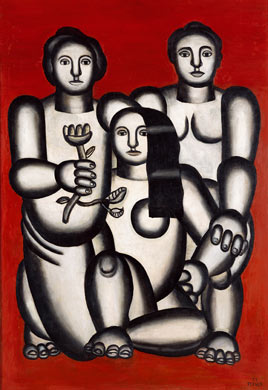 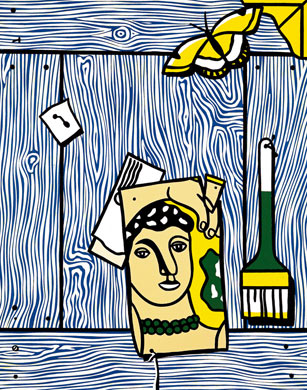 This entry was posted on Friday, August 29th, 2008 at 3:32 pm and is filed under Go See. You can follow any responses to this entry through the RSS 2.0 feed. You can leave a response, or trackback from your own site.