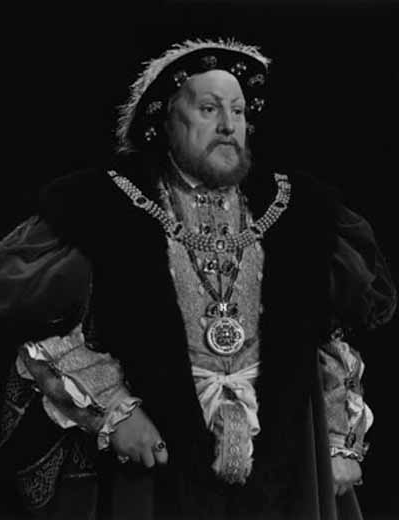 Berlin’s Neue Nationalgalerie presents a retrospective on the work of Japanese artist, Hiroshi Sugimoto. The exhibition consists of 70 black and white photographs, and one sculpture. Sugimoto has worked almost exclusively with the medium of black and white photography for over 30 years, and has worked with a wide variety of subjects. After staying at the Neue Nationalgalerie through October 5, the retrospective will travel to Düsseldorf, Salzburg and Lucerne. 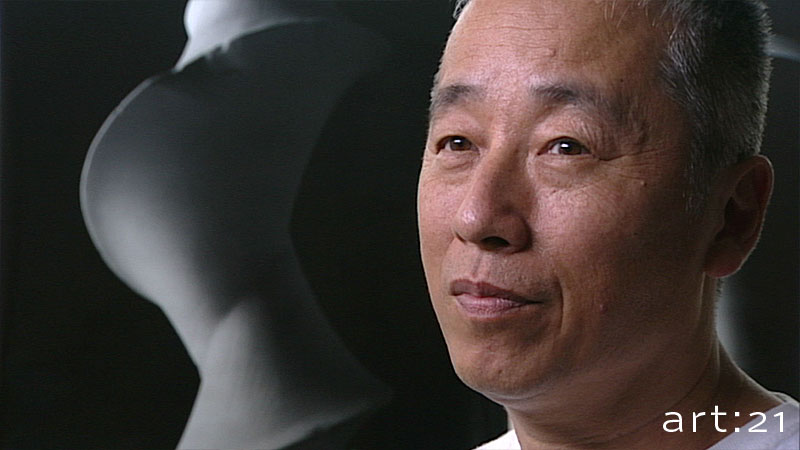 The large majority of Sugimoto’s photographs are a part of a series or collection. Many of his photographic series focus on places, people, or things that are completely motionless. For example in one of his series, he photographs the static elements of wax figures from Madame Tussauds Wax Museum. By using traditional portraiture lighting, he explores how to use the two-dimensional medium of photography to bring to life the otherwise lifeless waxwork figures and animals.

Sugimoto says, “If this photograph now appears lifelike to you, perhaps you should reconsider what it means to be alive here and now’’ 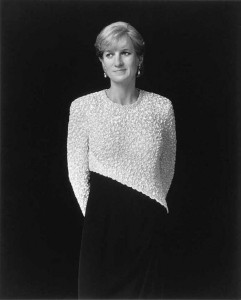 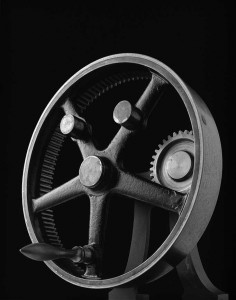 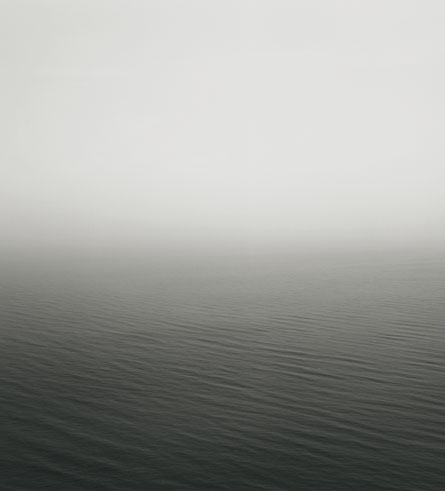 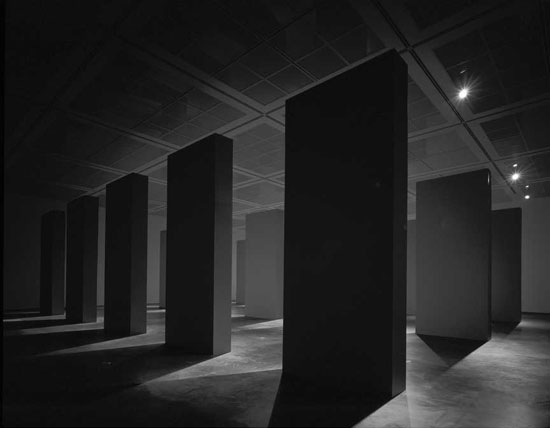 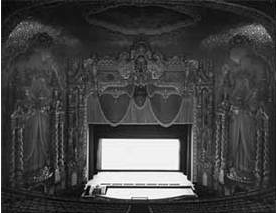 Painting the future, leaving the past

THIS is a tale of two chief executive officers (CEOs). The first one shall remain nameless because the subject matter is slightly sensitive but the story is important. He is the CEO of an investment group, and one such investment is a local technology start-up.

This start-up had bid for a government contract but lost out to a much bigger foreign rival. While one might dismiss it as a sour grape kind of story, there is a much bigger implication to this.

It raises the question of whether the country is ready to support home-grown talent. Admittedly, technology is a field dominated by Western firms. Just look at Internet search giant Google; iPhone maker Apple; maker of operating systems, Microsoft; Cisco, which makes routers that direct traffic on the Internet; and not to forget, Facebook, the social networking site with users numbering almost half of China’s population. here google iphone app

This means that going with a foreign company is the safer choice even if it might cost more. It is also much easier for a big Malaysian conglomerate to justify major procurement decisions to shareholders. Foreign firms have been around for much longer; therefore, they have a track record.

But, what about the local guy who also has a compelling product that is probably much cheaper? He may not have a great track record, but he has got much more to lose if he does not deliver. This means that clients will get much better attention from this smaller firm.

But, obviously, not many people want to take this risk. What this means is that it will make it much harder for Malaysia to base its economy on innovation and higher productivity. go to web site google iphone app

In May this year, London School of Economics’ Professor Lord Meghnad J. Desai gave a talk in Kuala Lumpur and, basically, said that Asia needs to take risks to develop its own technology and rely less on foreign.

“Asia has enormous resources and can develop talent. Don’t take growth for granted,” he said.

Our second CEO is Dr Aminuddin Adnan, the president of KTM Bhd (KTMB), the national railway company. His story is also important because it shows how hard it is for government-owned companies to change.

He has good ideas of how to turn around KTMB. The initial plan is to have more trains, improve customer service and put in place good maintenance practices, something which was sorely lacking before. He aims to carry five times more people a day from the current 100,000 and boost its haulage market share of only 10 per cent.

But, on Wednesday, July 7, some 200 employees who are part of KTMB’s union staged a protest outside its headquarters. Their main grouse is KTMB’s plan to set up a subsidiary company for its electric train service (ETS). The ETS is due to be launched this month, cutting down travel time from Kuala Lumpur to Ipoh to just two hours from three.

ETS will be a 100 per cent-owned subsidiary of KTMB, which means that control will not be an issue. Making it a subsidiary will allow it to shine and become the much-needed example for KTMB’s future. If it remains a division, its financial performance will be drowned in the group’s numbers. However, if it performs as a subsidiary, it can borrow money from banks to fund operations or expansion, which means less burden on the government.

The union president wants Aminuddin to resign because “he does not deserve the position”.

Aminuddin joined KTMB on August 1 last year. He was previously the CEO of Express Rail Link Sdn Bhd (ERL), which operates the high- speed train from Kuala Lumpur Sentral to the KL International Airport. The ERL is the only private sector-driven rail project that has not required any government bailout. It is profitable with 12 train sets and a staff strength of about 400. Instead, KTMB, with some 5,000 employees, has not been profitable for the last 14 years or so.

Aminuddin reasoned that, based on its staff strength, KTMB should be a billion-ringgit company.

He believes that things can change for the better and he can execute the plan. Asking the CEO to leave when he is just a year into the job would be akin to KTMB shooting itself in the foot.

These are just two stories in corporate Malaysia, but they are important because one concerns the future while another deals with our stubborn past. The future certainly looks exciting, but we could be excluding ourselves from it if we don’t support our own local technology firms. As for KTMB, its workers need to leave the past at the station and take the next train to a better future.

This entry was posted on Thursday, August 14th, 2008 at 3:30 pm and is filed under Go See. You can follow any responses to this entry through the RSS 2.0 feed. You can leave a response, or trackback from your own site.