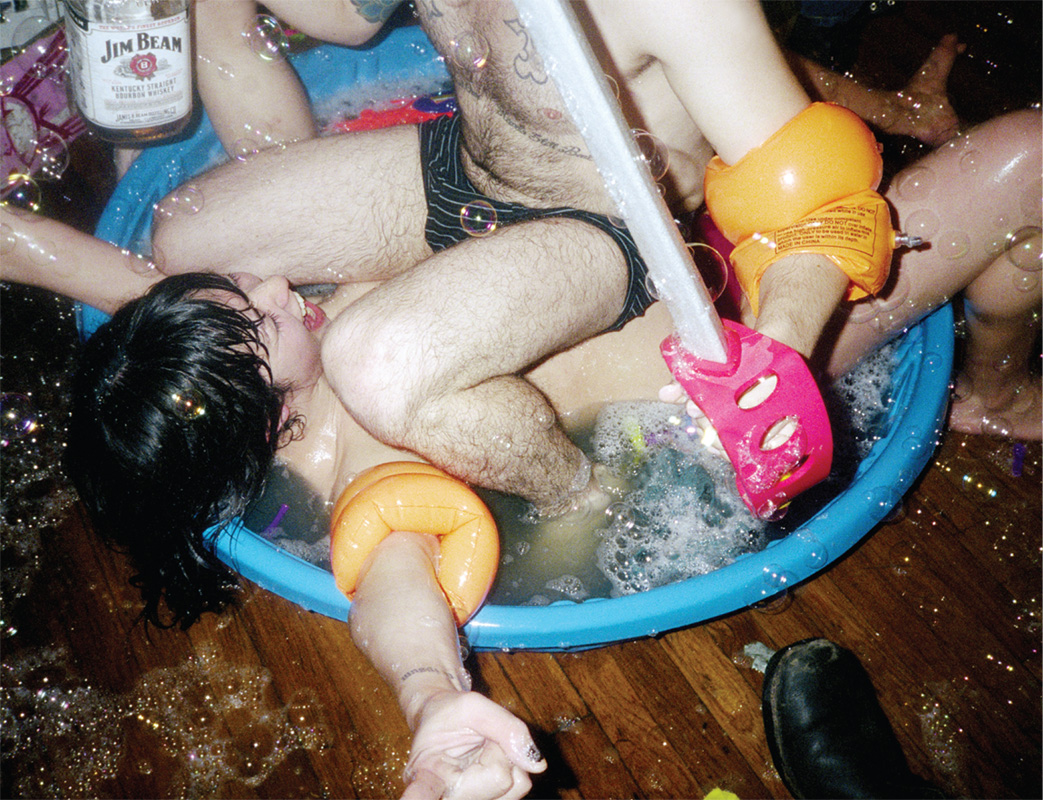 The 6th annual Vice Photo Show has uprooted from L.A. and is now in New York until August 31st. In culmination with Vice Magazine’s 2008 photo issue, they have put together a gallery space below their New York office in Brooklyn, to exhibit some of the photos featured in the issue. Photographers whose work will be featured in their temporary gallery include Jonathan Black, Naomi Fischer, Ryan McGinley, Roe Ethridge, Rennie Ellis, Jerry Hsu, Richard Kern, David Markey & Jordan Schwartz, Aaron Rose, Luck Stephenson, Nick Zinner & Aliya Naumoff, Chris Shonting, Maggie Lee, Jens Mollenvanger Patrick O’Dell, and a section curated by Tim Barber. The work is also available for purchase. 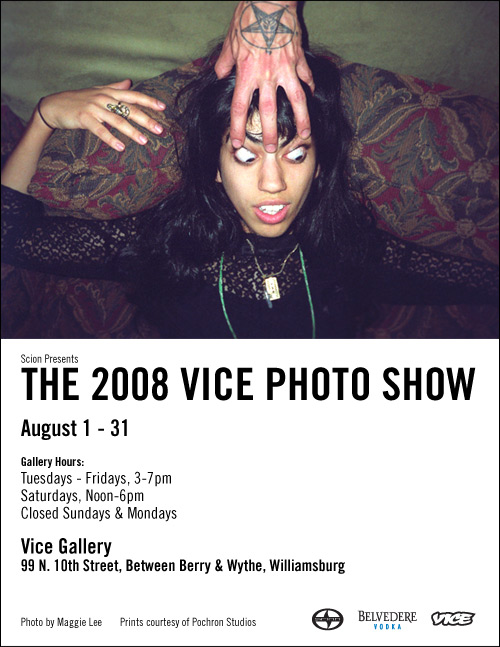 Going along with Vice Magazine often-controversial content, Jonathan Black’s series featured in this year’s Vice Photo Show, Four naked women who are not my wife and one naked woman who is, is exactly that. 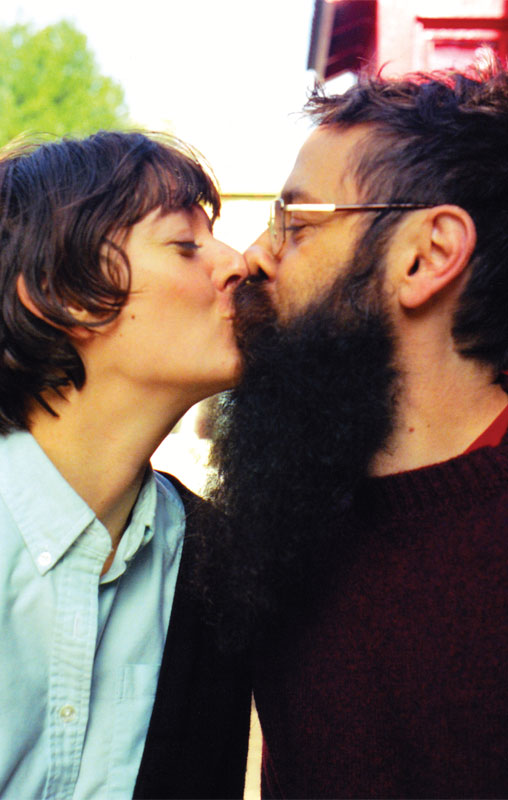 Photo by Aaron Rose via Viceland 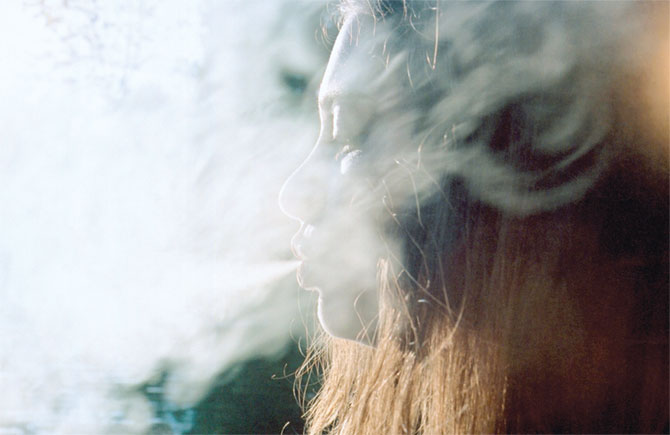 Photo by Ryan McGinley via Viceland

Another young photographer featured in the Vice show, is New York’s Ryan McGinley. He has shown at the Whitney, PS1, and is represented by Team Gallery. 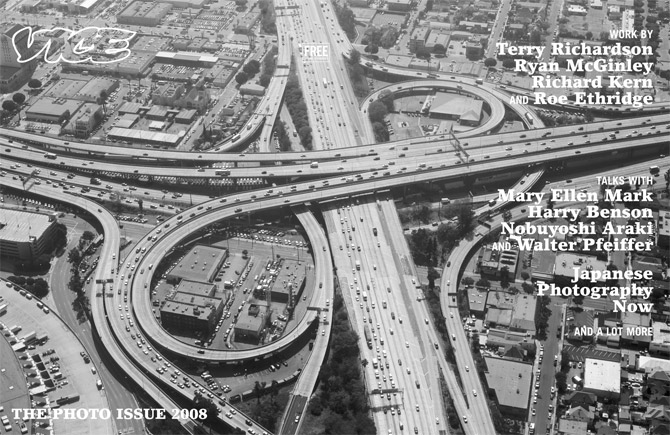 Photo by Terry Richardson via Viceland

The show features photographs of Terry Richardson, Viceland describes Terry Richardson’s work as depicting the “three essential components of LA’s mutant DNA: fuckable moms, big guns wielded by gang members, and the mega-highways that connect all the strange, terrible, and wonderful parts of Los Angeles to each other.”

This entry was posted on Wednesday, August 27th, 2008 at 2:46 pm and is filed under Go See. You can follow any responses to this entry through the RSS 2.0 feed. You can leave a response, or trackback from your own site.