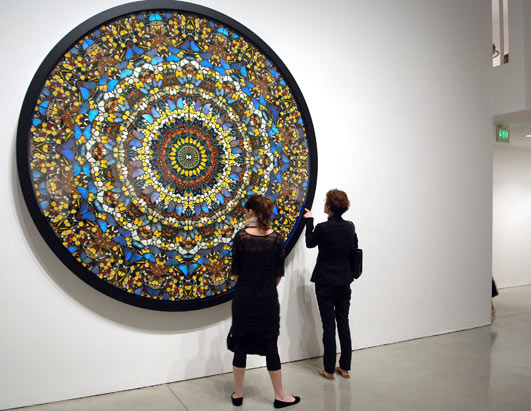 In a video interview from July recently posted on Sotheby’s website, Damien Hirst casually revealed that several of his highest earning series would be coming to an end in 2008. These include his spin and butterfly paintings and conceptual medicine cabinets. Hirst also speculated that production of his dot paintings would significantly slow, and that his formaldehyde works of animals are growing numbered as well.

The news is important for collectors, dealers, and others involved in the art market – some series have hundreds of pieces, endangering the value of Hirst’s most expensively auctioned works. The video on Sotheby’s is part of a promotional campaign for his “Beautiful Inside My Head Forever” sale to be held in September, covered by AO here. Damien Hirst declined to comment further on his statements. 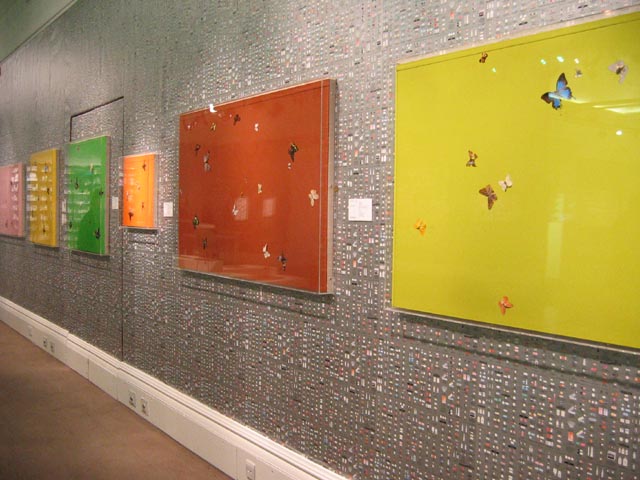 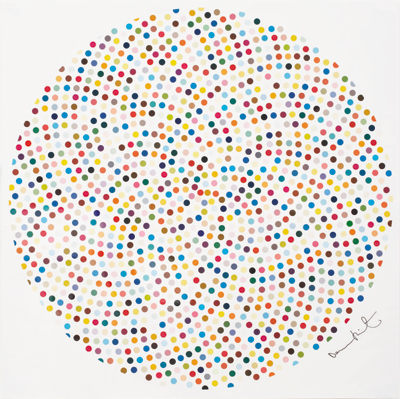 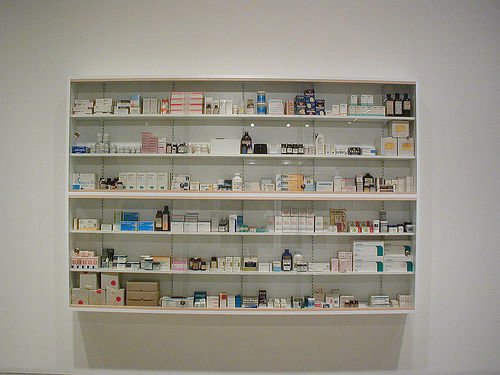 Nothing is Sacred, Damien Hirst, 1997 via aliceseesmice

This entry was posted on Friday, August 15th, 2008 at 2:40 pm and is filed under Art News. You can follow any responses to this entry through the RSS 2.0 feed. You can leave a response, or trackback from your own site.