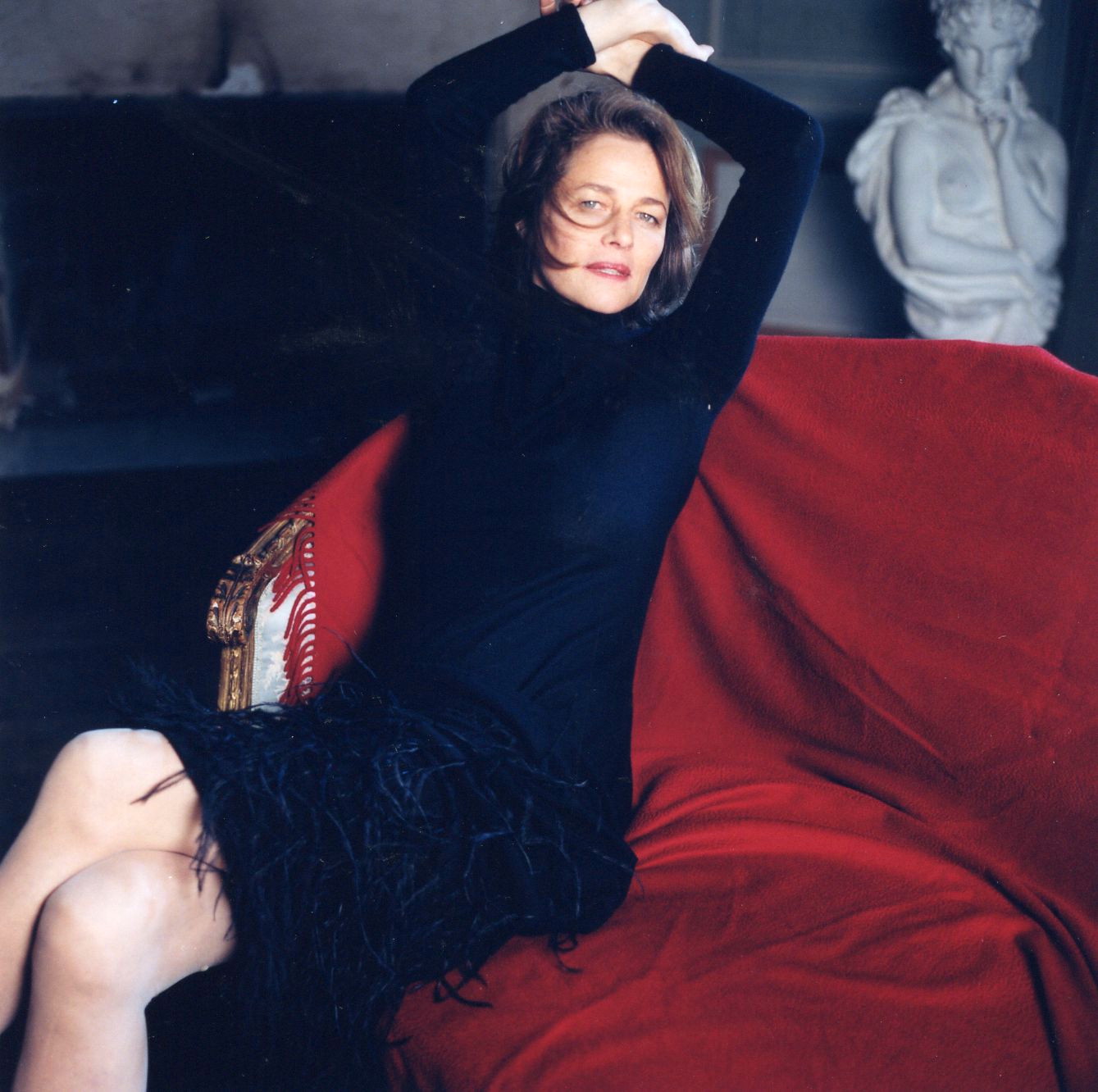 Charlotte Rampling will star in ‘Boogie Woogie’ via carmenhaid.com

In November of this year ‘Boogie Woogie’ a comedy lampooning the fine art world is set to be released. Boogie Woogie has a strong cast and is directed by the documentary film maker Duncan Ward, who is the husband of art curator Mollie Dent-Brocklehurst. The film is based on a novel published in 2000 and written by Danny Moynihan, who was once curator and is a friend of the artist Damien Hirst. Hirst created a limited-edition cover for the book which featured works by Sarah Lucas, Marc Quinn and Jeff Koons. Additionally, Charles Saatchi was quoted in the jacket comments for the book. 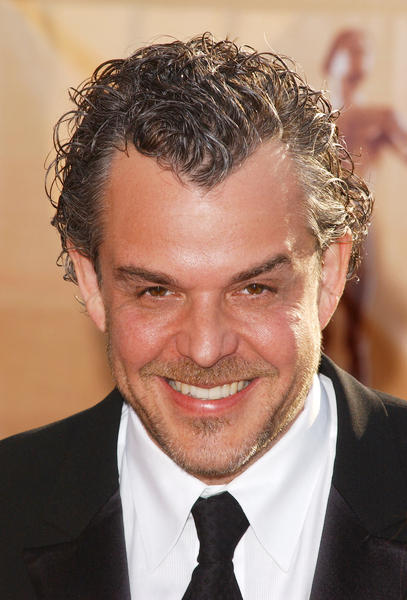 Danny Houston will be featured in the film in a main role. Via aceshowbiz

This entry was posted on Wednesday, September 3rd, 2008 at 12:32 pm and is filed under Art News. You can follow any responses to this entry through the RSS 2.0 feed. You can leave a response, or trackback from your own site.