Bacon portrait expected to sell for £7.5m at Christie’s auction in October 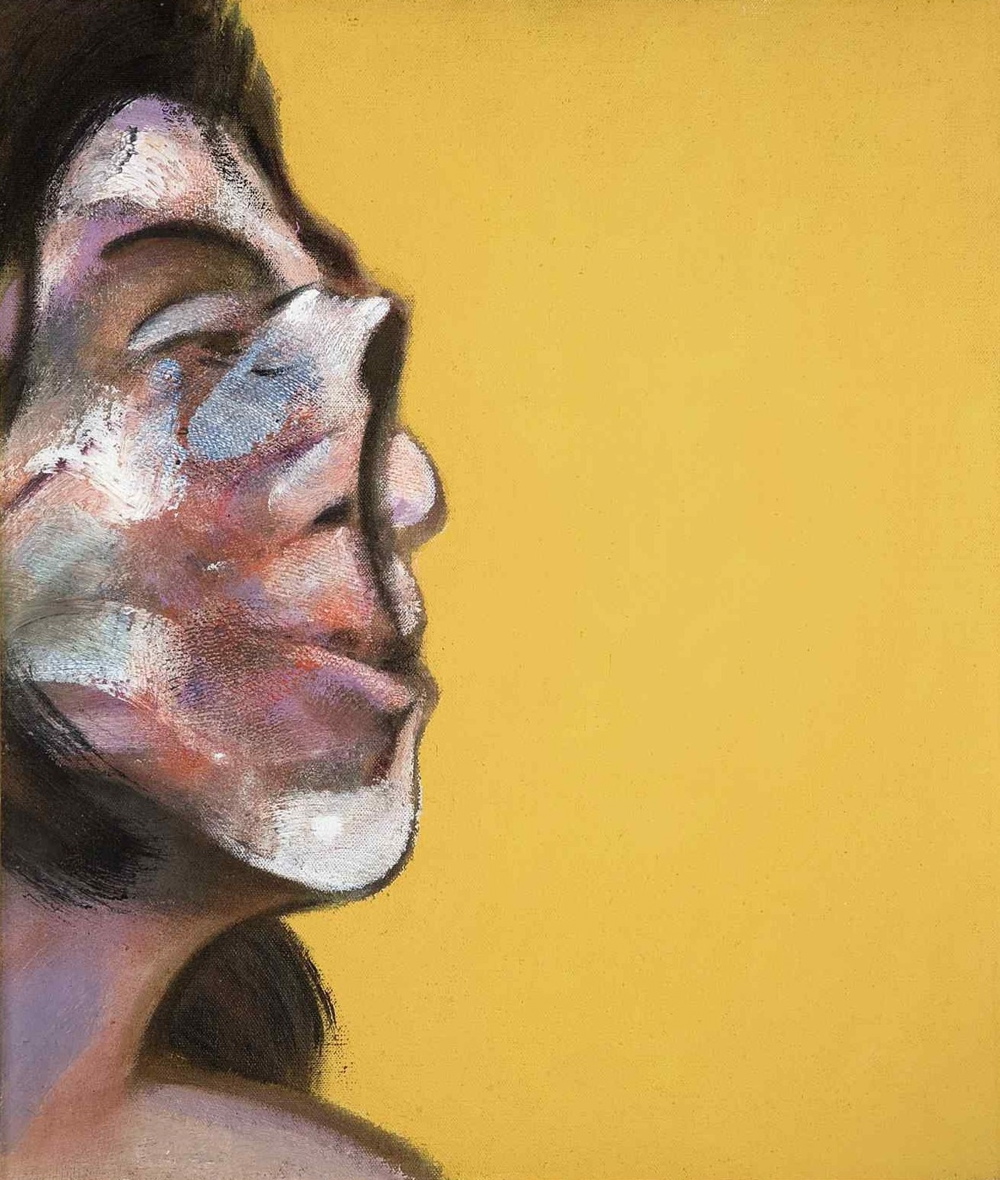 Portrait of Henrietta Moraes by Francis Bacon, via the BBC

Francis Bacon, one of the best known painters of the 20th century and the focus of a recent retrospective at the Tate Britain, is in the news again. His 1969 portrait of socialite Henrietta Moraes, who also posed for Lucian Freud and other British artists, will be on sale at Christie’s Postwar and Contemporary auction on October 19th, in London. The painting, which was previously owned by Guinness heir Garech Browne, is expected to fetch £7.5 million.

‘Crucifixion’ (1965) by Francis Bacon, via the Tate Britain

The portrait is notable for being one of the few Bacon pieces with a woman as its subject. According to Pilar Ordovas of Christie’s, who was also a 1950s drinking partner of Bacon’s, was quoted by BBC saying that the portrait “offers a fascinating insight into life and the characters of 1960s Soho.” Bacon, who passed away in 1992, has enjoyed a resurgence in popularity and critical acclaim this decade, with the $86.3 million sale of his Triptych breaking a personal record this May, and Damien Hirst, among other celebrity artists, citing him as an influence. 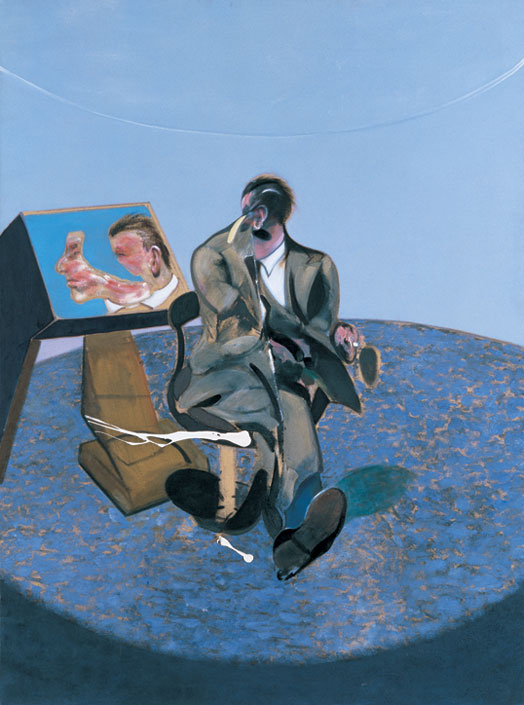 Study of George Dyer in a Mirror (1963) by Francis Bacon, via the Tate Britain

Triptych – In Memory of Gregory Dyer (1971) by Francis Bacon, via Tate Britain

This entry was posted on Monday, September 29th, 2008 at 6:38 pm and is filed under Art News. You can follow any responses to this entry through the RSS 2.0 feed. You can leave a response, or trackback from your own site.

2 Responses to “Bacon portrait expected to sell for £7.5m at Christie’s auction in October”