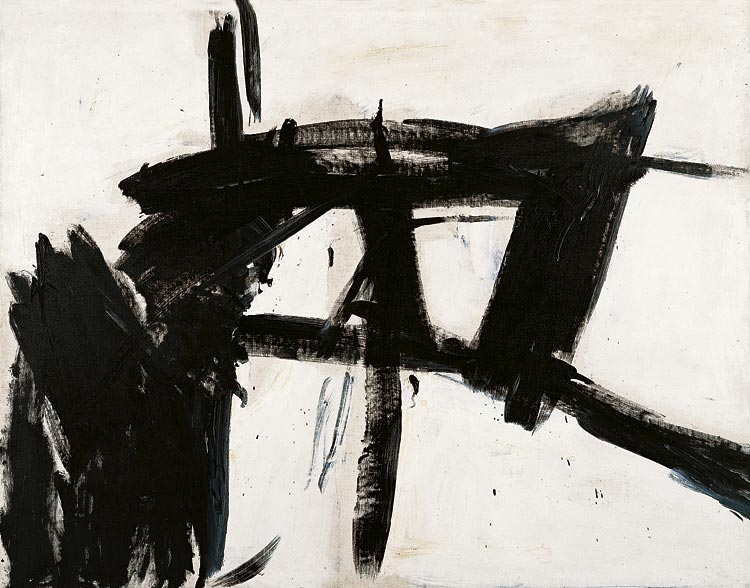 Next Friday, September 12, the new Haunch of Venison gallery in New York City will open its doors for the first time with an exhibit called “Abstract Expressionism – A World Elsewhere”. The exhibition will feature over 60 works from Franz Kline, Willem de Kooning, Lee Krasner, Barnett Newman, Jackson Pollock, Mark Rothko, Aaron Siskind, David Smith and Clyfford Still. The Christie’s owned gallery represents notable artists such as Bill Viola, Keith Tyson, and Wim Wenders and has additional locations in London and Zurich. When the gallery was purchased last year by François Pinault, the owner of Christie’s auction house, there was a substantial amount of controversy surrounding the transaction. The purchase of the gallery presented a new take on the relationship between auction houses and galleries, and how the line might blur between the primary and secondary markets of the art world. 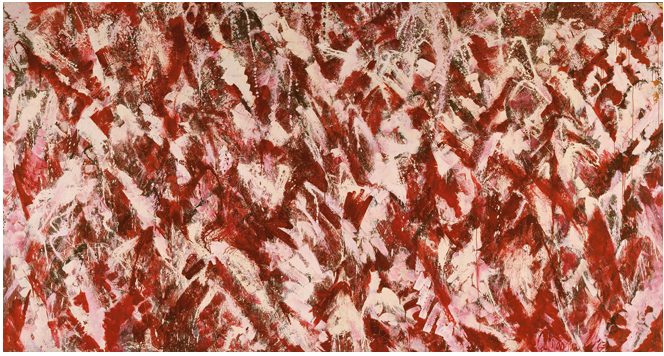 Another Storm, Lee Krasner (1963) via Haunch of Venison

The ties between the gallery and Christie’s auction house go beyond ownership. For example, the founders of the gallery, Harry Blain and Graham Southern, used to run the contemporary art department at Christie’s London, and Barrett White who currently runs the New York Haunch of Venison, was previously Christie’s director of 20th Century private sales. 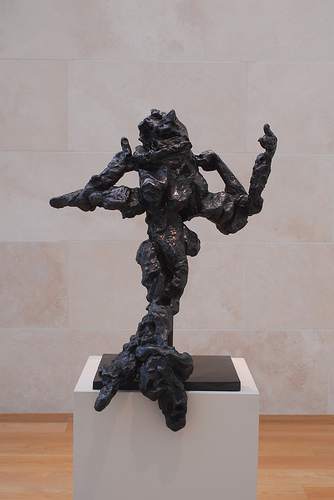 Some presumed that the purchase of the gallery was fueled by Christie’s desire to utilize the gallery’s private access to artists for Christie’s own contemporary art sales. The president of the Art Dealers Association of America, Roland Augustine, questioned the possible consequences of the acquisition. “The first flag that goes up for me is the question of whether they’re approaching monopolistic enterprise,” he was quoted as saying in the New York Sun. 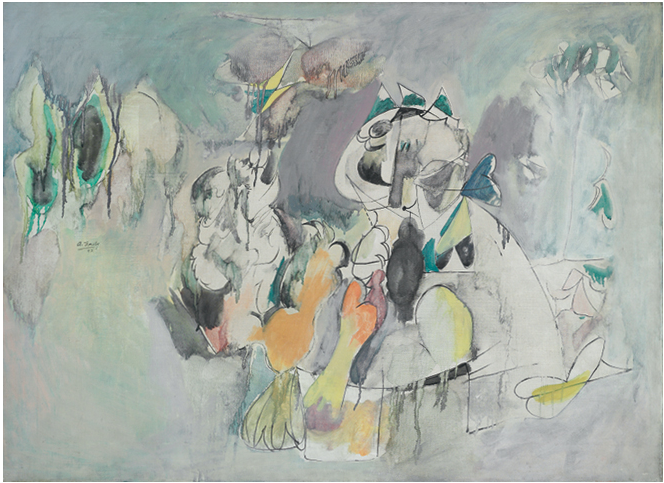 The Pirate I, Arshile Gorky (1944) via Haunch of Venison

Still, despite the suspicion of some members of the art world, Christie’s continues to defend its genuine commitment to artists and collectors. “To presume that the golden day of the ’60s and that gallery system is what’s appropriate in a global art world may be a great disservice to artists and to collectors,” said Marc Porter, President of Christie’s, in the New York Sun’s article on the transaction. “What we’re doing is ensuring that the art business evolves, so that the people who use the business are best served.” 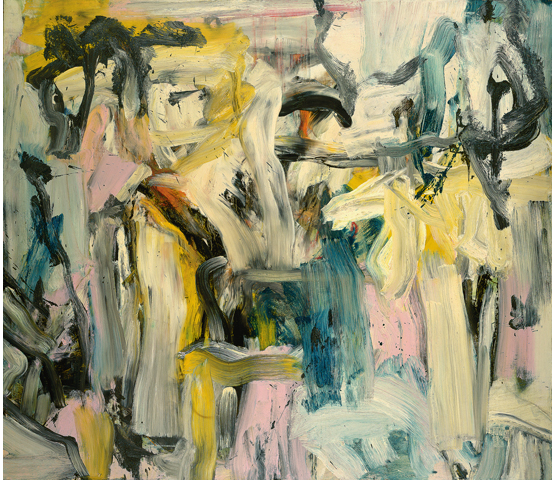 Either way, the show which was curated by David Anfam and opens on September 12, will house an impressive array of work from many admirable contemporary artists, all of which were contributed by private collectors.

“We thought an elegant way to announce our presence was to invite a distinguished curator like David Anfam to take a fresh look at quintessentially American subject matter,” says Robert Fitzpatrick, the international managing director of the Haunch of Venison, when addressing ArtInfo.

This entry was posted on Saturday, September 6th, 2008 at 8:31 pm and is filed under Art News. You can follow any responses to this entry through the RSS 2.0 feed. You can leave a response, or trackback from your own site.