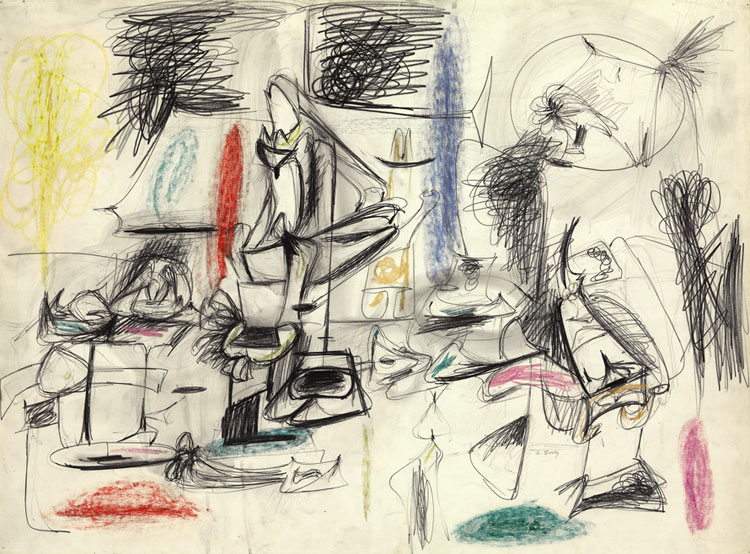 ‘Study for Agony I’ (1946-7) by Arshile Gorky, part of a Christie’s auction which will include works from the Kathleen and Richard Fuld collection, via Art Market Monitor

“I’ve been selling things for the past few years, but nobody cared until now,” Kathleen Fuld was reported to have said to the New York Times in an interview with Carol Vogel. Kathleen Fuld, trustee of MoMA–and wife of beleaguered Lehman Brothers’ CEO Richard Fuld–recently announced that she will be auctioning 16 works of post-war and contemporary art through Christie’s on November 12th, following a related report  (covered by AO) that Lehman may sell some or all of its 3,500-work corporate collection. The Fulds make regular appearances on ARTNews list of Top 200 collectors, and have been collecting since the 1980s, focusing mostly on drawings and studies that yield insight into the artists’ creative process. The auction will include drawings from the likes of Barnett Newman, Arshile Gorky, Willem de Kooning and Agnes Martin, and is expected to raise $15 to $20 million. 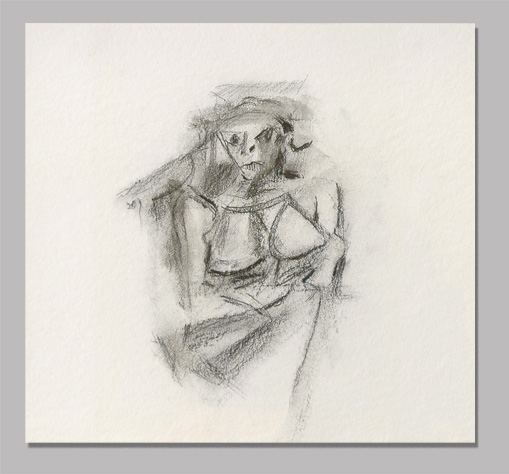 The drawings are extremely rare, and reflect a value-oriented collecting strategy honed by the Fulds over the last two decades. “I needed to look where other people were not,” Mrs Fuld revealed in the same interview with the Times. “At the time, most people dismissed drawings.” Interest from ‘new markets’–a euphemism for more recent collectors from Russia, China, the Middle East and Russia who have become a force on the international art markets–is said to be particularly keen, with the collection being shopped in London and Moscow in advance of the November 12th auction.  As reported yesterday by AO, half of the works at the Gagosian Gallery in London are sold to Russian buyers.  The Fulds now plan to devote their collecting energies to a selection of living artists, including Jasper Johns, Louise Bourgeois, Brice Marden, Cy Twombly, Sigmar Polke, Ed Ruscha, Bruce Nauman, Ellsworth Kelly and Roni Horn. 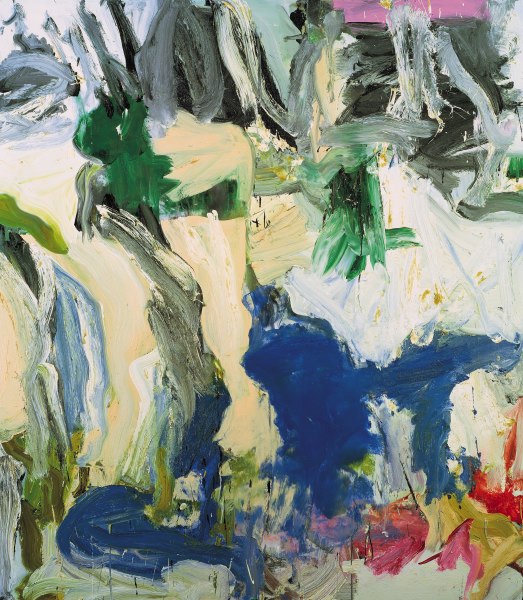 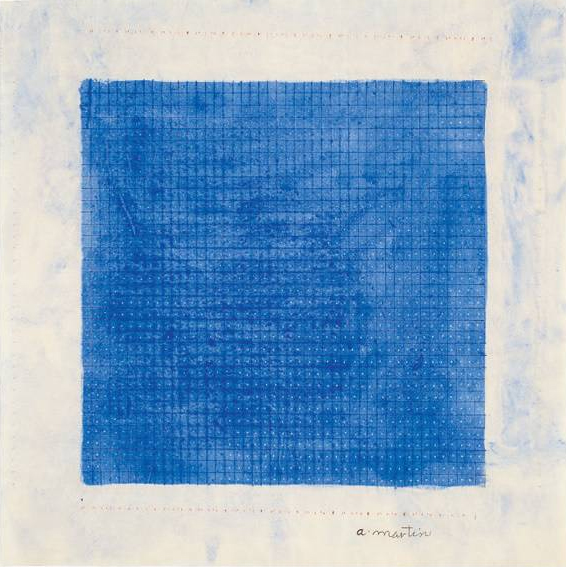 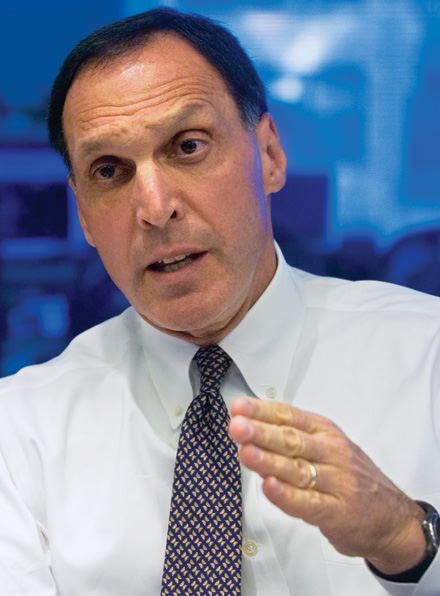 This entry was posted on Saturday, September 27th, 2008 at 4:59 pm and is filed under Art News. You can follow any responses to this entry through the RSS 2.0 feed. You can leave a response, or trackback from your own site.