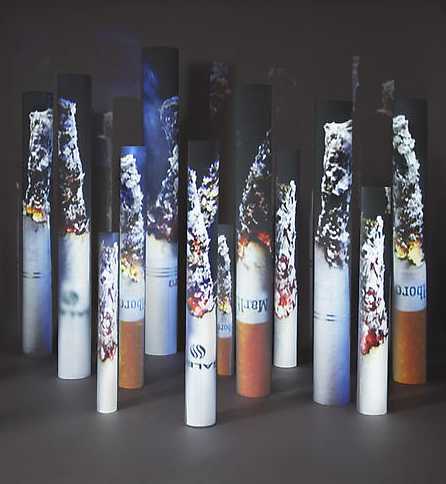 Acclaimed video and installation artist Tony Oursler’s works will be on display at the Lisson Gallery through October 3rd, 2008. Oursler, who is based in the US, typically incorporates video, sculpture, sound and spoken text in his installations and pieces, and has garnered a reputation for producing pieces that often engage, disturb and fascinate the viewer. Most of the works on display at the Gallery are very recent, and include installations as well as wall-mounted pieces that also tend to incorporate video or sound. 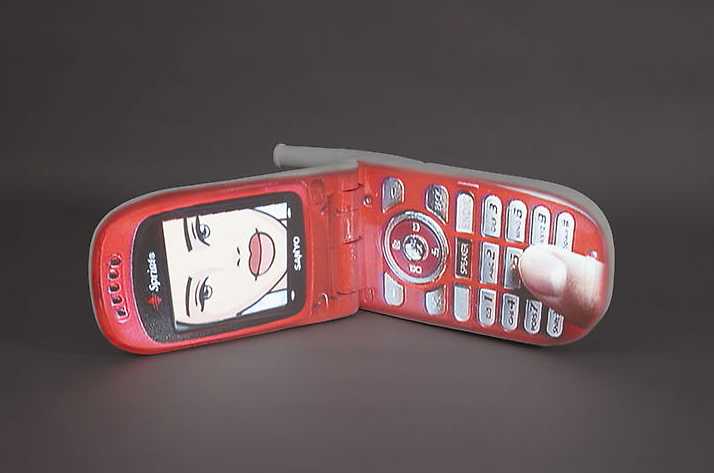 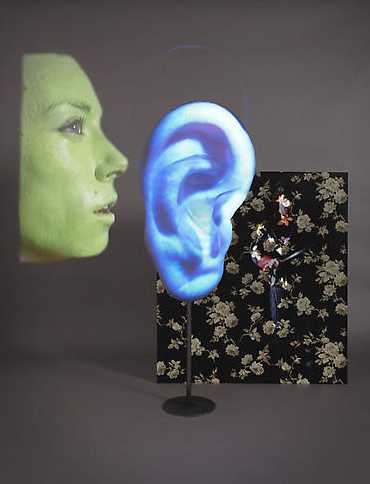 Oursler’s works center on the interaction between media and the viewer-spectator, using video, performance, sculpture, and the space as a means of engagement. Tony Oursler played a major role in the evolution of video art over the last three decades, identifying the limitations of the television monitor as the primary framing device for video images, taking them out of the box and making them function in three-dimensions through his installations. 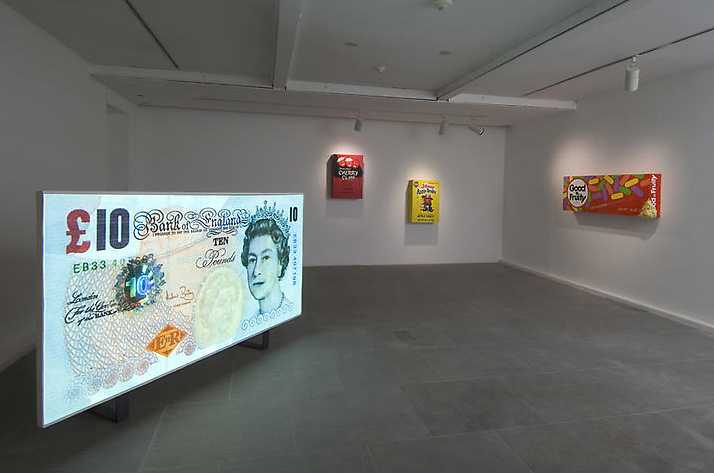 High, view of installations by Tony Oursler, via Lisson Gallery 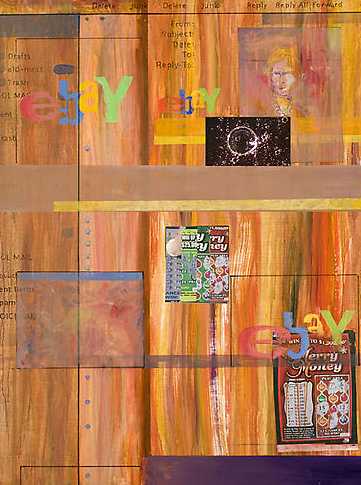 This entry was posted on Tuesday, September 9th, 2008 at 8:09 pm and is filed under Go See. You can follow any responses to this entry through the RSS 2.0 feed. You can leave a response, or trackback from your own site.