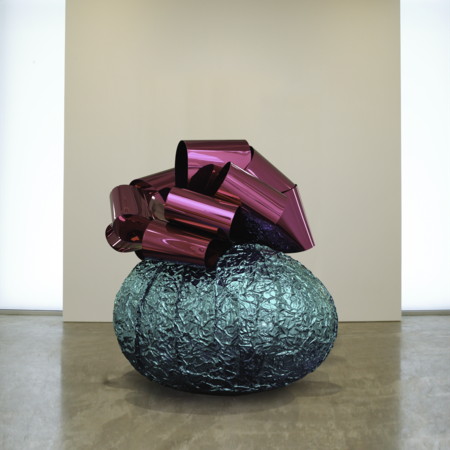 New York art magnate Larry Gagosian brings an eclectic mix of avant-garde art to Moscow in his new show, For What You Are about to Receive. Entitled in spirit of the Bolshevik revolution, “Red October” is the name given to the former chocolate factory in which Gagosian Gallery will showcase over 100 works by approximately 50 post-war artists. Never-seen works by Jeff Koons, Anish Kapoor, Cy Twombly, Richard Serra, and Edward Ruscha will be included in addition to works by Roy Lichtenstein, Alexander Calder, Alberto Giacometti, Takashi Murakami, Aaron Young, and Yayoi Kusama. A statement by the gallery maintains that the exhibition, “investigates the twin pillars of twentieth century art: the readymade and pure abstraction, reflecting on the sublime through a self-conscious engagement with material and process.” For What You Are about to Receive is Gagosian’s second showing in Moscow, following an auspicious exhibit at Barvikha Luxury Village one year earlier. The show also inaugurates “Red October” as a new contemporary arts center in Moscow, however, Gagosian denies inquiries about opening a permanent establishment in the city. 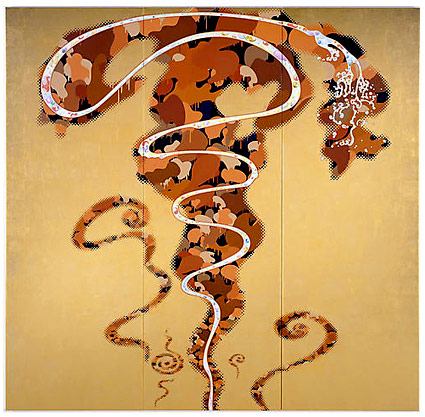 Want to be splashed by a cellular shower (2008), Takashi Murakami via Gagosian 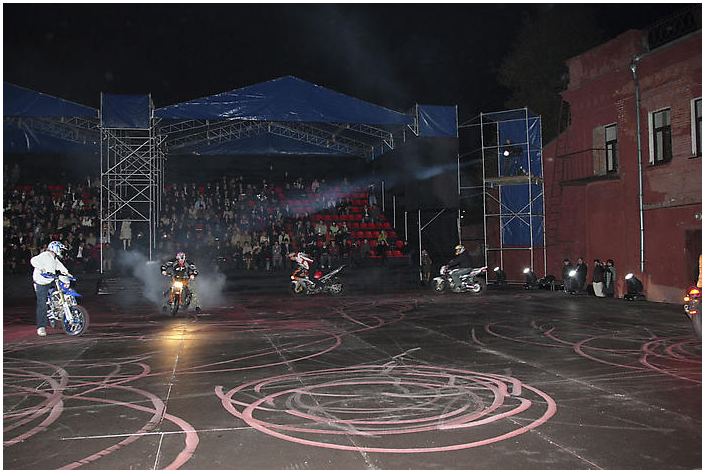 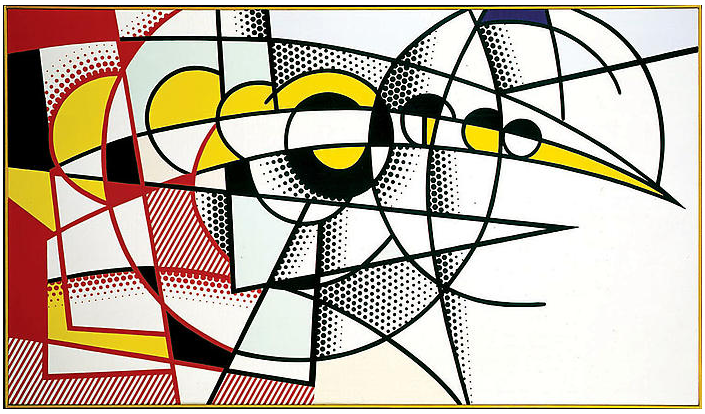 Eclipse of the Sun (1975), Roy Lichtenstein via Gagosian 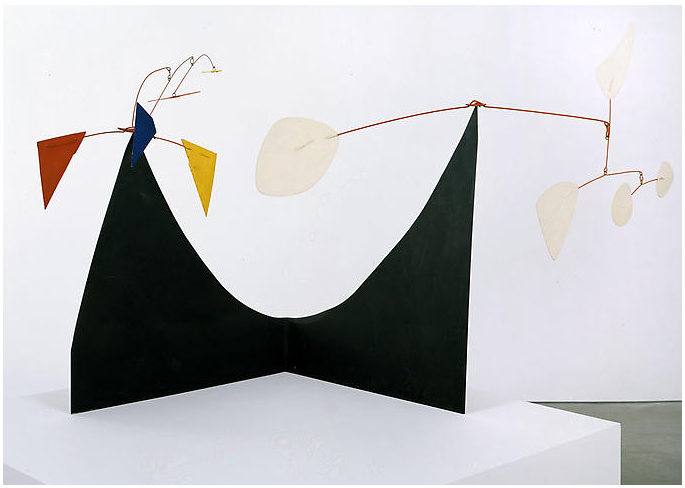 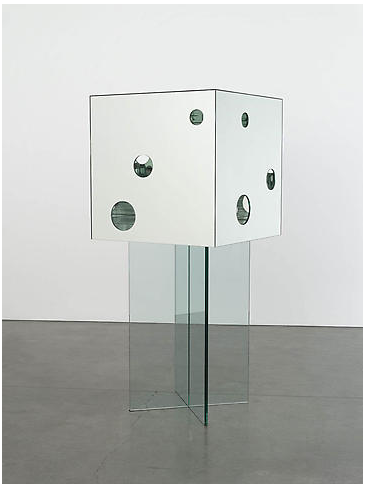 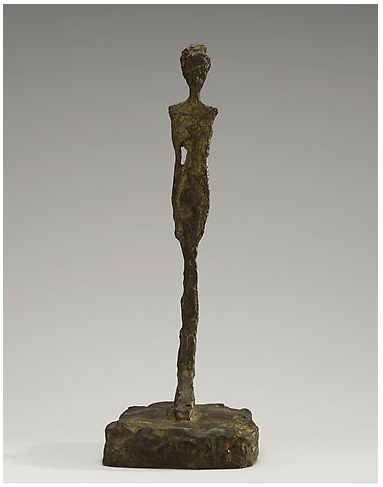 Gwinnett County Tax Commissioner Katherine Sherrington announced that her Motor Vehicle Department received a report from the Georgia Department of Revenue that an August audit found 100% accuracy in the Tax Commissioner’s license plate and disabled placard inventory, as well as no misprints of tags or missing vehicle decals.

Random annual audits of Georgia’s Tax Commissioners are performed periodically by the Department of Revenue to help ensure that customers are issued the correct product and that inventoried items correspond to motor vehicle registration information in the state’s tag database. gwinnettcountytaxcommissioner.org gwinnett county tax commissioner

“I am proud of my staff’s diligence in maintaining an accurate inventory as part of our dedication to service for the citizens of Gwinnett County,” Sherrington said. The Tax Commissioner also conducts her own internal audits at each of her motor vehicle tag offices, and each office has a designated employee to track and report on tag, placard and decal inventory.

All five of the Tax Commissioner’s tag branches, as well as her central warehouse facility, were reviewed in the state audit, which took place over a three-day period. It was conducted by five state auditors.

This entry was posted on Friday, September 19th, 2008 at 4:34 pm and is filed under Go See. You can follow any responses to this entry through the RSS 2.0 feed. You can leave a response, or trackback from your own site.