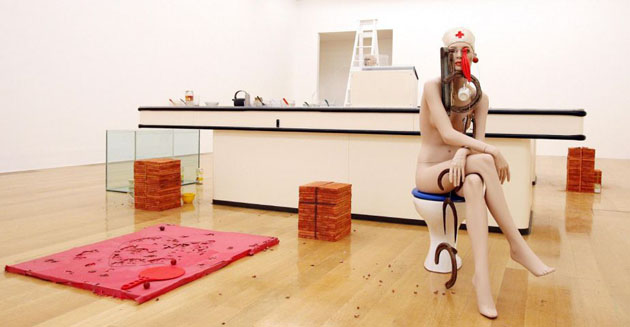 The Turner Prize is exhibiting this year’s finalists starting September 30th at the Tate Britain, in London. Founded in London in 1984 to support the development of contemporary artists under 50 years of age, the prize is widely considered one of the art world’s highest honors. This year’s finalists are Runa Islam, Goshka Macuga, Mark Leckey and Cathy Wilkes–the first time in the prize’s history that three of its four nominees are women. The works shown run the gamut from installation art to film.  Past award recipients have included Wolfgang Tillmans, Tracey Emin, Damien Hirst, Anish Kapoor and Steve McQueen. 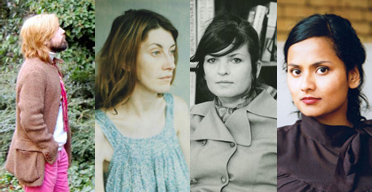 The award will be announced on December 1, and the winner will receive £25,000–and no small measure of fame.  The Turner Prize is also very controversial, with a number of running protests every year and several parallel prizes. This year the Stuckists, a stalwart Turner protest group and anti-conceptual art activist collective, are handing out buttons proclaiming the prize to be “crap,” in an attempt to mirror the buttons given out by the Turner organizers which allow patrons to support their favorite artists.

The show has been panned in the press a bit.  For instance, Jackie Wullschlager, resident art critic for the FT is quoted as saying: “Don’t go. Don’t even think about going. This year’s Turner Prize exhibition is without competition the worst in the history of the award. Shoddy, didactic, narrow-minded, humourless, it is, in purporting to reflect the rich fabric of contemporary art-making, a joyless travesty.”  Additionally, several in the media have commented on how inscrutable the artists this year seem to be, who appear more interested in working on art about art, and catering more to the curators and panelists than the general public.  Two examples: Runa Islam’s work centers on the impact that film and moving images have on the spectator and the culture, while Mark Leckey’s main piece is a 40-minute lecture of him dissecting various art and pop culture icons and phenomena. The other two artists also lean towards the conceptual: Wilkes’ ‘I give you all my money (2008)’ asks what random objects mean when placed together, while Macuga has a series of collages that mix images from several Surrealist painters into one piece. 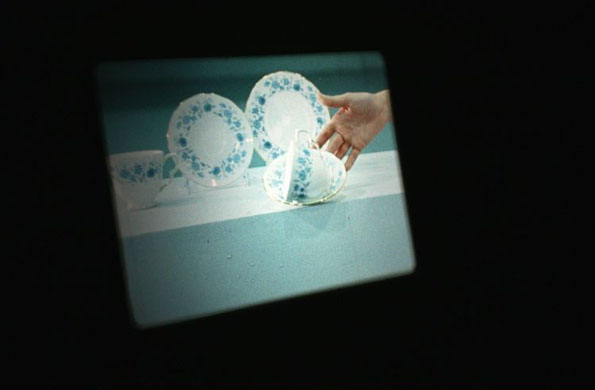 A still from “Be The First to See What You See As You See It,” by Runa Islam, via the Guardian 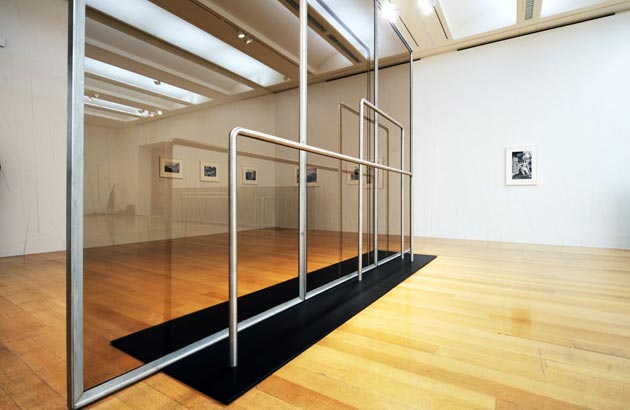 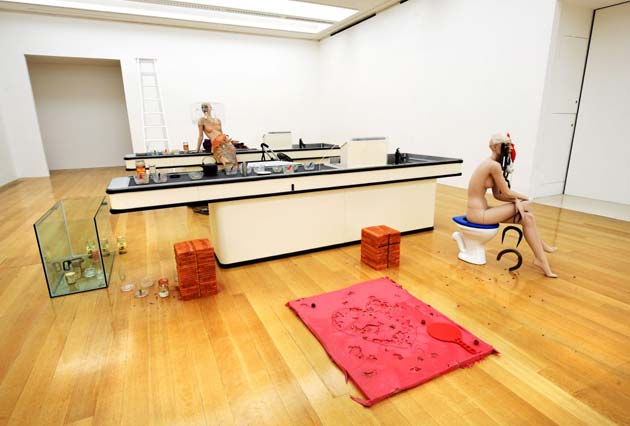 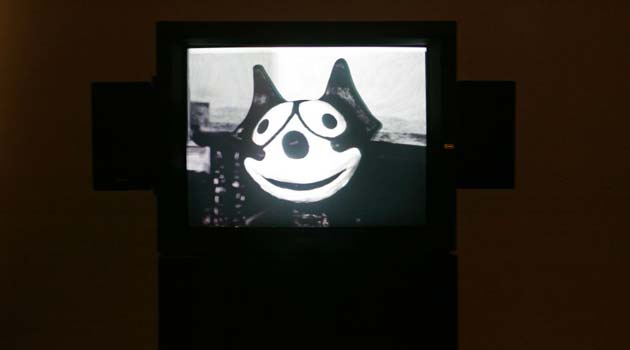 ‘Felix Being Broadcasted ‘by Mark Leckey, a finalist at 2008’s Turner Prize, via Guardian

This entry was posted on Monday, September 29th, 2008 at 10:57 pm and is filed under Art News. You can follow any responses to this entry through the RSS 2.0 feed. You can leave a response, or trackback from your own site.