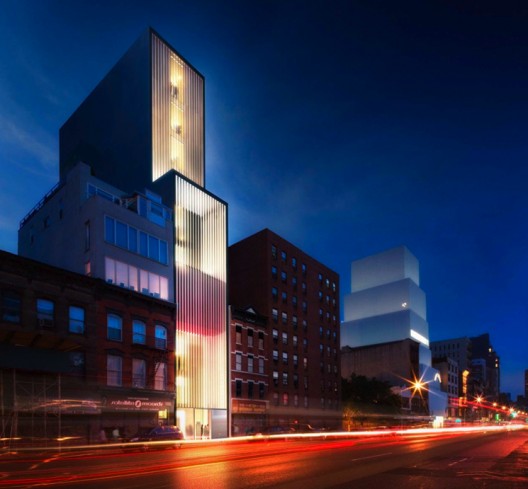 The Sperone Westwater gallery recently announced its $8.5 million acquisition of a building on the Bowery, just a block away from the New Museum, solidifying the area’s reputation as a burgeoning art hub. The five story, twelve thousand square foot pre-war building will be re-designed by Lord Foster, whose work includes landmarks such as the Reichstag, the Heart Tower, and the 30 St Mary Axe in London (better known as The Gherkin). The proposed new building’s facade will boast glass tubes, and a bold red cube-shaped moving room as a highlight, setting the building apart as a unique, modern piece of architecture in an older neighborhood. 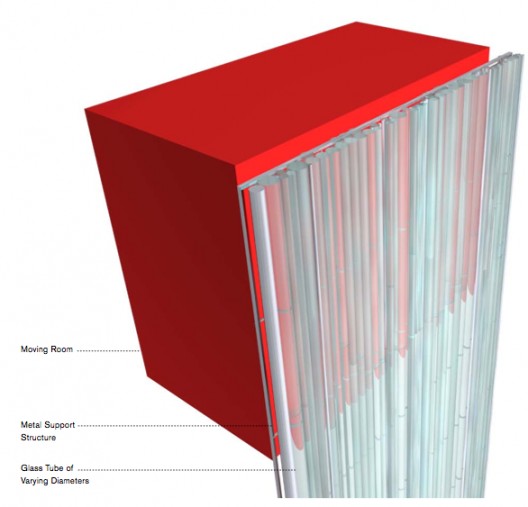 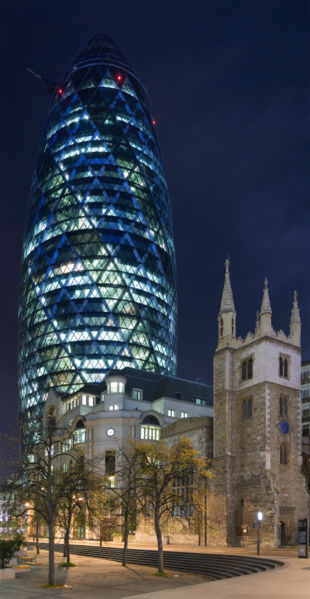 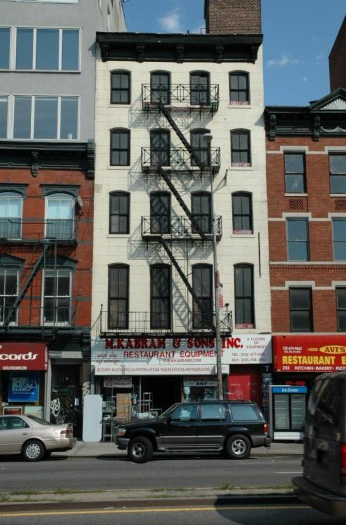 Current photo of the future home of Sperone Westwater on Bowery, via Curbed

Sperone Westwater, which specializes in Contemporary and Modern Art, is in good company in the neighborhood, a stone’s throw away from the New Museum, which recently bought an adjacent building for expansion purposes. Sperone Westwater has previously displayed pieces by noted artists such as Tom Sachs and Laurie Simmons. 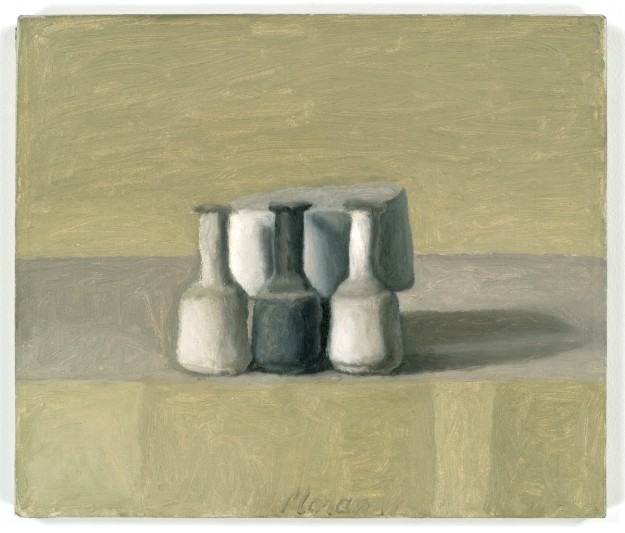 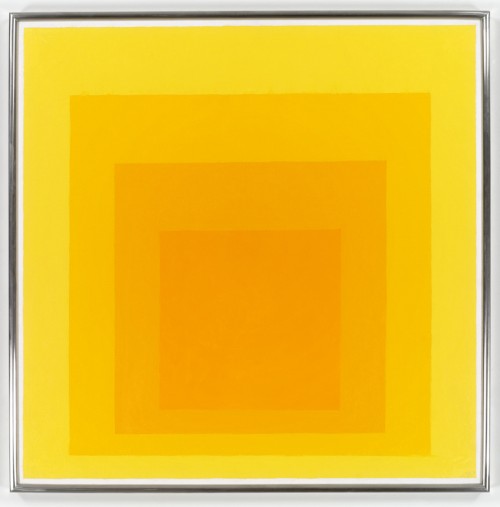 This entry was posted on Friday, September 12th, 2008 at 9:35 pm and is filed under Art News. You can follow any responses to this entry through the RSS 2.0 feed. You can leave a response, or trackback from your own site.