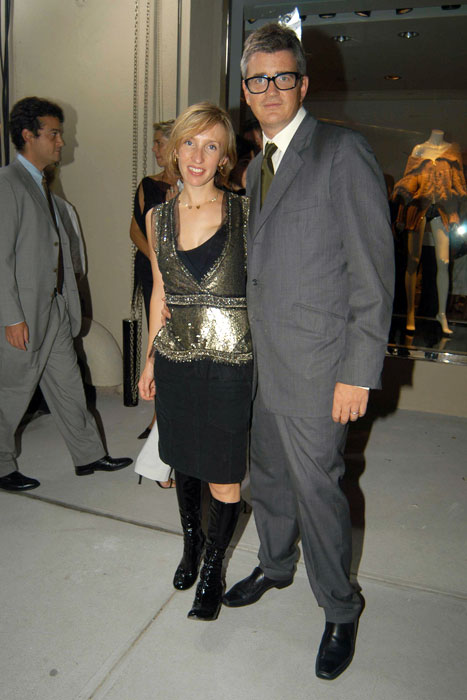 “Young British Artist” couple Jay Jopling and Sam Taylor-Wood are separating after 11 years of marriage. The two have both been a constant force within the British contemporary art world.  Jopling’s White Cube gallery represents famed British artists Damien Hirst, Tracey Emin, and the Chapman brothers among an international roster that includes Chuck Close, Andreas Gurksy and Jeff Wall.  Taylor-Wood is a Turner Prize winning artist whose photo and video work has included celebrities Elton John, Jude Law and Benicio Del Toro among others. The artist furthered her fame in 2002 when she created a video portrait of David Beckham sleeping. The announcement follows Jopling in the news alongside Damien Hirst’s record breaking sotheby’s auction last week in which the artist cut Jopling and other dealers out of the selling process. The couple has stated that no other parties were involved in the split which they have described as “amicable.” Jay Jopling and Sam Taylor-Wood have two daughters together. 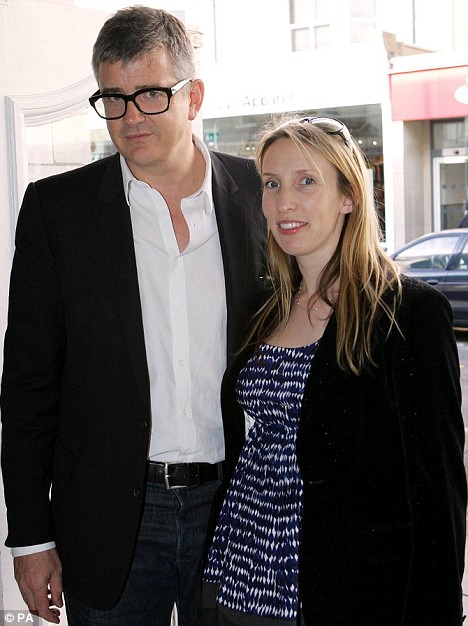 Another photo of the couple via Daily Mail. 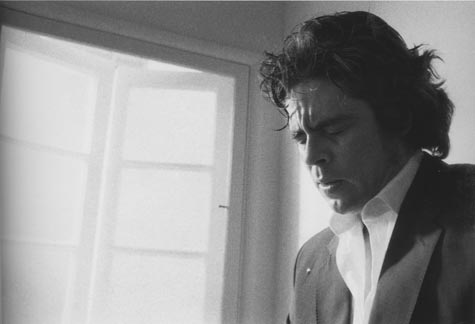 Photograph of actor Benicio Del Toro taken by Sam Taylor-Wood as a part of a series of photographs the artist took of men crying, via etoday.

This entry was posted on Thursday, September 25th, 2008 at 2:00 pm and is filed under Art News. You can follow any responses to this entry through the RSS 2.0 feed. You can leave a response, or trackback from your own site.