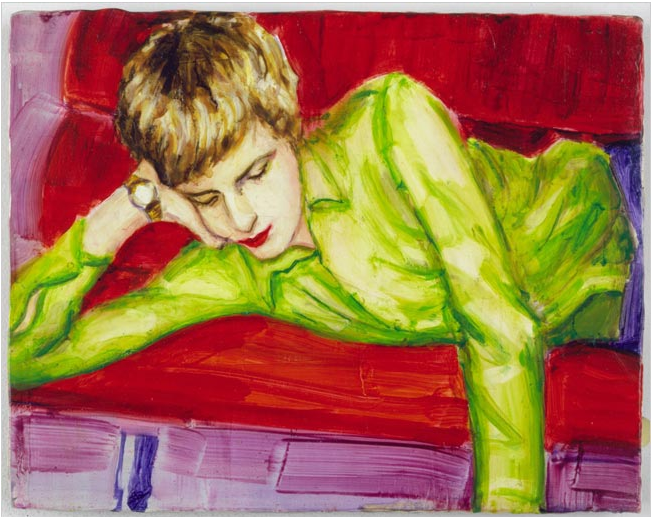 Elizabeth Peyton’s midcareer survey presents over 100 works in “Live Forever: Elizabeth Peyton” currently at the New Museum.  Peyton emerged in the early 1990s along with painters such as John Currin and Lisa Yuskavage and at that time helped define their collective painterly, outsiderish, illustrational, art-smart figurative styles.  Her portraits generally portray two types of subjects: one being the people she has personal rapport with and the other being those in her imagination.  Portraits of Kurt Cobain, Liam Gallagher from the band Oasis, and Matthew Barney are included, manifested in a suitably thin and somewhat androgynous lens. The survey encapsulates fifteen years of Peyton’s career while the catalogue includes essays from curator Laura Hoptman, Iwona Blazwick, and poet and Warhol icon John Giorno. 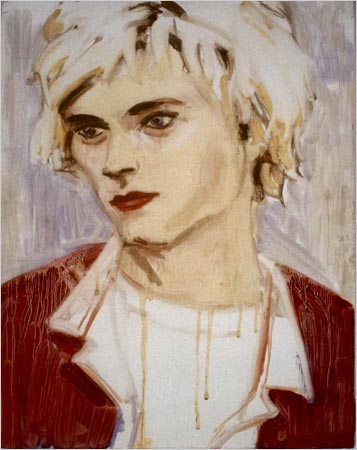 In 1993 Peyton and, young art dealer at the time, Gavin Brown, staged a charcoal-and-ink exhibition based on photographs and prints from the lives of Marie Antoinette, Queen Elizabeth II, and Napoleon.  The show took place in the Chelsea Hotel. The works could be observed by anyone who asked for the key at the front desk. 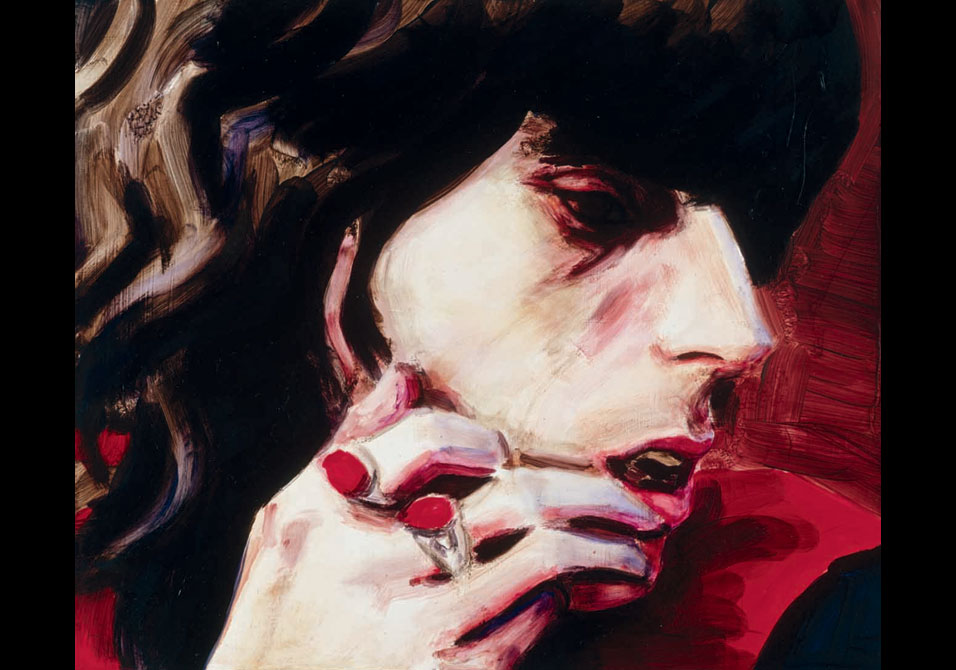 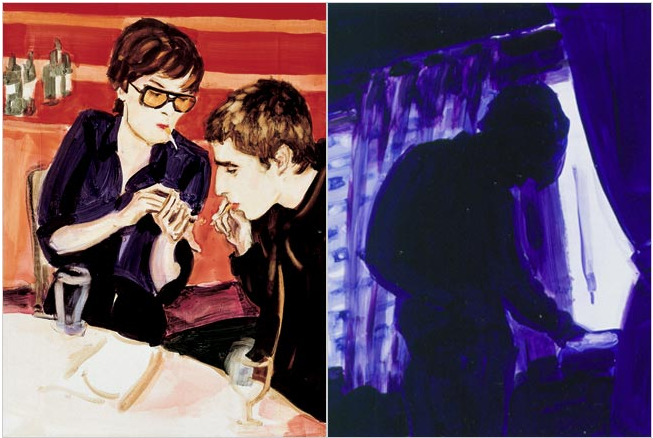 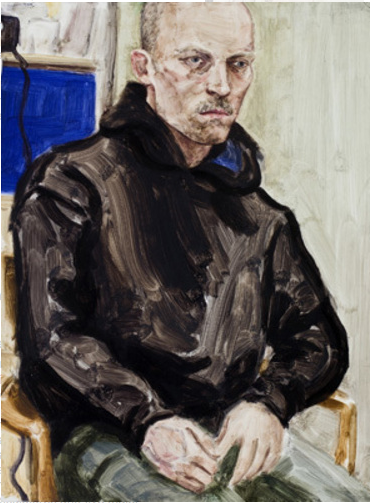 This entry was posted on Friday, October 17th, 2008 at 12:48 pm and is filed under Go See. You can follow any responses to this entry through the RSS 2.0 feed. You can leave a response, or trackback from your own site.

One Response to “Go See: Elizabeth Peyton ‘Live Forever’ at the New Museum in NYC through January 11, 2008”